Gov’t must cut down on expenditure to revive economy – Economist 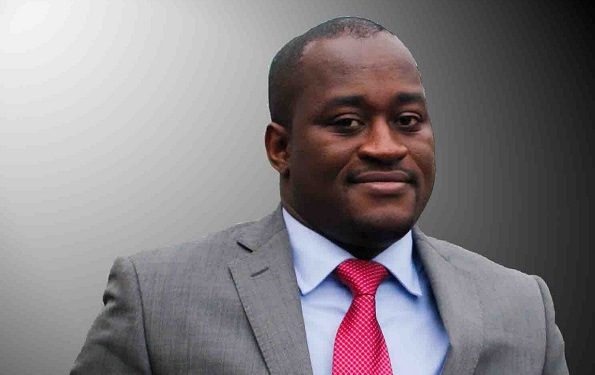 Amid Ghana’s economic difficulties, an economist, Dr. Theo Acheampong has advised the government to be moderate in its expenditure in order to generate more revenue to revive the economy.

He said a major reason for Ghana’s economic challenges is the government’s refusal to focus on cutting down expenditure.

Mr. Acheampong on Citi FM/TV’s The Big Issue, posited that some adjustments to the government’s expenditure will save the economy from collapse.

The new ratings, they say, reflect Ghana’s challenges in fixing its liquidity and debt challenges.

With limited access to the international financial market, Ghana, for instance, is turning to domestic revenue mobilization to rescue the situation.

Some analysts have proposed seeking an IMF bailout as a better alternative amidst wide public disapproval for the E-levy, but the government has indicated on different platforms that it does not want to seek assistance from the IMF.

Mr Acheampong believes another measure the government can take to revive Ghana’s economy is the synchronization of the government’s policies.

“There is a big disconnect between the rhetoric and the reality. The policies that are being pursued, most of these are disconnected. You may see gains in some sectors of the economy, but they are not synchronized… There has to be a connection.”