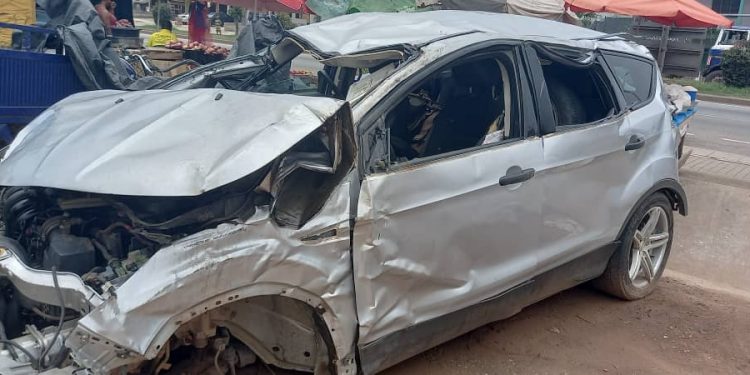 A 40-year-old man has died in an accident while on his way to his wedding reception at Fumesua in the Ashanti Region on Sunday, March 13, 2022.

This was after the marriage ceremony itself had taken place earlier in the morning of Sunday.

Police say the groom, Mohammed Zakari Babangida, who was driving a Ford vehicle, lost control and veered off his lane landing into a ditch.

“It was an accident which involved a Ford Escape with registration number AS-3222-21. They were driving from Bomfa in Ejisu towards the Kumasi direction. Upon reaching Fumesua, a section of the road, the information we received indicated that the driver of the Ford Escape was over speeding so in the process, he lost control of the steering wheel and hit a nearby culvert, and landed into a ditch”, Ejisu District MTTD commander, ASP Francis Mireku confirmed to Citi News. 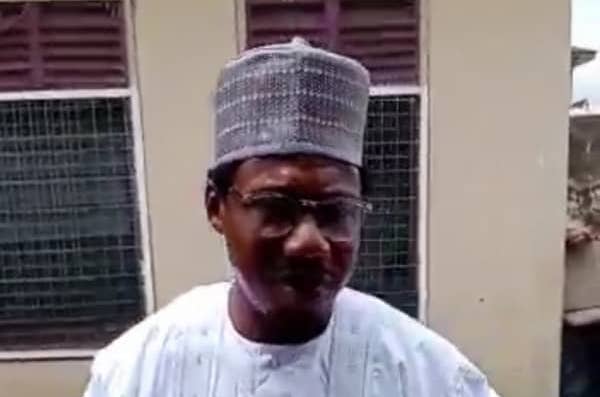 ASP Francis Mireku revealed that four other occupants of the vehicle sustained injuries and are responding to treatment.

“Five persons on onboard got injured. The driver was seriously injured and was rushed to the Tech Police station where he died shortly after arrival, but the four others are still receiving treatment on admission”, he added.

A relative of the deceased told Citi News that the groom who was being driven by one of his groomsmen, took over the driving by himself before the accident occurred.

The deceased has since been buried in line with Islamic traditions.