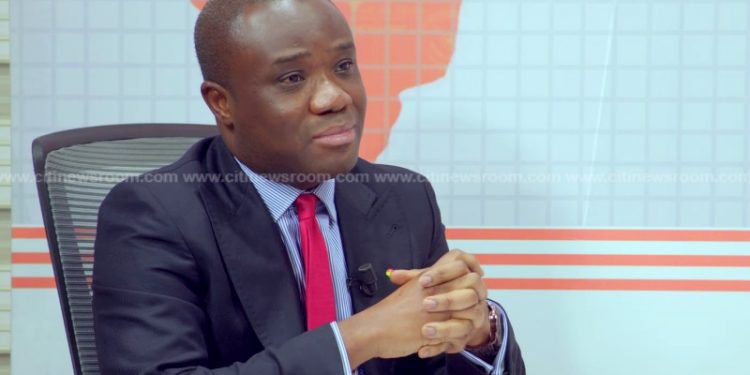 A former Deputy Communication Minister under the John Mahama government, Felix Ofosu Kwakye, says the Akufo-Addo government does not have any credible or feasible solutions to alleviate the suffering of Ghanaians as a result of the country’s economic challenges.

He said the best bet for the country will be to vote out the New Patriotic Party (NPP) government and replace it with the opposition National Democratic Congress (NDC).

Speaking on Eyewitness News on Monday, he said an NDC government will handle things differently.

“The suffering will persist until the they’re booted out for the NDC that is more responsive to the needs of the people, prudent in the use of public resources and that will stay away from the ostentation that has plagued government under this administration,” Mr. Ofosu Kwakye said.

The Ghanaian economy has been going through turbulent times, putting the government in a tight corner with the need to come up with urgent solutions to alleviate the suffering of Ghanaians.

Cabinet recently held a three-day meeting over the situation.

But according to Kwakye Ofosu, none of the government’s planned solutions will work due to its failure to deal with the core challenges or listen to advice from others.

“I don’t think that anybody has lost track of what exactly needs to be done. This is a very intransigent government that does not respect the views of people outside of it. They are hopelessly incompetent yet they do not want to take onboard advice that is necessary to get us out of this mess,” he said.

“This crisis has been going on for months un-end, and yet they have done nothing about it. It has gotten worse so when you hear that they have gone into meetings to think through measures to get us out, one can only laugh because it is this same group of people who have led us into this mess” he added.

The government has sought to blame the problems facing the economy partly on global happenings largely caused by the Covid-19 pandemic, and currently the Russia-Ukraine War which is affecting global crude prices.