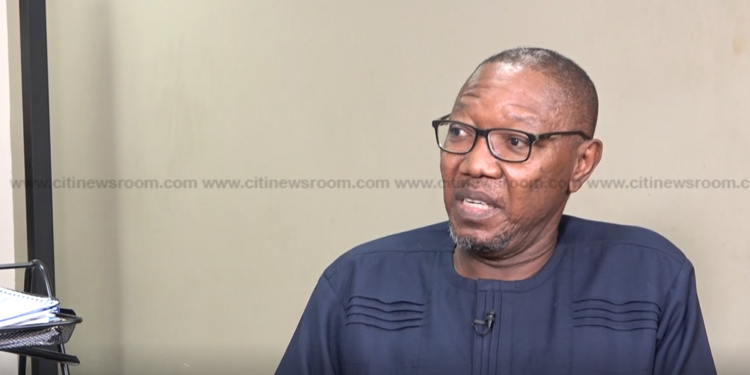 As part of measures to address the self-inflicted economic crisis Ghana is facing under the Akufo-Addo government, the beleaguered Minister for Finance, Ken Ofori-Atta, with the support of Mr. Akufo-Addo, has proposed to wean public tertiary institutions off the public payroll.

However, it is our position that the proposal to wean public tertiary institutions off the public payroll be dropped completely, because it will invariably restrict access to tertiary education and will prevent the poor and marginalised from accessing tertiary education when implemented.

In his statement, the Minister said, that the following measures will be implemented over the medium-term under Financing and Currency Measures, referring to the procedure of his document of presentation: “Wean-off public tertiary institutions from government payroll and provide them with a fixed amount “block grant,” instead.

For tertiary institutions under prevailing circumstances to raise the needed resources to pay teaching and non-teaching staff, it will likely require passing a chunk of the bill to students, resulting in higher school fees. Higher fees will be to the detriment of poor students, who are even struggling to pay the current fees.

When public tertiary institutions become fee-paying, then obviously, the government is directly introducing a financial barrier to the already existing infrastructural barrier.

This proposal, if implemented, would negate any gains that free SHS intended to achieve. For a government that believes that parents cannot afford to pay school fees for their wards at the senior high level to now turn around to demand full fee-paying from the same at the tertiary level, is to say that there is lack of appreciation of the whole policy intervention at the secondary level.

In an interesting note, only last year, President Akufo-Addo in his attendance, made a point in his speech at the Global Education Summit held at the UK, that government was considering free tertiary education. The turnaround by Finance Minister Ken Ofori-Atta makes the exact policy direction of this government on education a wonder.

Public tertiary institutions, aside from their assured quality, are intended to provide an even platform for all, including the poor, to access higher education to enable them contribute their quota to the development of this country.

It is in light of the above that government must rethink any measures that are intended to prevent the poor from having access to educational opportunities at the tertiary level.

The author, Dr. Clement Apaak, is the MP for Builsa South and Deputy Ranking Member on the Education Committee of Parliament.