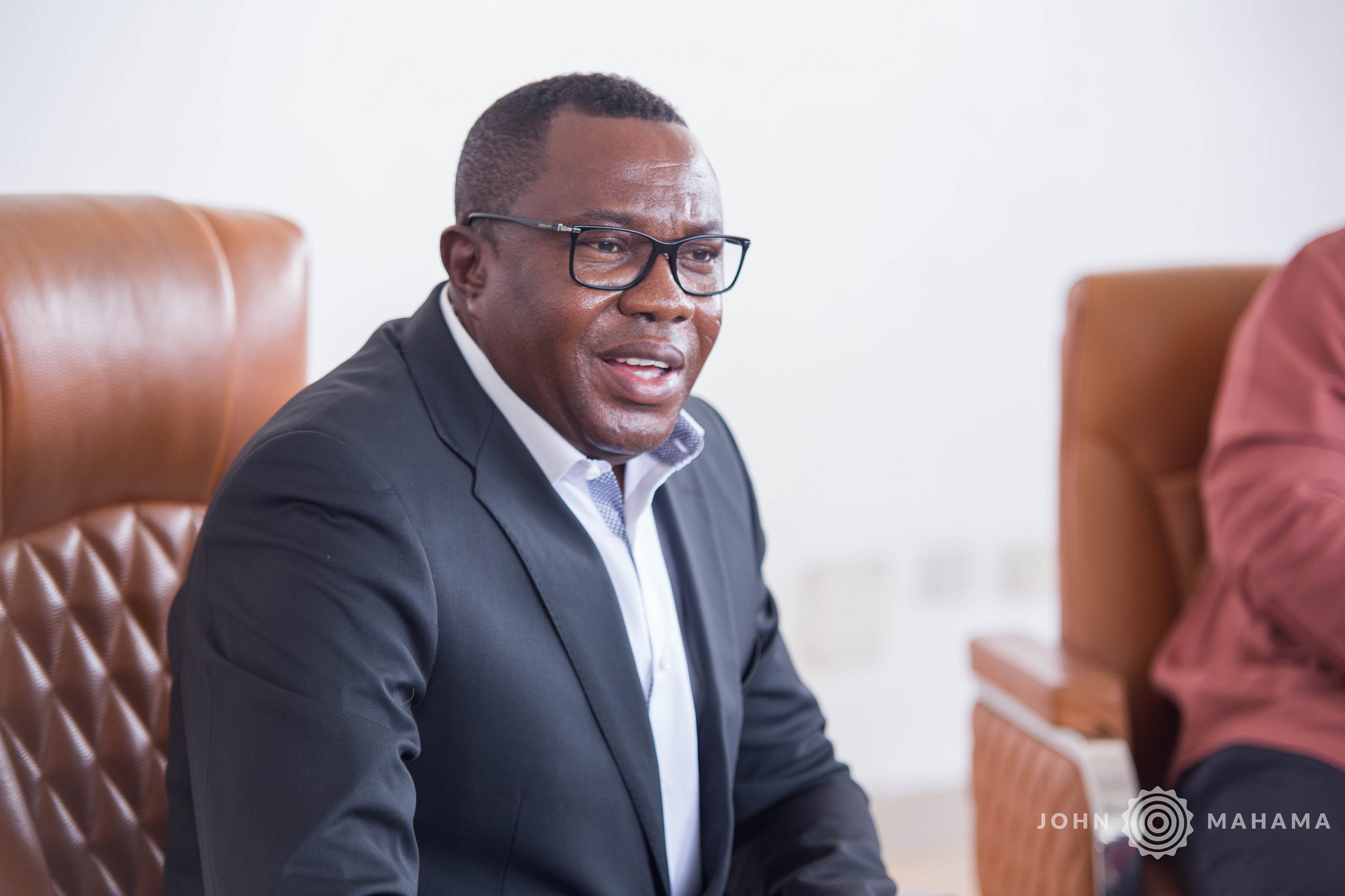 The National Chairman of the opposition National Democratic Congress (NDC), Samuel Ofosu Ampofo, has said the party is not interested in overthrowing the government of Nana Akufo-Addo.

According to him, the NDC will not support any coup attempt in Ghana.

Some Ghanaians have in recent times warned against a possible coup in Ghana following developments in the West Africa sub-Region.

Speaking at a meeting with NDC supporters in the USA, Samuel Ofosu Ampofo said the NDC only believes in the democratic removal of a government through elections.

“We are not interested in coup d’état. We are interested in using the democratic process of using the thumb of the people to remove Nana Akufo-Addo and incompetent Bawumia from office,” Mr. Ofosu Ampofo said.

Coups became topical in Ghana after Mali, Guinea, and most recently, Burkina Faso saw the overthrow of governments by the military.

Currently, there are two different trials ongoing against persons charged with treason-related offenses because of alleged coup plots.

#FixTheCountry convener, Oliver Barker-Vormawor, was charged with treason felony after he made comments on social media that have been deemed to be a coup threat. 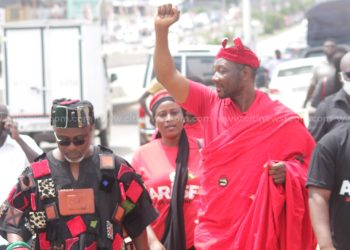 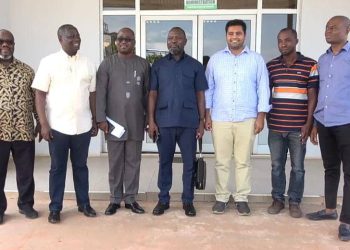