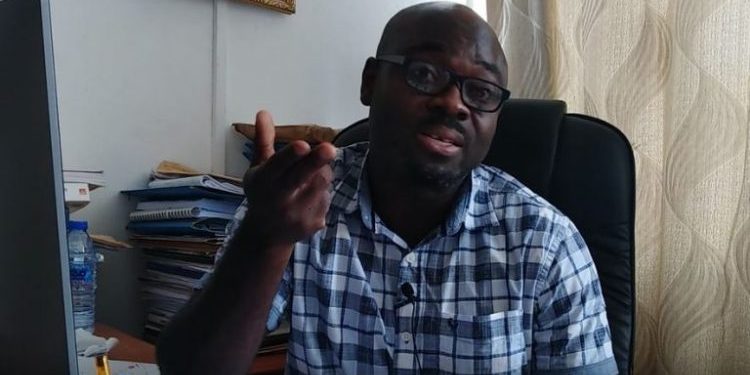 He simply puts it as that, the country will be better off returning to the International Monetary Fund (IMF) rather than pushing through what he feels are the unmeasurable steps taken by the government.

These new measures will be in addition to the ongoing 20 percent expenditure cut as part of fiscal stabilization and debt sustainability measures, with the aim of ensuring the 7.4% deficit target set in the 2022 budget is met.

But contributing to discussions on The Big Issue, Professor Lord Mensah argued that the government’s expectation will be difficult to meet as it will even have little bearing on savings.

The Finance Minister, Ken Ofori-Atta, highlighted twelve points for cutting down public expenditure including a moratorium on the purchase of imported vehicles and foreign travels by public officials.

He also indicated plans to generate more revenue including impressing on parliament to pass the E-levy adding that there are also plans to inject $2 billion into the economy in the next 2 to 6 weeks.

Government says it has strengthened its Expenditure Monitoring systems to achieve success.

Professor Lord Mensah is however pessimistic. He believes Ghana’s history with the management of the economy is proof the government is on the wrong path in ensuring effective implementation of these measures.

“With these self-discipline measures that we are trying to put across, we have done it before, so we don’t go to the IMF again, but we never followed through, so what shows that this time around, we are going to follow them? I don’t think things will work. If we were to go IMF, I will say the benefits would have been better compared to disciplining ourselves. With the IMF, we would have had that discipline being enforced by the IMF itself.”