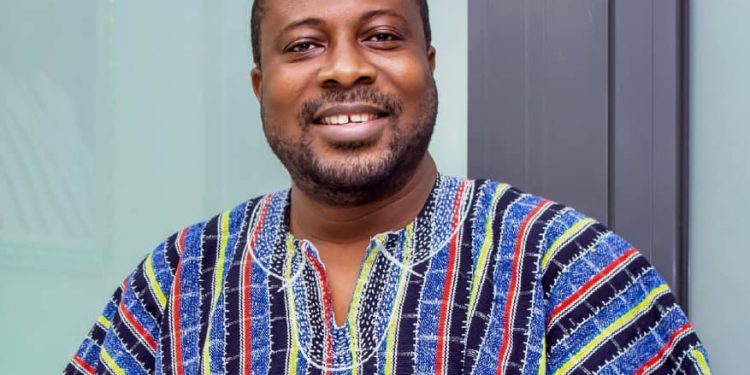 A former deputy national youth organiser Salam Mustapha has supported some members of the Youth wing of the New Patriotic Party to partake in a recently held NPP-UK conference in London.

Salam Mustapha, is said to have sponsored the travel of some TESCON members and other young functionaries, to attend the conference.

Mr, Mustapha is credited with supporting members of the NPP youth wing in the past, sponsoring a similar trip in 2016 when the party was in opposition.

The former Deputy National Youth Organizer said he is tried and tested and the best bet to make the ruling party attractive to the youth.

“Young people are a critical element in every election; they decide who wins and loses. I can do that so my party needs me now!” he said.

Mr Mustapha, who is also the Director of Programme at the office of the Vice President, is hoping to help the youth develop a professional career to avoid them being exploited.

As an example, he has decided to engage in rice farming to ensure he does not rely on proceeds from politics to survive.

He said he is a trusted brand and willing to sacrifice his comfort for the greater good of the NPP.