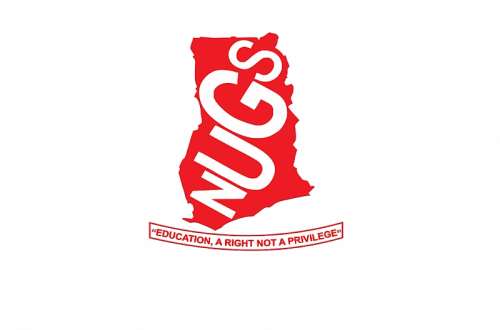 The leadership of the National Union of Ghanaian Students in Russia has asked students on government scholarship complaining about the delay in the payment of their stipends to remain calm.

The students have been complaining about financial distress due to the government’s inability to pay their stipends on time.

Some of them have complained about difficulties in living in the country due to the lack of funds, but in an interview with Citi News, the NUGS in Russia explained that the sanctions put on Russia by the United Kingdom due to the current war with Ukraine has made it impossible for government to send them their stipends immediately.

The President of the National Union of Ghanaian Students in Russia, Kodwo Pobee in an interview said government has assured them that it is exploring other options to get their stipends paid.

“The stipends need to go to the UK before coming to Russia but now the sanctions have made it impossible for there to be any transaction between the Russia federation and the UK hence monies would not be able to come. Last week I had a conversation with the Embassy and they assured me that they are finding other means to try and get the monies to students,” he said.

They lamented that for the past four months their stipends had not been paid, making life difficult for some of them.

Some of the students said they had been ejected from their rooms due to non-payment of rent.

“For the past six months; that is the last quarter of 2021, and the first quarter of 2022, stipends have not been paid to students. This situation has put students in distress. Feeding has become a problem and accommodation, especially for those living in Budapest. It has become a nightmare. This has led to the eviction of some students from their apartments. If this situation is not reversed, very soon some Ghanaians in Hungary will be homeless,” Gabriel Asante, the President of the Ghanaian Students’ Association in Hungary said at a press conference.

Meanwhile, the Deputy Minister for Foreign Affairs, Thomas Mbomba, has given assurances that the stipends will be paid soon.