Pastor arrested on suspicion of sodomising man at Gomoa Dominase

A 30-year-old pastor is in the grips of the Gomoa Dominase Police station in the Central Region for trying to sodomise a 25-year-old man.

Police sources say some angry youth of Gomoa Buduatta who have been monitoring the said pastor, Isaac Arthur, and his activities arrested him while in the act and subsequently handed him over to the Police for action.

Isaac Arthur is reported to have tried to sodomise the said 25-year-old on different occasions.

The suspect according to the Police will be processed for court for further action.

“Right now we are now doing investigations before taking him to the circuit court at Kasoa Ofaankor,” he said. 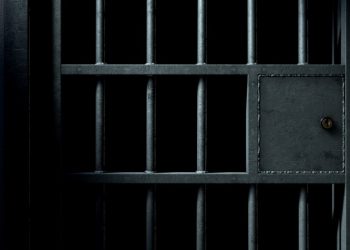 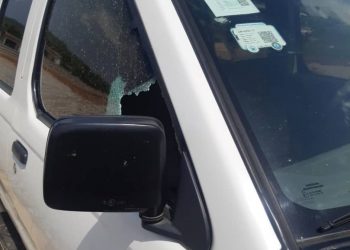