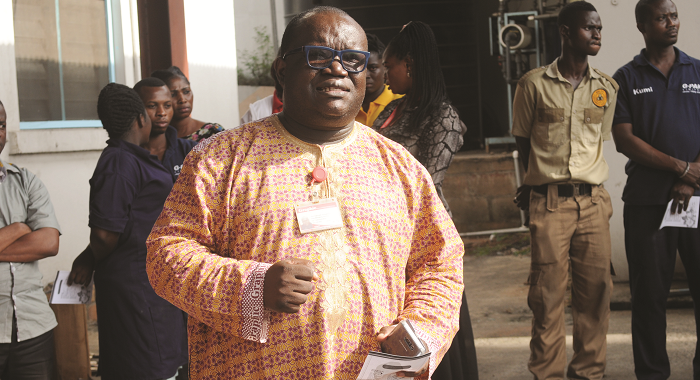 The Ghana Chamber of Telecommunications has expressed disappointment over what it calls the politicisation of discussions on the proposed Electronic Transfer Levy (E-levy).

Speaking to Citi News, the Chief Executive Officer of the Chamber, Dr. Kenneth Ashigbey, called on all stakeholders to focus the discussion on how Ghana will not suffer from unintended consequences of taxing mobile money.

“Unfortunately, the whole conversation about the E-levy has become very political. I wish all of us as a country will realize the fact that, the fiscal challenges affect all of us so how do we all come together in such as way that the unintended consequences that we have seen in other places where mobile money has been taxed do not come to our country such that the growth and digitization that government has been praised for is not eroded.”

He also called on government to continue engagements to come up with the best way of handling the situation to ensure that the country benefits.

“We need consensus on all sides of the divide and this conversation should not be something that will be left only on the altar of the politician.”

The opposition in parliament has sternly stated its stance against the passage of the E-Levy bill since its inception on November 17, 2021, and has got the support of many Ghanaians.

The Bill is yet to be debated in Parliament, after voting on whether to consider it under a certificate of urgency degenerated into fisticuffs in the house.