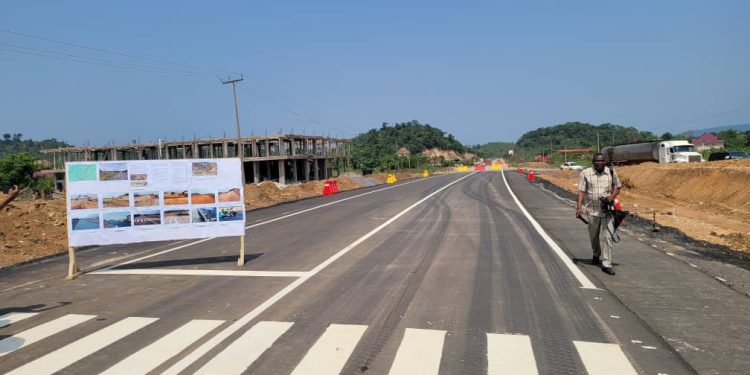 The Deputy Minister for Roads and Highways, Mavis Nkansah Boadu, has reopened the Appiate portion of the Bogoso to Anyanfuri highway, which was closed to traffic following the 20th January fatal explosion.

The severe nature of the explosion left the road with a huge crack in the middle of it, making it impossible for motorists to use it. 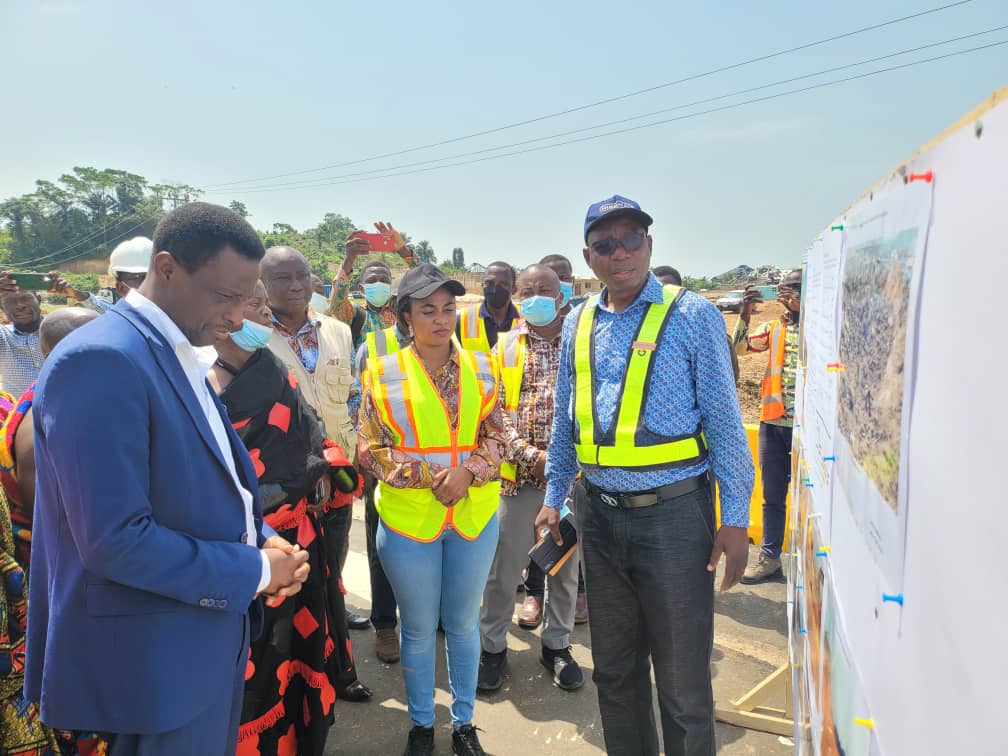 Speaking to Citi News after a ceremonial tape-cutting to reopen the road which was closed to traffic with a detour for motorists, the Deputy Roads and Highway Minister said the 20-meter long and 10.3-meter wide hole created due to the explosion on the Appiate portion of the road is 85 percent complete, and safe to be reopened. 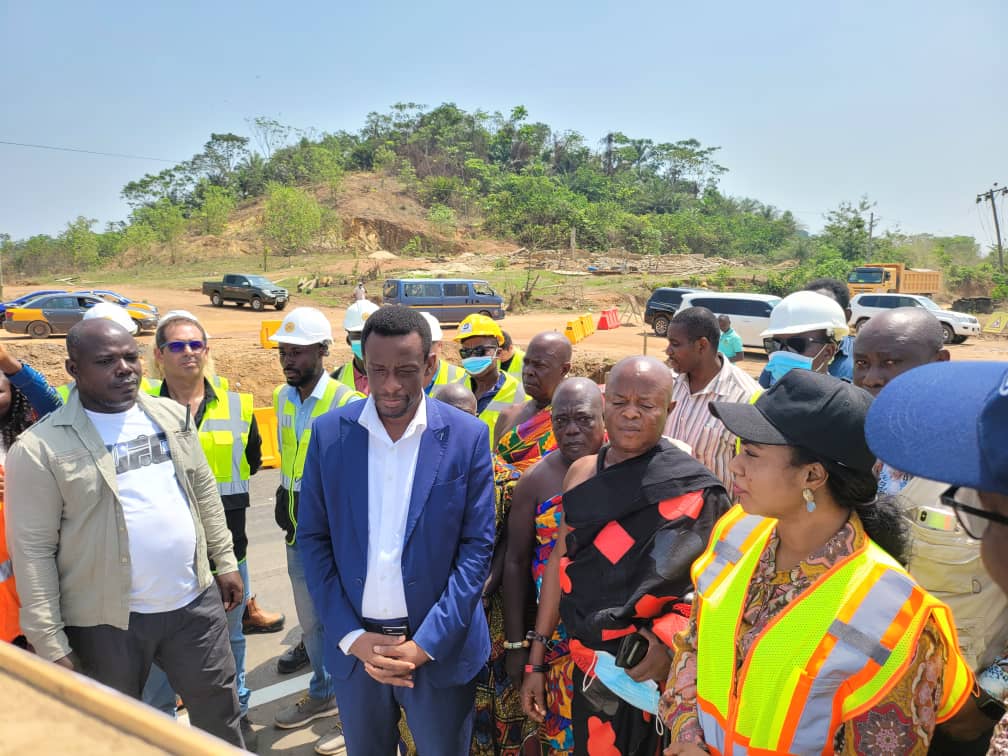 “Work is almost completed, and it is about 85% complete, therefore the reason for its reopening today to traffic. Extensive works have been done and there are a few works to be done including drainage works and safety signs, but it is in the right direction to open it now to traffic, and we are happy. We are giving ourselves two weeks for the total works to be complete”, she said.

When the Deputy Minister was asked about the cost of the reconstruction, she said it is currently unknown as the project is an ongoing one. 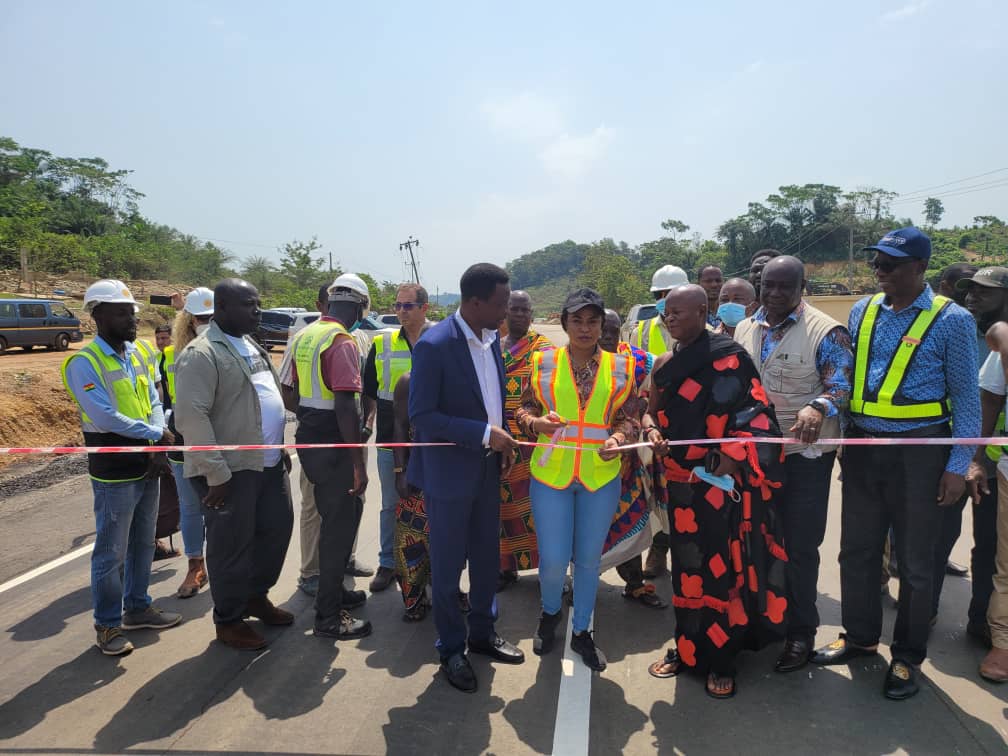 The entire Appiate community is currently being rebuilt as residents live in makeshift tents close by.

The government has so far received the support of individuals and private organizations towards the rebuilding of the town and the immediate needs of affected residents.