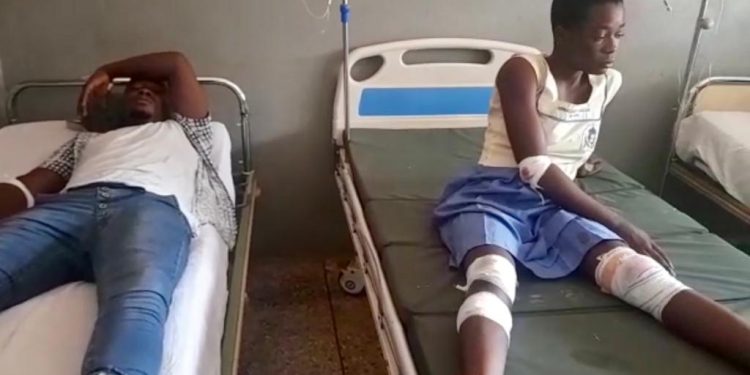 About 52 passengers who boarded the 15-kilometer Takoradi via-Kojokrom to Sekondi passenger train service this morning sustained injuries after a false alarm caused a stampede on the train at Butuah Station in Takoradi.

Several passengers destroyed the glass windows of the train in an attempt to escape the incident.

They, however, sustained cuts in the arm and legs and are currently receiving treatment at the Takoradi Hospital and New Takoradi Clinic.

While explaining the cause of the incident to Citi News, the Public Relations Officer of the Ghana Railways Company Limited, Thomas Brown, blamed the stampede on a false alarm by some of the passengers. 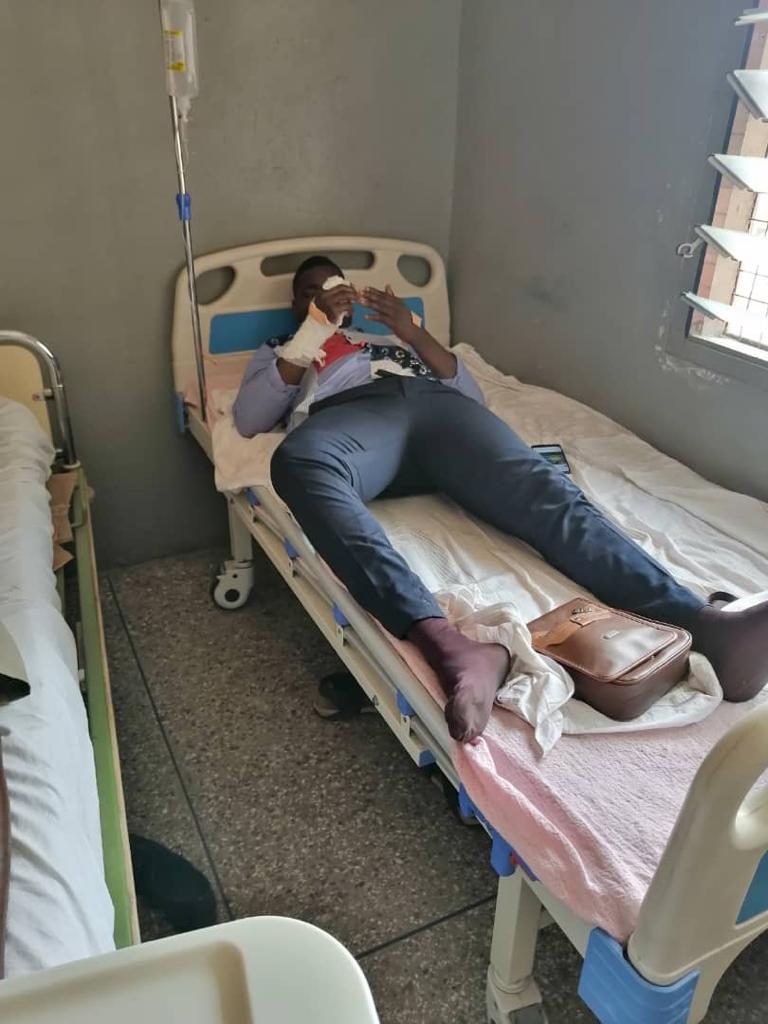 “The train took off from the Sekondi Station but what happened is that the Engine Master upon reaching the Butuah Station got down to carry out a formality of collecting a pass before moving on. While returning to the train, he saw some smoke coming out from the engine but some of the passengers also, upon seeing the smoke, raised alarm compelling the passengers to rush out of the train while the doors were locked.”

“In the process of breaking the windows to get out, they sustained injuries,” Thomas Brown said.

He added that about 90% of the injured were students of Bompeh SHS and Adiembra SHS.

Forty-six persons were sent to the Takoradi Hospital and 6 to the New Takoradi Clinic. About 25 of the injured persons have since been discharged.

KIA named Africa's 'best airport by size and region' for 2021