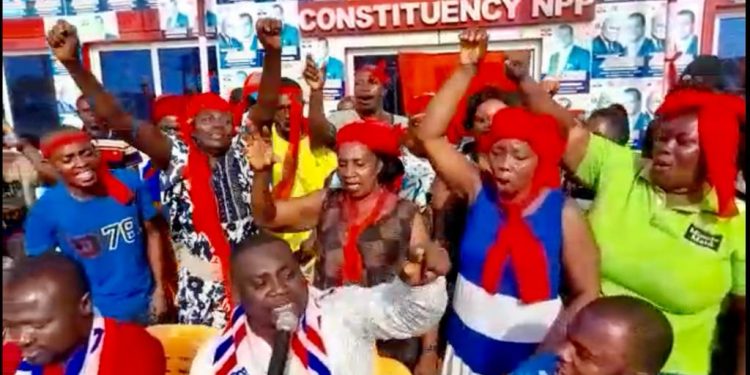 Some aggrieved New Patriotic Party (NPP) supporters in the Shama Constituency in the Western Region have called for the cancellation of the just-ended polling station elections in the constituency.

They also demanded the reconstitution of the constituency’s election committee.

Addressing a press conference at the party’s constituency office at Inchaban, Benjamin Sarfo, a Constituency Communication Member, said their call follows the use of party vigilantes to organise the elections across the constituency where people voted without identity cards while a number of aspirants were also denied the opportunity to contest. 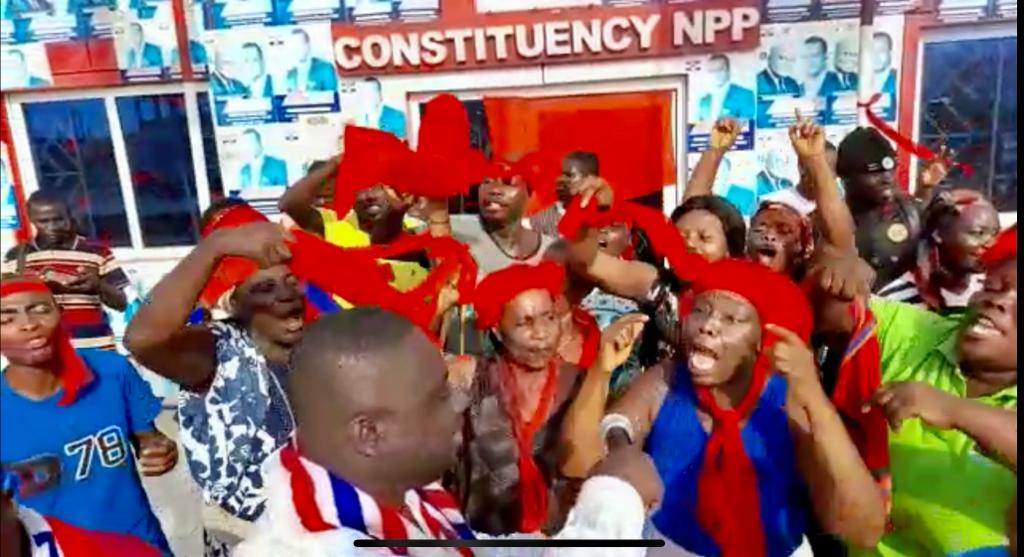 “It is interesting to know that when the nomination was opened, a total of 1,400 aspirants came in for our forms, and they were to compete for 625 positions at the polling stations. But the sad story is that about 55.40% were disenfranchised without letting them know the reasons upon which they were disenfranchised. This remained so until the Regional Chairman of the NPP, Francis Ndede Siah, later in an interview with a Takoradi-based radio station said that over 55.40% of applicants who were disenfranchised in the polls were those who preached ‘skirt and blouse’ during the 2020 general elections,“ he said. 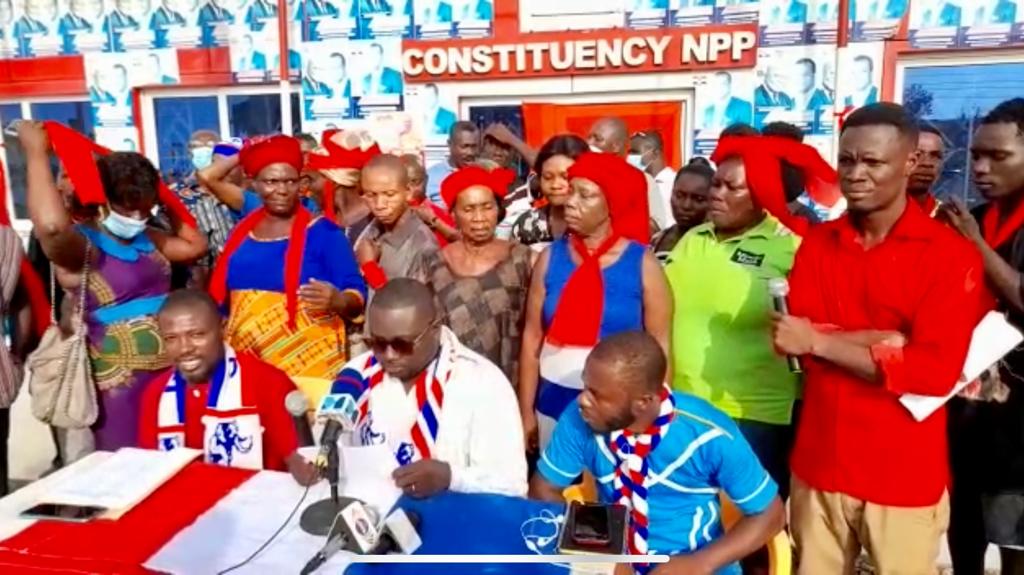 Without admitting the allegation by the NPP Regional Chairman for the earlier unexplained disqualification of aspirants, Benjamin Sarfo, who is also a polling station Secretary at Supomu-Dunkwa, said such a decision infringes on the NPP’s constitution.

“It is unfortunate for a Regional Chairman to make such uncalculated comments without making reference to the dictates of the NPP constitution. Even if what the Regional Chairman said on the radio interview is something to go by, we would like to ask one simple question – does the vetting committee’s terms of reference include the happenings in the 2020 general elections?”

“Again, if the work that has to be done by the disciplinary committee of the party in 2020 has not been done, how does it fit in 2022 polling station executive elections?. Furthermore, is Chairman Francis Ndede Siah saying that he can prove that over 800 plus forms which Miss Suzie Brown, the chairperson of the election committee intentionally misplaced were people who preached skirt and blouse? It must, however, be noted that is the highest level of incompetence on the part of those who took that initiative, and they must bow their heads in shame“, he added.

The agitated NPP supporters in Shama constituency also bemoaned the situation where some people were allowed to vote without ID cards and the use of vigilantes in the elections. 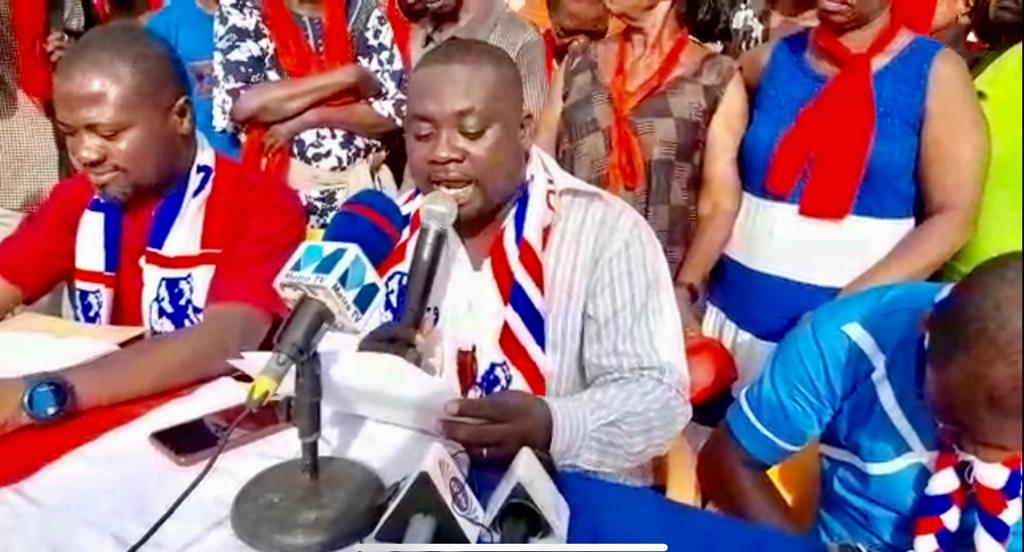 Earlier, Shama NPP Constituency Secretary, who is also the Secretary to the Shama Constituency polling station and electoral area election committee, Emmanuel Mark Ackon, recused himself from the elections in Shama in protest against what he termed as illegal removal of names of persons and the fact that some persons were being allowed to vote with Identity cards.