Stop the arrogance; be honest with Ghanaians on economic woes – Kwesi Botchwey to gov’t 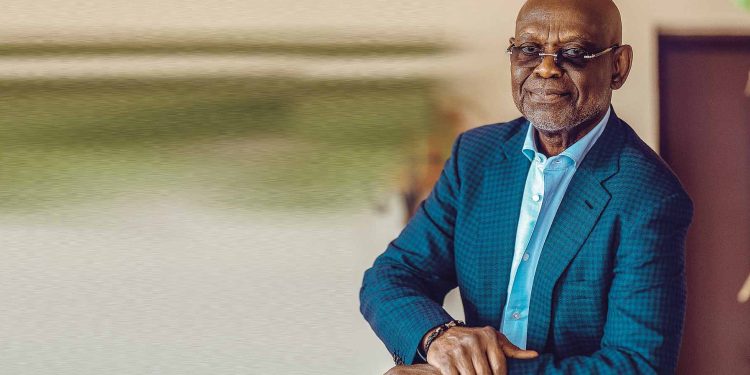 He made this submission while speaking at the 65th Independence Day Lecture held at the Economics Department of the University of Ghana, Legon, on Monday, March 7, 2022.

The lecture was on the theme: “On the state of the nation’s economy and politics, 65 years after independence, the path to sustainable development and democratic consolidation.”

He added that two areas that affect the economic policy choices being made are continuity in economic planning and democratic consolidation.

These, he suggests, should be looked at as solutions are sorted for bettering the current crisis in the economy.

As part of efforts to boost the country’s revenue generation drive, government announced the Electronic Transfer Levy, popularly known as the E-Levy, but the policy is yet to take effect as it has been widely rejected by Ghanaians.

Moody’s, for instance, said the new rating of the country’s economy reflects the woes Ghana is facing in fixing its liquidity and debt challenges.

Although major watchers of the economic space had advised government to seek an International Monetary Fund bailout, the government is adamant.