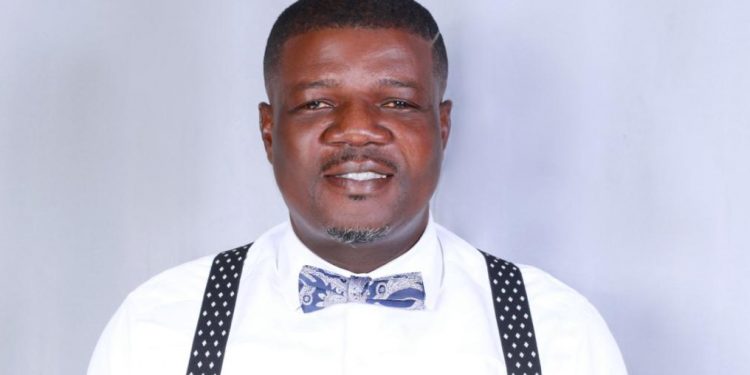 The Member of Parliament for South Dayi in the Volta Region, Rockson-Nelson Dafeamekpor, says the Supreme Court’s interpretation of laws on the voting powers of Deputy Speakers of Parliament is problematic.

The Supreme Court ruled that a Deputy Speaker of Parliament, or any other member of the legislature presiding over business of the House, does not lose his or her right to vote while presiding.

Such a Speaker or Member can also be counted as part of the quorum for decision-making in the House under Article 104(1) of the 1992 Constitution.

The Court, consequently, struck down Order 109 (3) of the Standing Orders of Parliament, describing it as “unconstitutional”.

The Order provides that a Deputy Speaker or any other member of Parliament presiding over the business of the House shall not retain his or her original vote while presiding.

The South Dayi MP believes that the apex Court’s ruling is logically, legally, and jurisprudentially wrong because, contrary to what the Court said, Standing Order 109(3) has Constitutional backing.

“The Court said for instance that a verbatim borrowing of the Constitution reproduced in Order 109(3) denies the Deputy Speakers of the right to vote is unconstitutional and has thus been nullified.”

“Meanwhile, Article 104 of the Constitution says the Speaker can not have an original or casting vote. The position, Speaker, has been captured to include the Deputy Speakers as well. Besides, these Deputy Speakers are only denied the right to vote when they are sitting in as Speaker.”

Reaction to the judgment

The Minority Leader, Haruna Iddrisu, called the judgment in the case a travesty of justice and a sign that the judiciary has failed the country’s parliamentary democracy.

Mr. Iddrisu also said the decision signifies judicial support to the government to pass the e-levy.

Former Ranking Member on the Constitutional, Legal, and Parliamentary Affairs Committee of Parliament, Inusah Fuseini also said the judgment interferes with the business of Parliament.

But President Akufo-Addo said the judgment is an open and shut case.

The First Deputy Speaker welcomed the judgment, describing it as refreshing.

Mr. Osei-Owusu also said he will continue to interpret the constitution and the standing orders of Parliament as he understands it.

The Attorney General, Godfred Dame, also said reasoning had prevailed with this judgment.

“I think the reasoning by the Supreme Court is clearly sound and is in accord with the practice in other jurisdictions around the world,” he said.

“Nowhere in the constitution has any statement been made that whenever a deputy speaker presides, he loses his right to vote,” Mr. Dame argued.

But the Speaker of Parliament, Alban Bagbin insisted that the judgment was reckless.