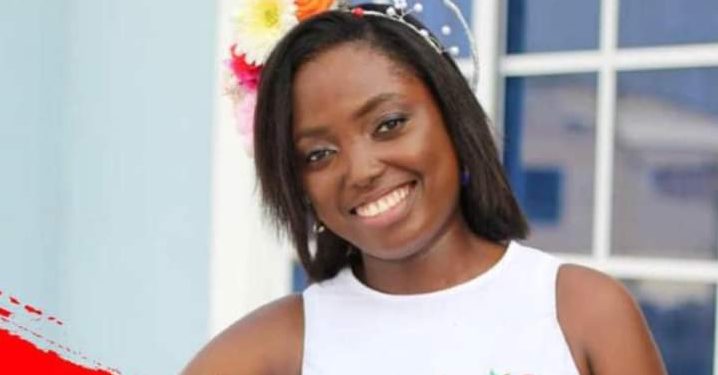 The Kumasi High Court has granted bail to one of the suspects standing trial in relation to the disappearance of an employee of the Lands Commission in Kumasi, Rhodaline Amoah-Darko.

According to the prosecution, Justice Appiah, the suspect who has been granted bail, allegedly bought a stolen phone of the missing staff of the Lands Commission in Kumasi from one Yaw Boateng.

The court had previously issued a bench warrant for the arrest of the two persons.

According to the representatives of the Attorney General, their investigations show that Yaw Boateng sold Rhodaline’s phone to Justice Appiah, as he claims he saw it in a commercial vehicle.

The two persons insist they do not know the whereabouts of Rhodaline Amoah-Darko who has been reported missing since 2nd September 2021.

The court, however, once again refused a bail application filed by lawyers of KNUST senior lecturer, Dr. Wilberforce Aggrey, who is being accused of kidnapping his wife.

The Judge, after denying the application, stressed that the lawyers can only apply for bail after the case management conference.

The court has adjourned the matter to 5th April 2022, as the judge has assured of a speedy trial.

Speaking to Citi News after the court hearing, William Asamoah Sarpong, lawyer for Justice Appiah, said he believes his client was granted bail because he has been cooperating with the police.

He however admonished the public to use his client’s case as a lesson whenever they are buying used items.

“He is being charged with misappropriate receiving, so it is a lesson to the public. When you are buying second-hand items, you have to be very careful. The court saw that it can happen to anybody”.