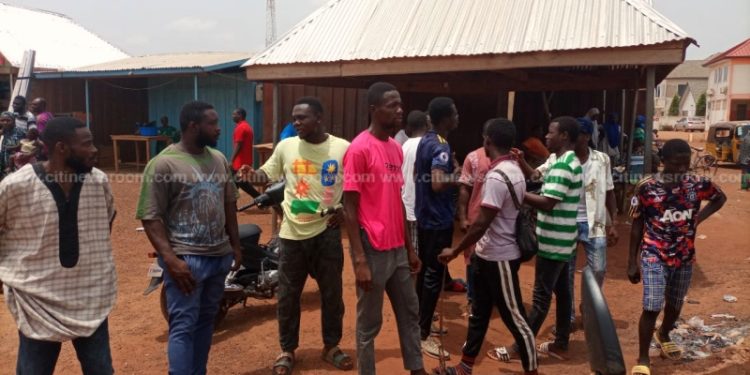 In a communiqué on March 24, the Public Utilities Regulatory Commission had directed the Northern Electricity Distribution Company (NEDCo) to reconnect power to Koblimahgu in Tamale in the Northern Region alongside the installation of new meters in the community.

However, a day after the communiqué, residents in Koblimahgu were still in darkness despite attempts by NEDCo to connect new meters.

The Commission said, “the planned deployment of the split meters in the community will be carried out after the reconnection of power to ensure energy accountability and to reduce the regular presence of NEDCo officials in the community concerning meter related activities.”

The commission also said the “representatives of Koblimahgu  were to also ensure the safety of NEDCo officials during the installation of the split meters and subsequent visits to carry out their official assignments in the community.”

Koblimahgu community members had rejected the installation of meters in the community because they still did not have power.

They also called for the removal of the head of corporate affairs of the NEDCo, Maxwell Kotoka, for disobeying the orders of the traditional authority to restore power to the community.

There was tension between Koblimahagu and the electricity distribution company over allegations of power theft.

A NEDCo staff sustained cutlass wounds by a resident after power theft claims. 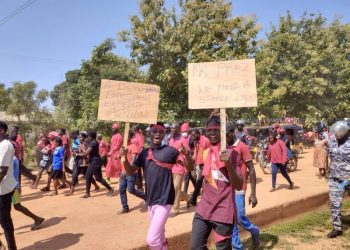 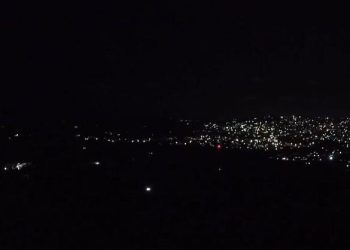 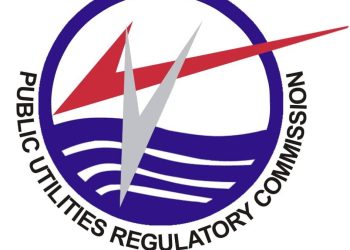 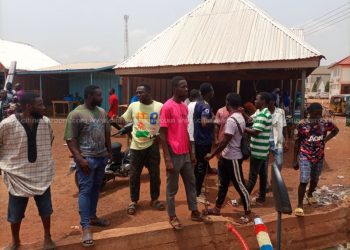 Suspect involved in NEDCo staff assault will be apprehended – Police