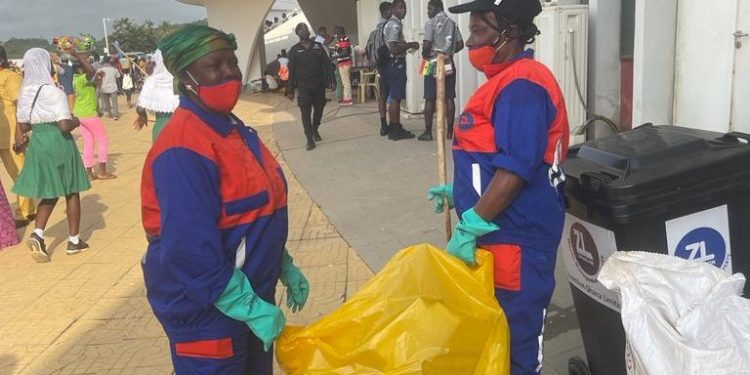 Speaking to journalists during the Independence Day parade on Sunday, March 6. 2022, in Cape Coast, the Public Jobs Manager of Zoomlion in the Central Region, Robert Kingsley Ayemi, said his team will continue to work even after the event to ensure that the Cape Coast Sports Stadium, the venue of the event and its surrounding communities, are tidy.

“We deployed over 400 YEA personnel on every street in the region right down from Kasoa to Cape Coast. Our involvement has really been felt in the region with regard to the event. Even after the clean-up exercise, we were painting curbs along the road, hoisted flags from Kasoa through to Winneba, Mfantsiman, Yamoransah and then to Cape Coast,” he said. 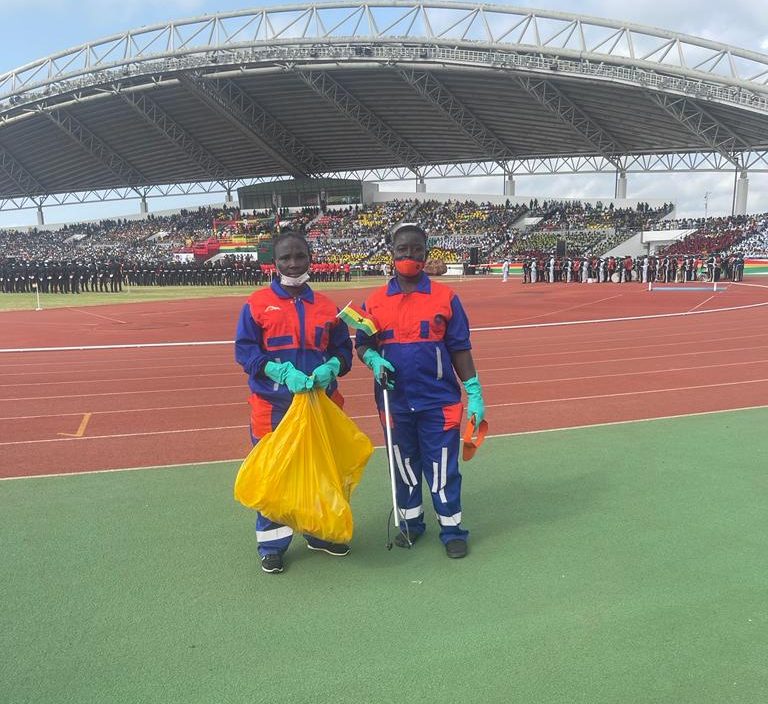 Mr. Ayemi indicated that prior to the event, the National Committee tasked to see to the successful running of the event charged his outfit to make sure the venue and the entire region were clean, adding that the 65th Independence Day celebration was marked in a clean environment.

“Before the start of the event, the National Committee met with Zoomlion to handle waste management issues at the venue and the region. We initially began with a series of clean-up exercises at the Central regional capital, Cape Coast, where our personnel were mandated to pick every waste on the floor, and this is how we achieved success during the event,” he explained.

Zoomlion will be working hand in hand with the Cape Coast Metropolitan Assembly to ensure that the venue is clean even after the event, Mr. Ayemi assured. 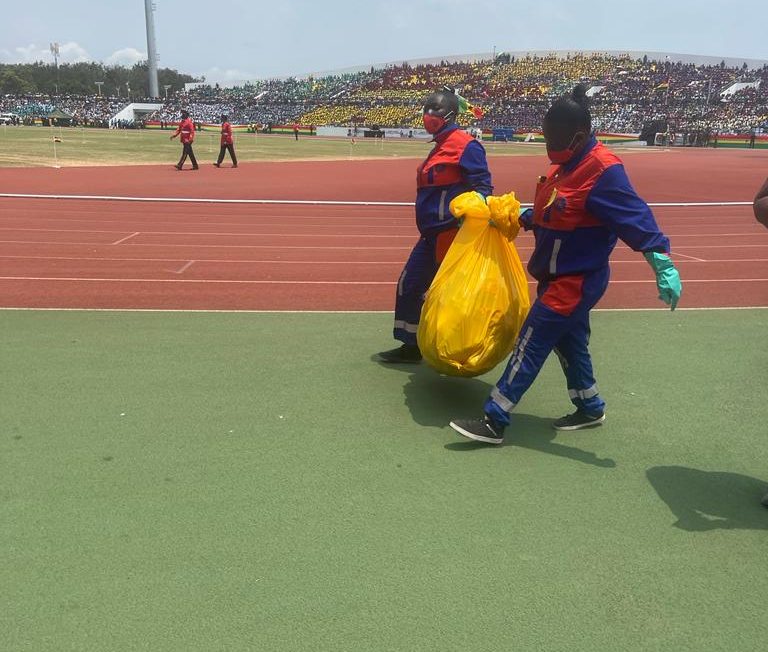