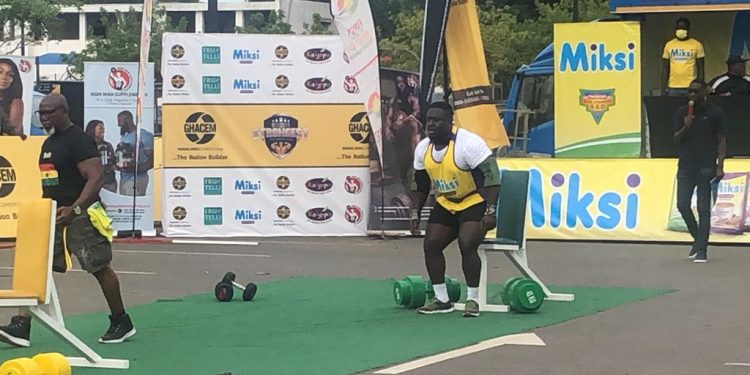 Twenty-one ‘men of steel’ will converge at Achimota Retail Centre (Achimota Mall) on Friday for the final elimination and opener of the 2022 edition of the Annual ‘Ghana’s Strongest’ competition.

The 21 ‘strongmen’ emerged at the end of tough and brawny auditions held at regional capitals across the country over the past couple of weeks, organisers announced yesterday.

Organised by Media General’s Adesa Productions in partnership with Body Basics (Achimota Retail Centre’s Health and Fitness tenant), the ‘Ghana’s Strongest’ competition has been running for the past 10 years and besides its rich entertainment value, has unearthed many athletic talents from around the country.

Friday’s opening encounter at Achimota mall will eliminate eleven athletes and outdoor 10 finalists who would slug it out over the next 10 weeks, during which period evictions will prune the number down to only four strongmen for a final of finals.

“There would be no evictions during the first three weeks of the elimination phase and that is where the contestants have a chance to prove what they’re made of. Evictions start after the third week, and the numbers will drop until we have only four strongmen standing…..to battle for honours in a final of finals,” Paul Ayittah, Producer of Ghana’s Strongest explained to newsmen after a meeting with Mall Authorities yesterday.

“Friday’s inaugural contest is a major eliminator involving a variety of fitness challenges such as bench and shoulder presses, squats, clean and jerks, deadlifts, tyre flips and keg tosses, at the end of which only 10 athletes are expected to progress beyond this stage,” Ayittah said.

Every year, the ‘last man standing’ in the grand finale as ‘Ghana’s Strongest’, walks away with a national title belt, a cash prize, a saloon car and an invitation to participate in the prestigious ‘Arnold Classics’ in South Africa.

Last year’s contest was won by Damian Smith, popularly known as Shaka Zulu, after he defeated the then reigning champion, Ahmed Boakye, in what was a fiercely contested duel of grit and muscle at Tegbi in the Volta Region.

After concluding a planning meeting with ARC’s Marketing Manager, the Producer told newsmen that Achimota Mall is not just a partner of Ghana’s Strongest but is also the virtual home ground for the contest because, over the years, the strongmen in the competition have always started their journey to victory and stardom at the mall.

“Besides, we find the Achimota Mall outdoor environment to be friendly, capacious, and conducive to the mechanics of the contest, all of which make the event excellent for television,” the producer said.

Over the past six years, Achimota Retail Centre, located at Dome off the Accra-Nsawam highway, has brought modern, secured retail shopping services and quality recreation to communities like Achimota, Dome, Tantra Hills, Taifa, Kwabenya, Ashongman and the entire north-eastern quarter of the capital.

The Mall is anchored by the popular food store, Shoprite and the general merchandise retailer, Game and offers its customers an interesting mix of tenants comprising both Ghanaian and international brands. 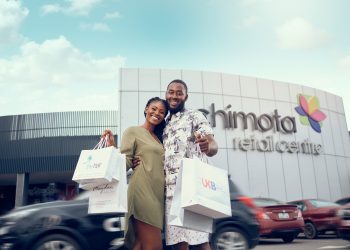 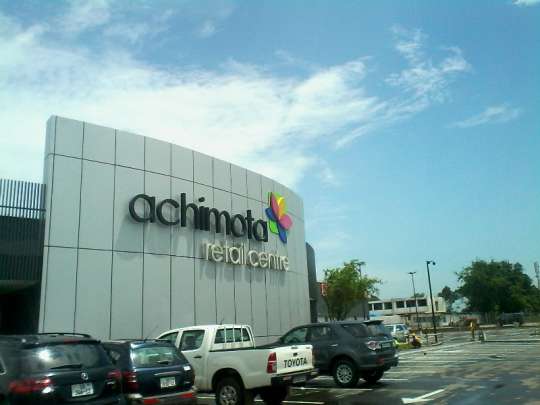 ‘If you can’t make it to Qatar, go to Achimota Mall’ – ARC says 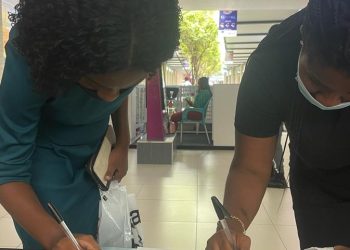