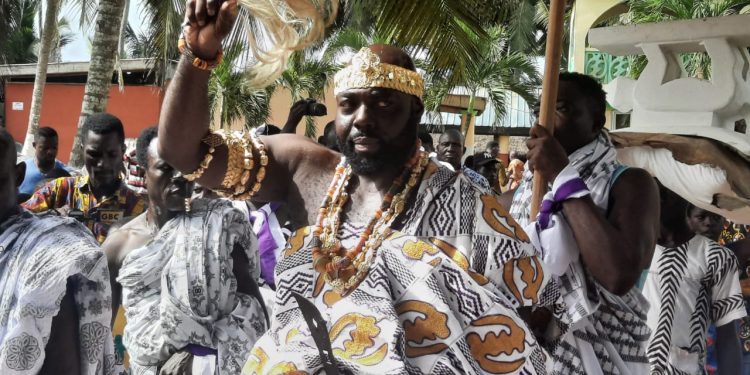 African Americans in the diaspora particularly in the United States have been urged to return to their roots and invest in those economies.

This, according to an Africa American, Rashad McCrorey, who has been installed Nsarahwehene of the Iture community in Elmina, is a way of ending the systematic oppression and racism being meted out to African Americans in the diaspora. 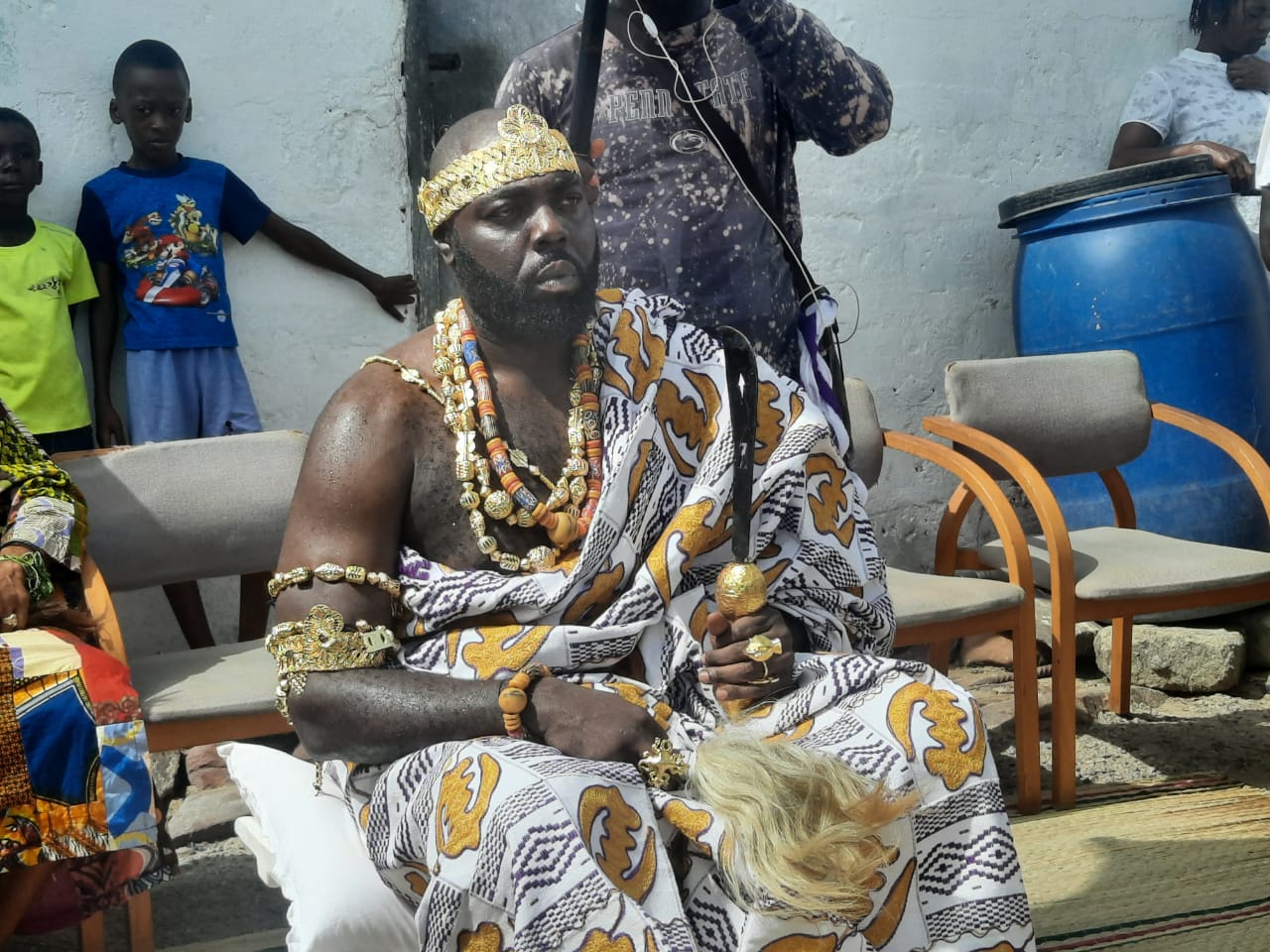 According to Rashad McCrorey, who goes by the stool name Nana Kofi Kukudrufo I, there is a need for Africans to shift their focus on the west and rather focus on creating equal opportunities on the continent.

Some African Americans in the United States mostly suffer segregation, racial abuse, and in some cases oppression as a result of their color, but in Africa, they feel at home.

“Black Americans in the United States are struggling with systematic oppression and racism, but coming to Africa and for that matter Ghana, we get to express freedom, brotherhood, sisterhood, and unity, and this helps build better cohesion. There are more opportunities here, and it’s about time we focus on our own. So I encourage black Americans and people from the diaspora to come home to Ghana and Africa and invest in the economy”Nana Kofi Kukudurfo said. 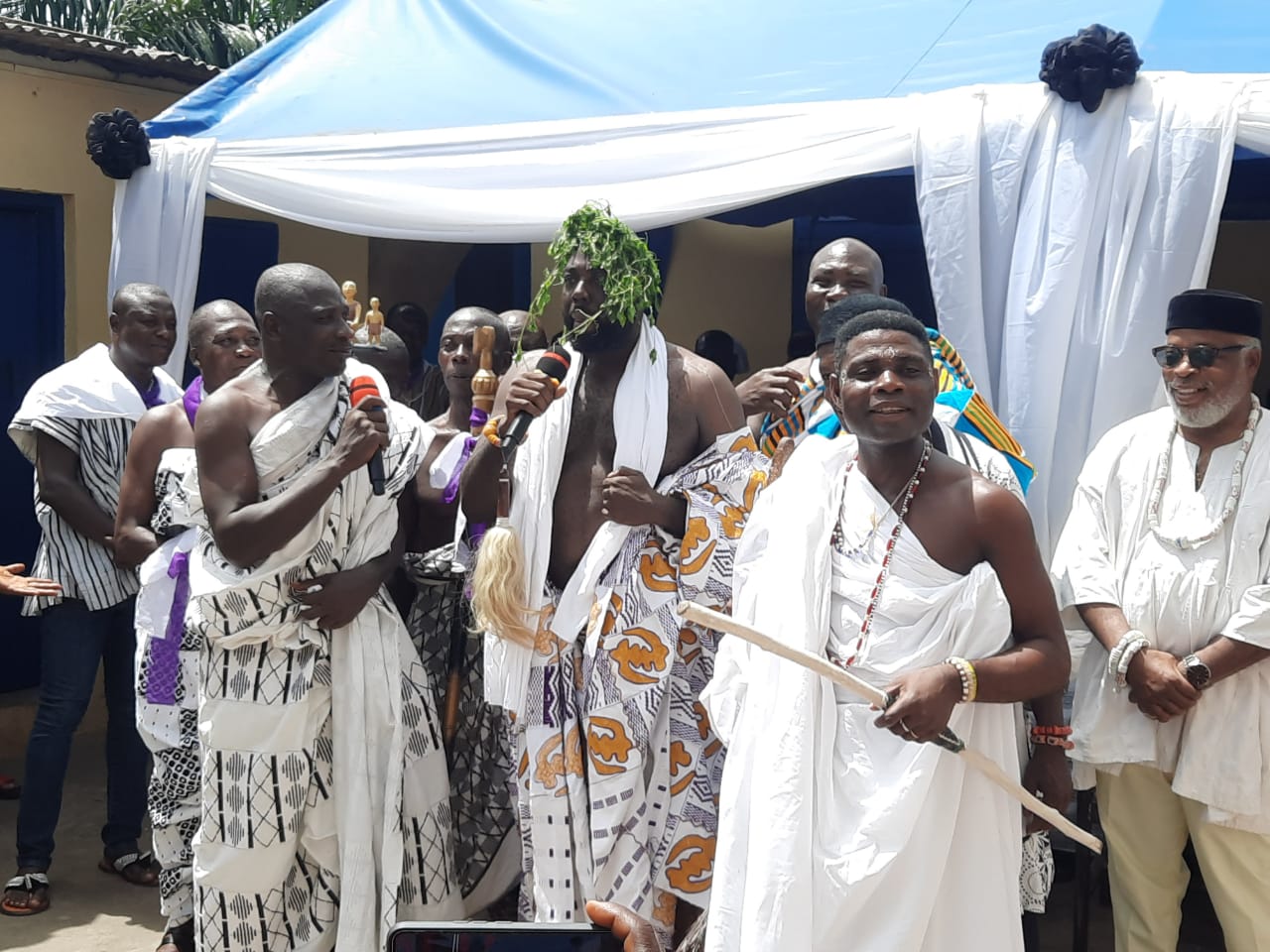 “I agree that although the grass is greener in the west, there is the need for Africans to embrace what they have,” the newly installed Iture chief told Citi News.

According to him, projects such as the year of return, the occasional Easter festivities in Kwahu, and visits to the various slave sites are some ways of convincing African Americans in the diaspora to come home and invest, particularly in the tourism sector.

In a colorful ceremony at Iture, Rashad McCrorey swore an oath to the people of Iture as Nana Kofi kukudrufo I, and promised to convince other Africa Americans through tourism to return to their roots and invest in Ghana.

“Now that I have been made tourism ambassador, I will connect with other Africans in the diaspora to convince them and ensure that they come home to invest,” Nana Kofi Kukudurfo said. 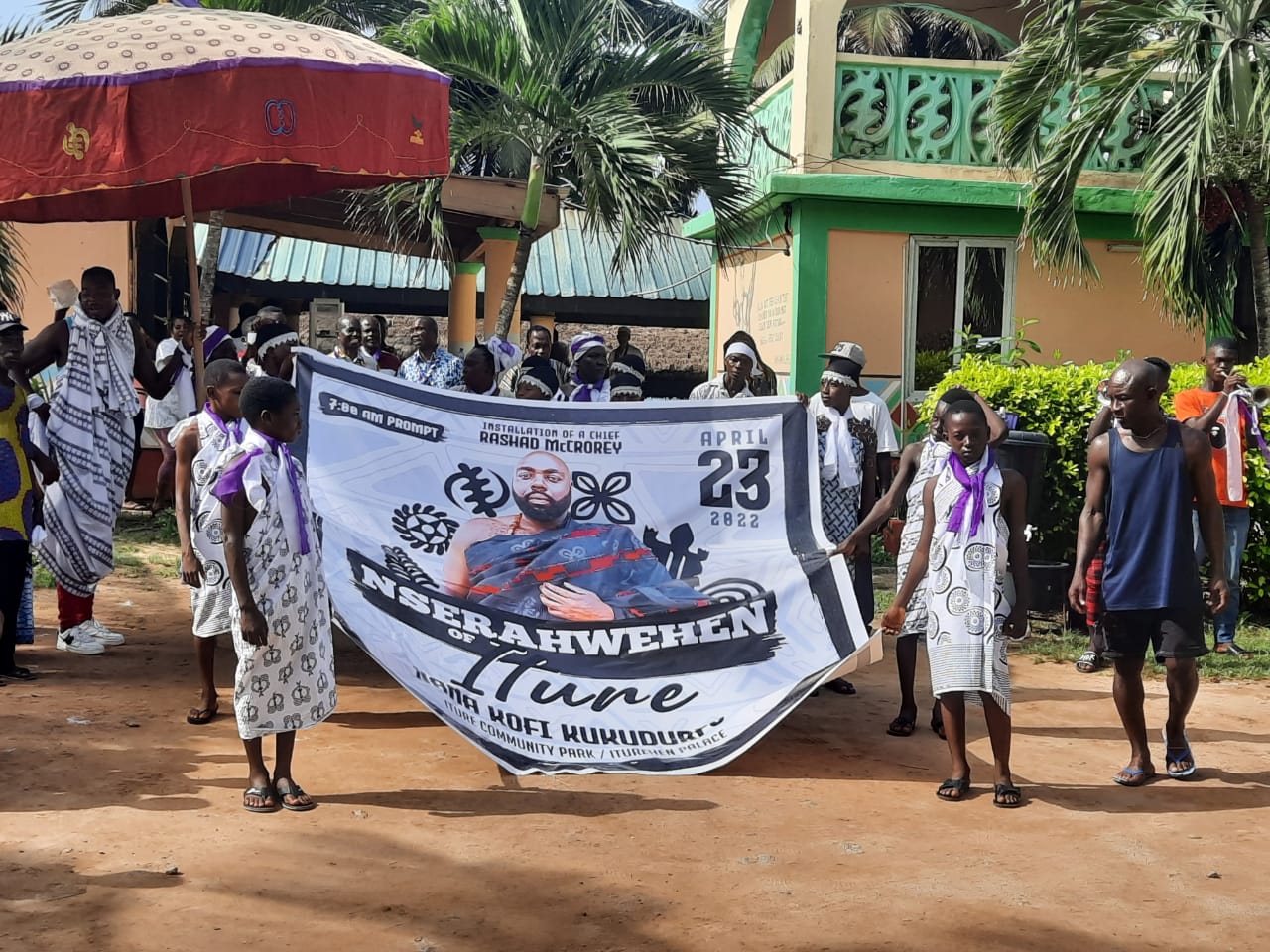 Abusapanyin of the Iture community, Nana Adu, urged the government and the tourism ministry to provide the needed support for the newly installed Nsarahwehene to improve tourism in the area.

“Now we have a tourism chief here in Iture who is ready to bring investors here to invest in the sector. This will create jobs for the youth of this area and sell our community to the world, so we must all support him to succeed”Abusaupanyin Nana Adu said.