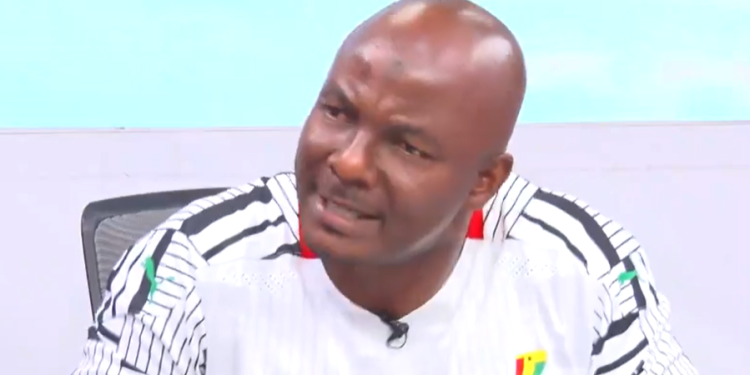 A road and building consultant, Ing. Abdullai Mahama, is not in the least convinced with the Roads and Highways Ministry’s defense of President Akufo-Addo’s claim that his administration has constructed over 10,000 km of roads.

Following the contentious update by President Akufo-Addo, the Roads and Highways Ministry clarified that the 10,875 kilometres of roads constructed as claimed include ongoing works on unpaved roads.

“Technically, any activity on the road amounts to “construction” hence, His Excellency the President’s statement that “so far, more roads have been built, improved and upgraded than at any other equivalent period under any government in the history of Ghana,” the ministry explained in a statement.

But speaking on The Big Issue on Citi TV, Ing. Abdullai Mahama said, “my issue is with the Roads Minister. To say that technically, any activity on the road amounts to construction; does it mean that if there are about 10 projects ongoing and the contractor has been mobilized to site, which is part of the activity of the construction, it can be presented as completed?”

“The Roads Minister’s claim is unreasonable. If a contractor is mobilized to site and after over a year, the project is not done, are we still going to count that as a completed project? Construction should be the project itself, and not the process. If you want to count the roads as part of projects, finish them up. The summary of activities the Minister presented, especially the third item, graveling, is the easiest and cheapest.”

He further challenged the Ministry to present all the roads it claims have been constructed for vetting.