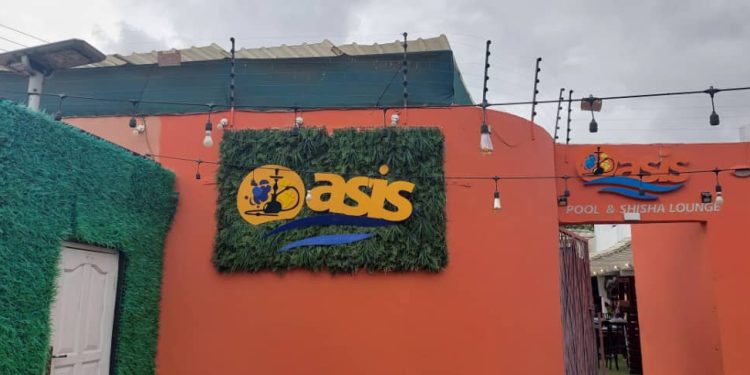 Oasis Pool and Shisha Lounge in Accra has been cut off from the national grid for power theft.

The night club, which is said to be owned by popular hiplife musician D-Black, is located at Cantonments behind the police headquarters in Accra.

Operators were caught red handed by the National Taskforce of the Electricity Company of Ghana for bypassing the meter to use electricity.

The Taskforce visited the premises of the lounge, where it uncovered the illegality, which is alleged to have taken place for a long time.

The ECG has since served notice to the managers of the facility to report at their office for further interrogation.

A number of public and private institutions have been caught over the past five weeks ever since the power distributor declared war on debtors and illegal connections.

When Citi News visited the facility, it was observed that the lounge depends heavily on power to sustain its operations.

They use sound systems, refrigerators, and other electrical gadgets.

‘From Gambaga to Accra’: A case for reimagining Public High School Education [Article]

‘From Gambaga to Accra’: A case for reimagining Public High School Education [Article]