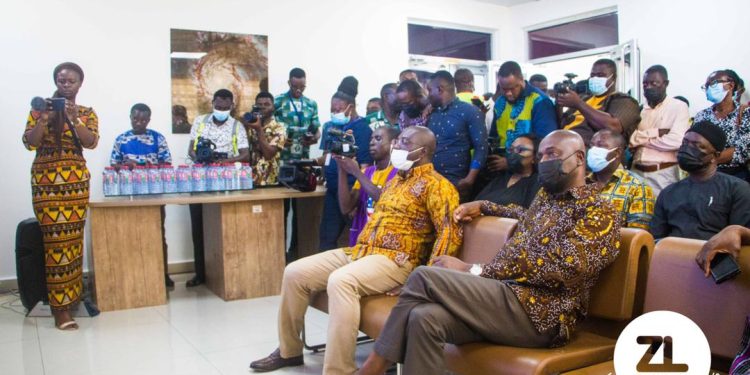 The Ministry of Local Government, Decentralisation and Rural Development (MLGDRD) is impressed with operations at both the Accra Compost and Recycling Plant (ACARP) and the Mudor Faecal Treatment Plant, formerly called Lavender Hill, all in the Greater Accra Region.

The sector minister, Dan Kwaku Botwe, made the observation after a site tour of the two facilities owned by subsidiaries of the Jospong Group of Companies (JGC) on Friday, April 1, 2022. 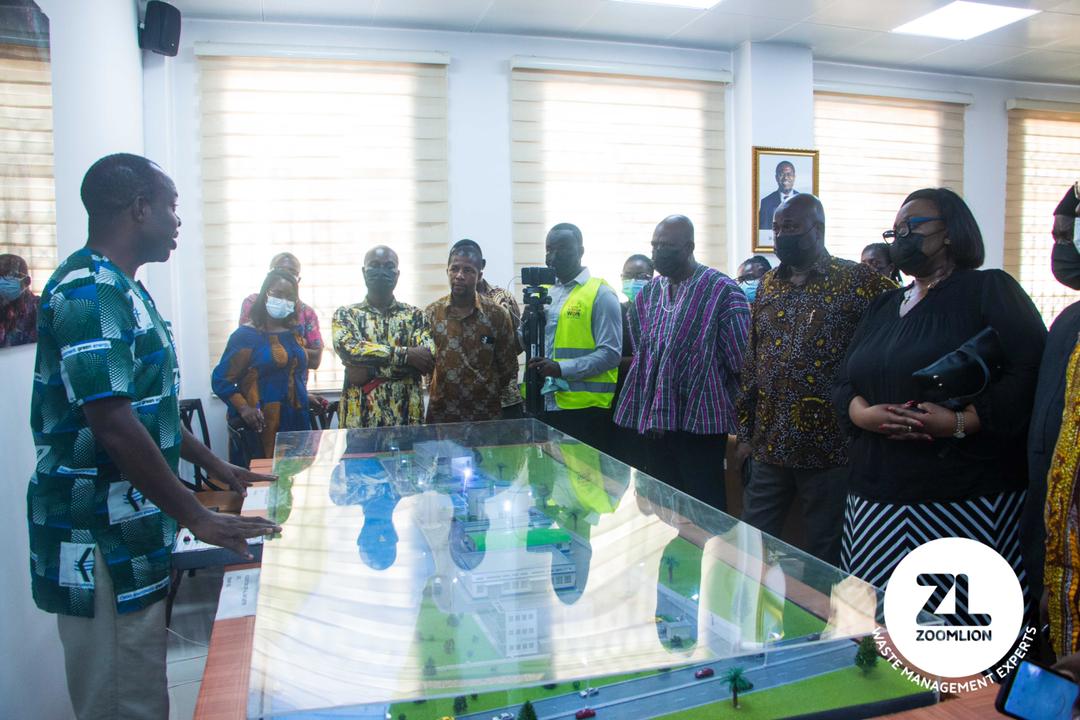 He was accompanied by the chief directors of his ministry. And based on that satisfaction, the minister indicated that his technical team will follow up with another visit.

The tour follows a similar one Mr. Botwe made last week at the Kumasi Compost and Recycling Plant (KCARP) at Adagya in Kumasi in the Ashanti Region, also owned by JGC. 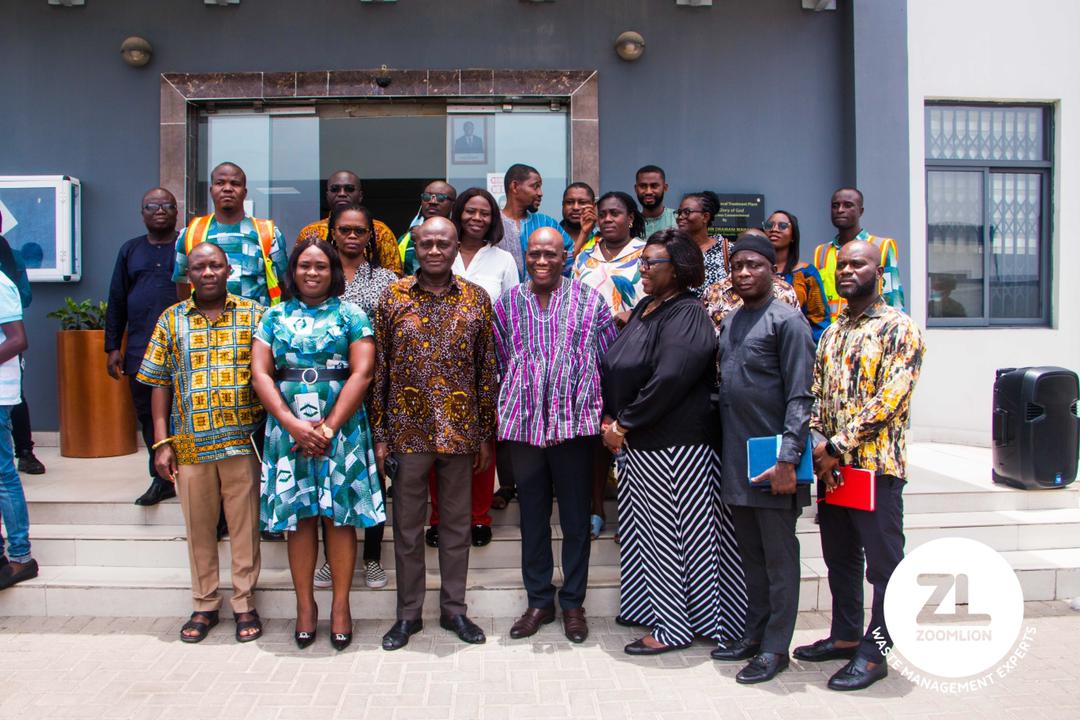 The Accra tour afforded the minister the chance to observe first-hand the operations of the two state-of-the-art waste management plants.

It also formed part of the MLGDRD’s monitoring role of ensuring that JGC was keeping to the terms of the management service agreement signed between the government and JGC. 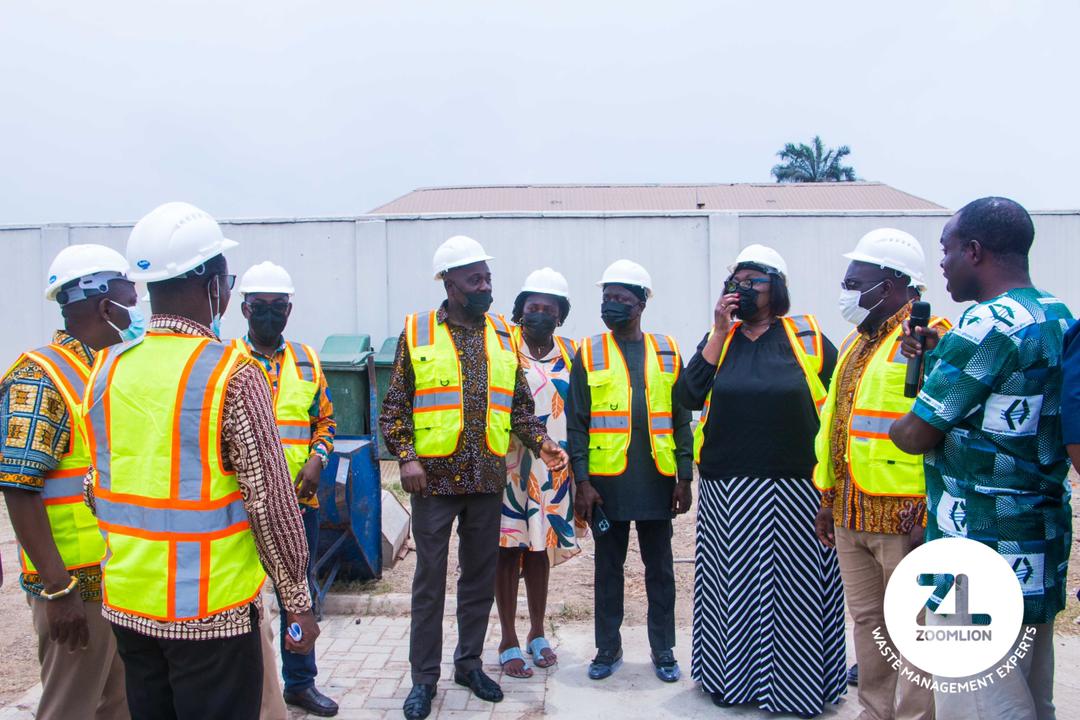 He said since 2012, the Government of Ghana has had management service agreements with JGC’s compost and recycling plants in Kumasi and Accra.

“We have seen that they have improved upon what they are doing. We have all seen a new plant installed at ACARP. And the issue is that once they go by the tonnage, what they process and what is in the management service agreement, they review it as and when there is an increase in their capacity,” he explained. 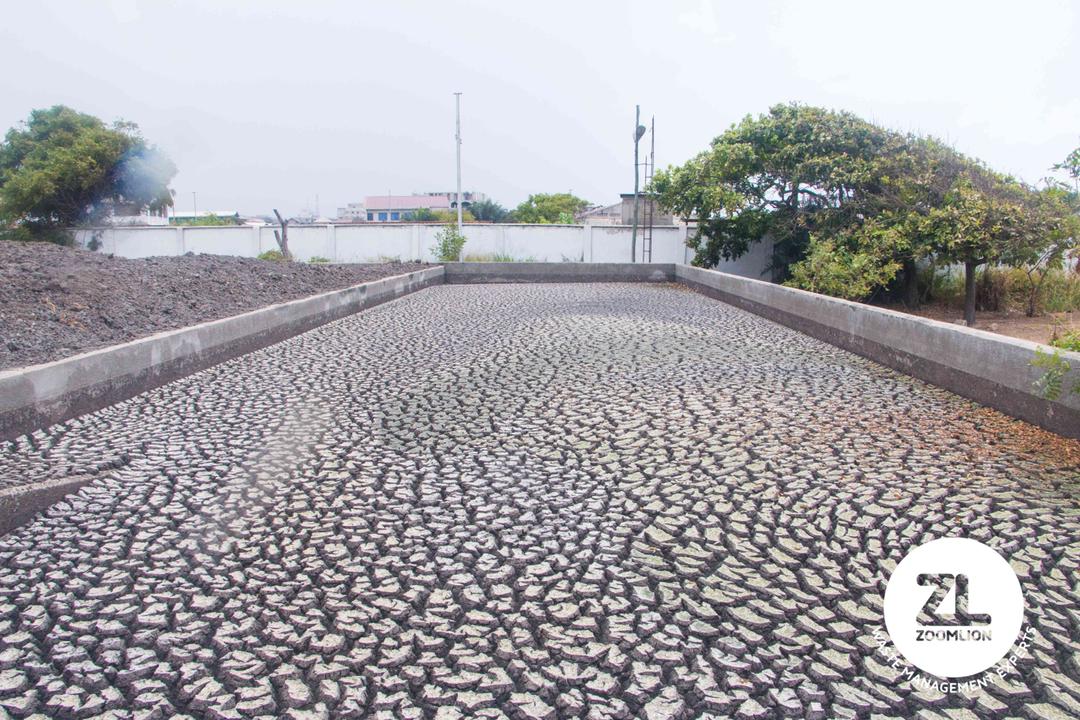 Mr. Botwe also used the opportunity to call on the assemblies to be effective in the management of waste.

He noted that though it was appropriate to sanction sanitation offenders, he added that it was also crucial for the bye-laws to be made easier for people to obey.

Such a move, he said, will not only cut down the turnaround time for those using tricycles to collect and dump waste, but more importantly deter them from dumping waste along the roadside, especially at night. 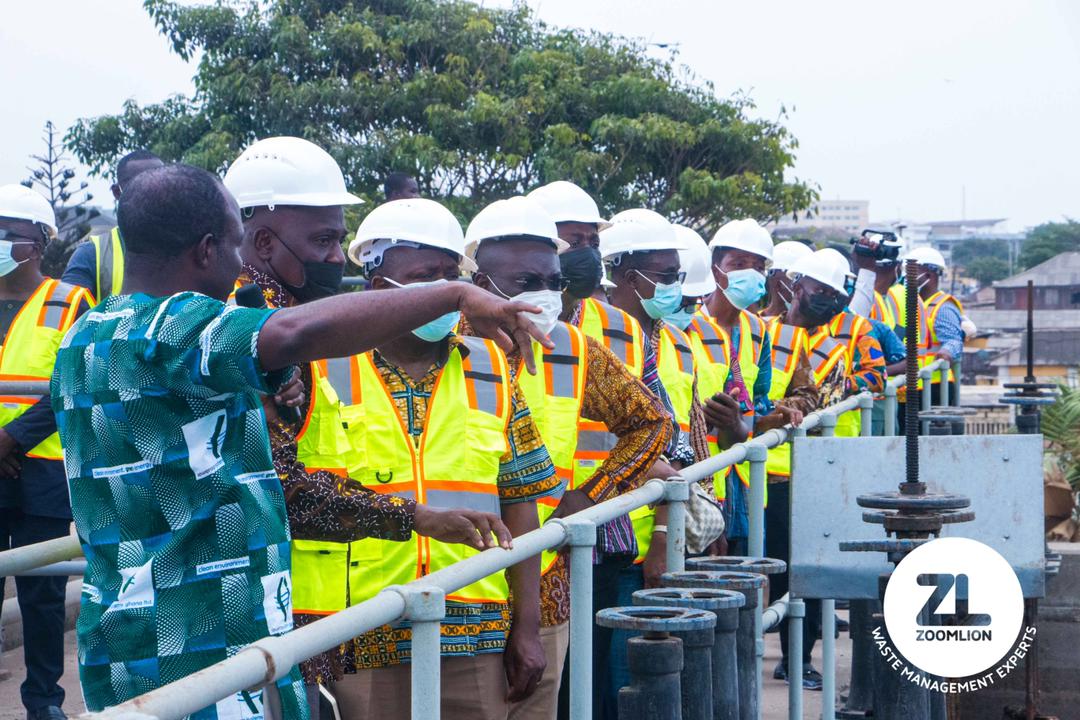 At the Mudor Faecal Treatment Plant, which was the minister’s first port of call, the Head of Process Engineering, Sewerage Systems Ghana Limited (SSGL), Ing. Eric Amofa Sarkodie, made a passionate appeal to residents in Accra to ensure that their septic tanks are free from solid materials.

“At the faecal plant, are operations are on faecal sludge, but most often when the tanks come to dislodge the faecal sludge we find solid materials including pads, woods, old shoes and even aborted babies,” he bemoaned.

This development, he disclosed, was costing his company some GH¢25,0000 to waste management companies to collect these solid materials to the landfill sites, adding that the practice was helping them in any way. 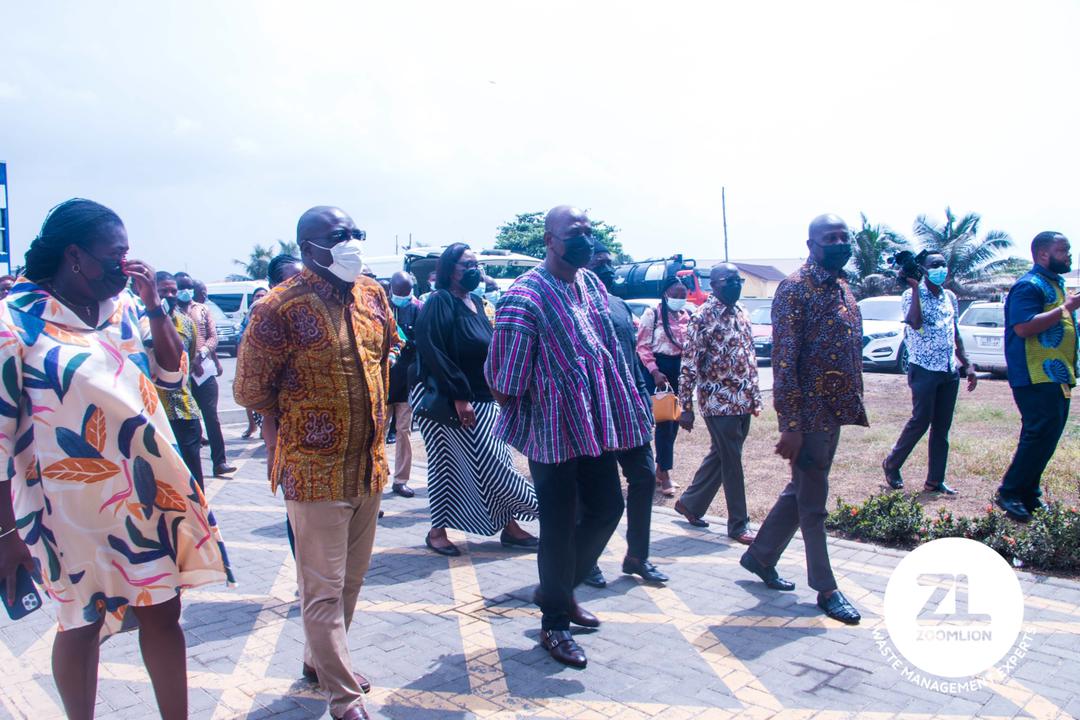 Ing. Amofa Sarkodie later conducted the minister and his team around the faecal treatment plant.

The General Manager of ACARP, Mr. Michael Padi Tuwor, who thanked Hon. Botwe and his team for visiting, led the minister to familiarise himself with their operations.