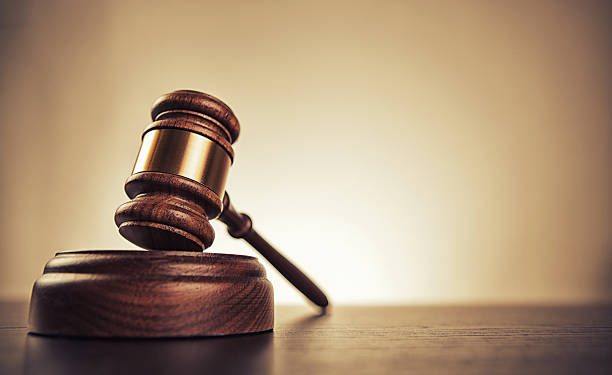 The Asokwa District Court has remanded into police custody, a 25-year-old commercial bus driver who is alleged to have stabbed a KMA security guard to death at the Kejetia bus terminal on Saturday.

The court has also remanded the driver’s mate, 19-year-old Festus Adu Gyamfi, as he has been charged with abetment of murder.

The two are expected to reappear before the court on 4th May 2022.

According to the charge sheet of the police, a confrontation ensued between the late KMA security guard, Thomas Yankey, and the driver, Kingsley Amoah after the driver allegedly parked at an unauthorized place.

The Prosecution says the driver then went into the Kejetia Market where he bought a knife and then stabbed the KMA security guard in the left part of his chest.

The police say the security guard was rushed to Anwiam Clinic, but was referred to the Komfo Anokye Teaching Hospital (KATH) where he was pronounced dead on arrival.

The Ashanti Regional Police Public Relations Officer, ASP Godwin Ahianyo in an earlier interview with Citi News, said their preliminary investigations showed that the KMA security guard first injured the driver and the driver stabbed him which led to his death. 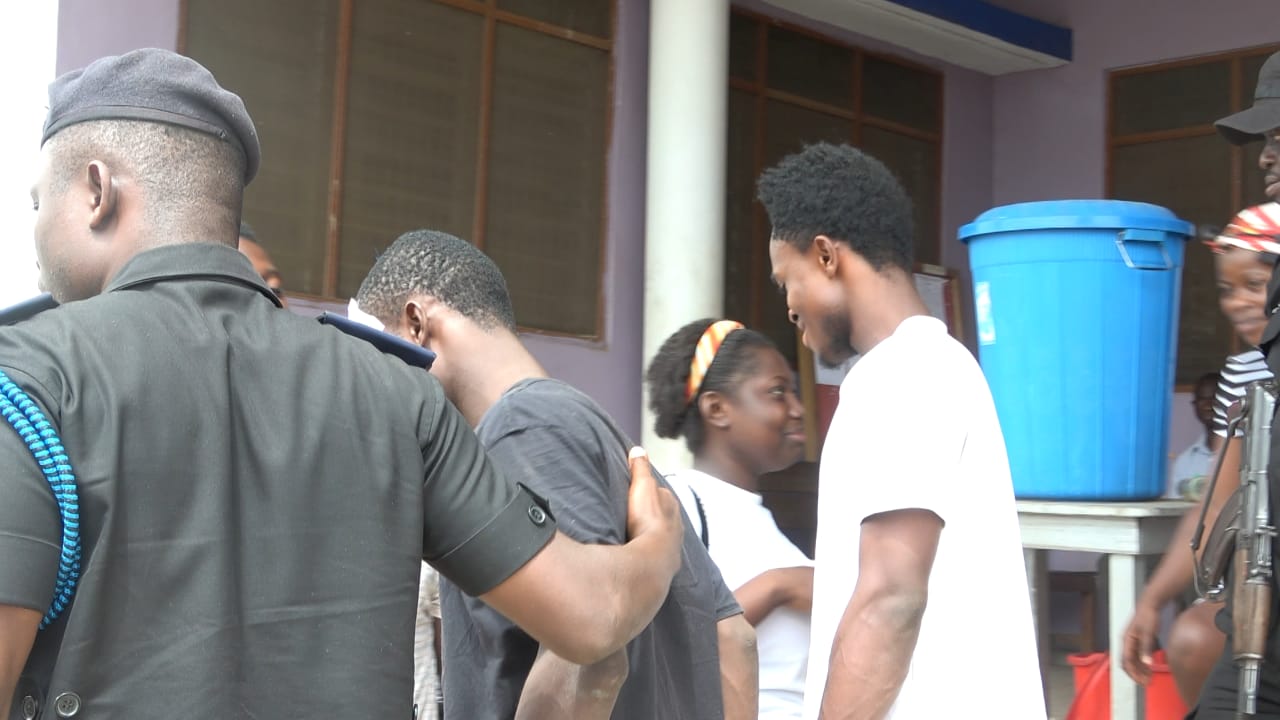 Appearing before the Asokwa District Court on Wednesday, the lawyer for the driver and his mate prayed the court to grant his client’s bail, but the Magistrate presiding over the matter, Afia Densi Asare-Kyire denied the application.

The head of the Ashanti Regional Legal and Prosecutions, Chief Superintendent Kofi Blagodzi, spoke to Citi News after the court proceedings and said the police command is worried about the many murder cases being recorded in the region.

“This is the first case that has come before the police, and because we do not want to breach the constitutional mandatory hours, the 48 hours, we want to put the accused persons before the court for them to be officially remanded as investigations continue. One was charged with abetment of murder and the other with murder. The police is working hard in the Ashanti Region to avert such cases. We will plead with the youth and drivers to be calm.”