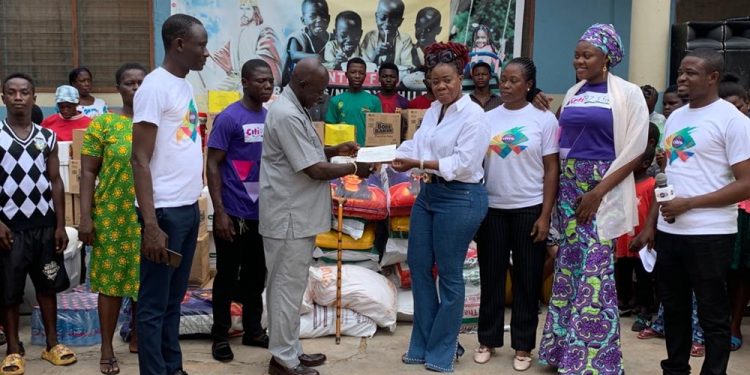 The Citi FM Foundation has put smiles on the faces of children at the King Jesus Charity Home at Boadi in the Oforikrom Municipality of the Ashanti Region.

Founder of the Charity Home, Apostle Kofi Owusu Afriyie, who said he was overwhelmed with the items and cash donations, commended the station and its audience for the gesture.

He received the goodies from the Citi FM Foundation to support children at the facility. 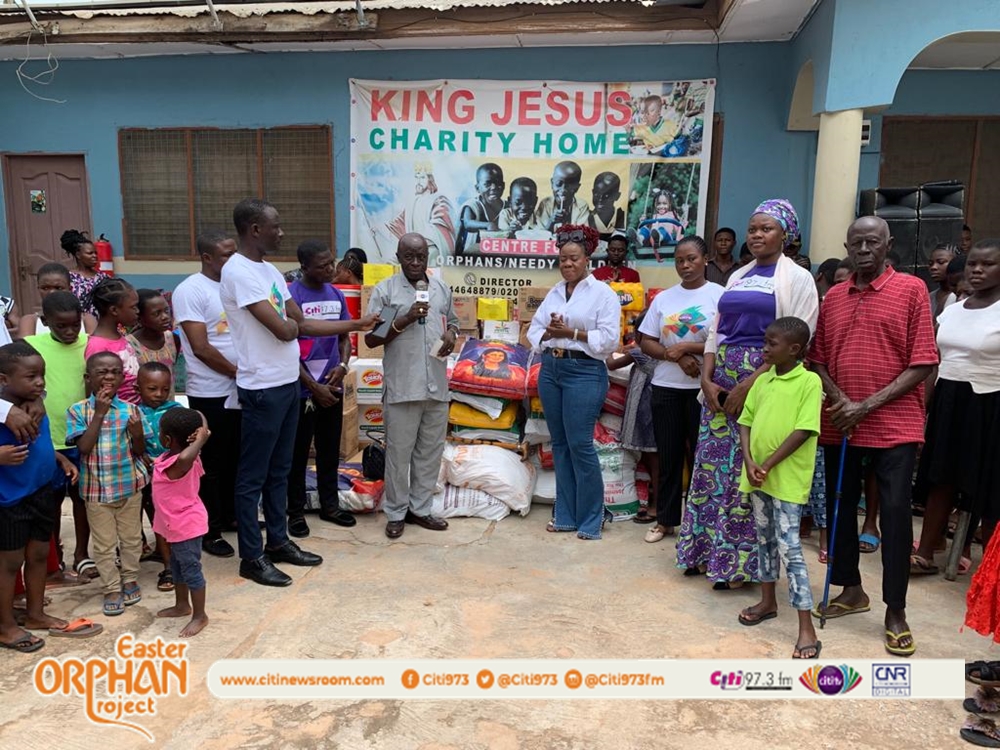 Established in 1995, the King Jesus Charity Home has catered for children who are less privileged and also seen them through their education.

Some of the inmates have gone as far as acquiring Master’s degrees at the University with some in the field of work.

The Citi FM Foundation led by Mrs. Jennifer Naa Barkey Anane-Nsiah, the Human Resource Manager, handed over food items, detergents, toiletries, food, water, and drinks to feed the inmates, as well as a cheque of GHS 20,000 to the management of the facility. 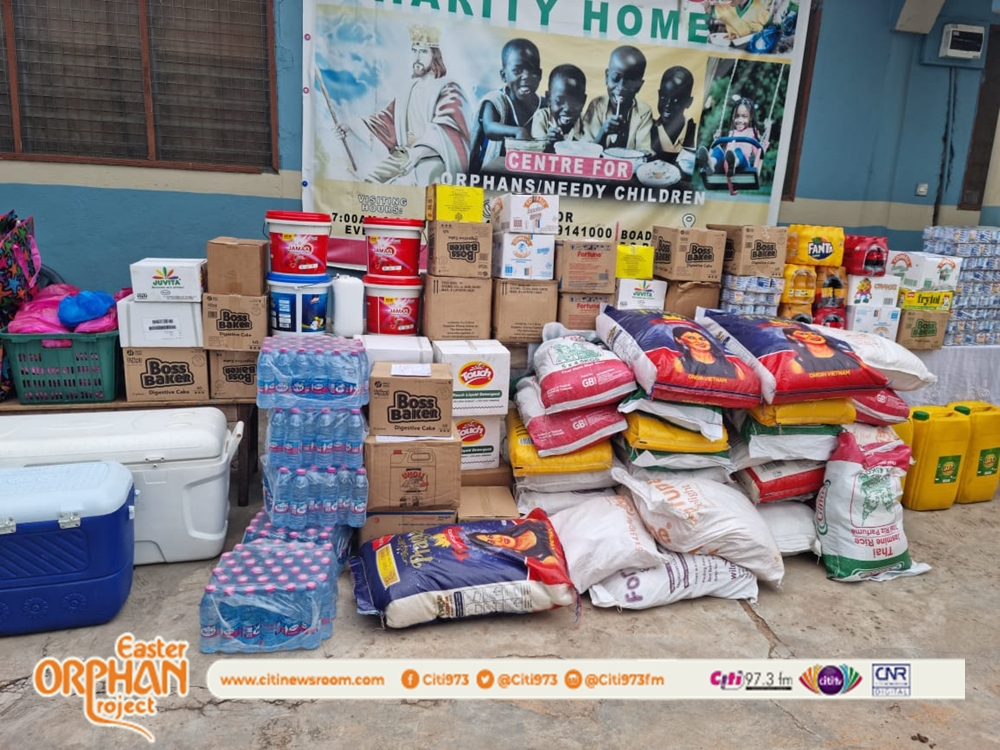 The managers of the facility received the items and the cash with great excitement.

“I am very happy about the donation from Citi FM and Citi TV. A lot of people come here, but this gesture is different. I like it and all the children are grateful”, Apostle Kofi Owusu Afriyie said.

The Citi FM Foundation has made a similar cheque donation of GHS 20,000.00 to the Baptist School Complex (BASCO) at Suhum in the Eastern Region.

The cheque donation is in addition to 2 borehole projects totaling GHS 30,000.00.

The Mama Lardi Orphanage in Bolgatanga has also been touched by the token of love from The Citi FM Foundation.

Travellers stranded as trailer falls off on Accra-Kumasi highway

Travellers stranded as trailer falls off on Accra-Kumasi highway