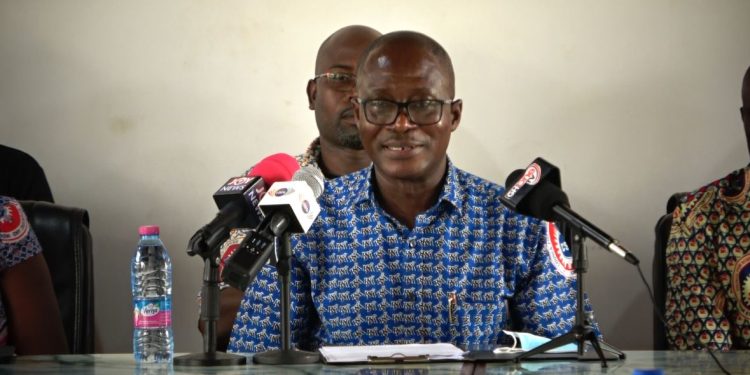 The Animal Research Institute of the Council for Scientific and Industrial Research (CSIR), has called on the government to help get rid of encroachers on their over 1,000 acres of land.

While its efforts to evict these encroachers have proven futile, the institute believes the government’s assistance will be of great benefit since the institute’s contribution to national development is enormous.

The institute says workers are living in fear due to the activities of land guards on its lands. 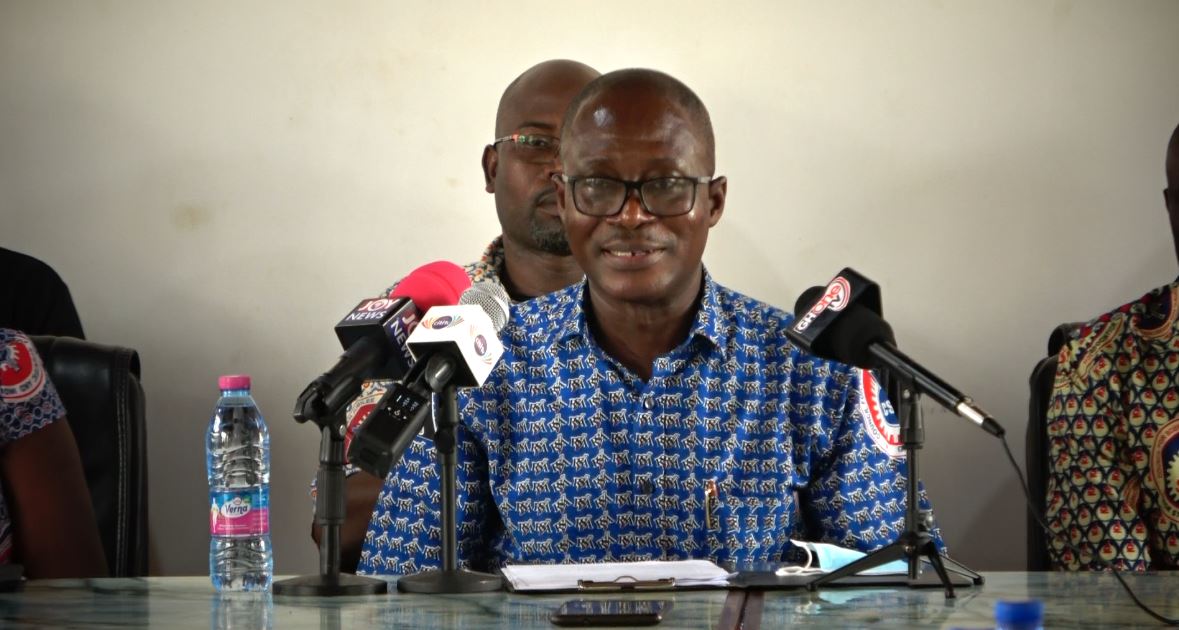 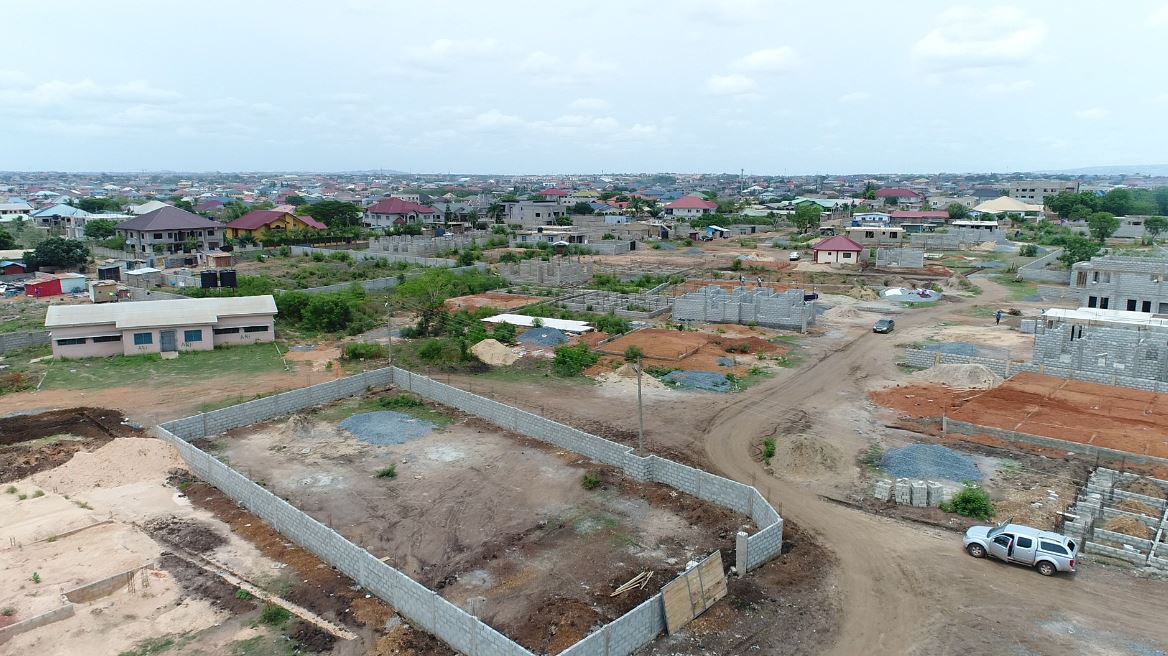 “Lately, our research and technology development activities have come under serious threat because of encroachment on our land, destroyed our property, including large sections of the walls, and put-up houses or on our large tracts of land. To do this they have all manner of people. That’s what we usually refer to as land guards on the Institute’s property threatening and terrorizing workers”.

The Animal Research Institute of the Council for Scientific and Industrial Research was set up with the mandate to inspire efficiency and entrepreneurship in the Ghanaian livestock industry through technology development and innovative interventions for food security and wealth creation. The institute for the past seven years has been battling with encroachers on their over 1000 acres of land.

According to Dr. Edmund, the activities of these encroachers are greatly endangering government and donor investment in the facility.

“The activities of criminals and land guards on our land greatly endanger government and donor investment, and facilities for research and development. This has become an international embarrassment as our international partners had to be informed about this threat to ongoing projects”.

Houses have been completed, lands have been demarcated, projects are ongoing and foundations are being laid. Workers at the institute are frustrated and in a state of dilemma about whether their jobs are secured in the coming months.

John Nortey, the President of the Senior Staff Association of the Animal Research Institute, said “If we don’t do anything about this, and if there’s no security protection, there’s a security to come and intervene. As for us, we are working, but before we come back from the Easter break all the lands would have been taken. Surprisingly, our gate is being fenced. It’ll be unfortunate for us that when we come will not come and meet anything. We would work outside our office, and will not be able to enter the offices”.

The Head of Division Companion Animal and Livestock Disease Control spoke about the consequences on the institute should the government not act immediately.