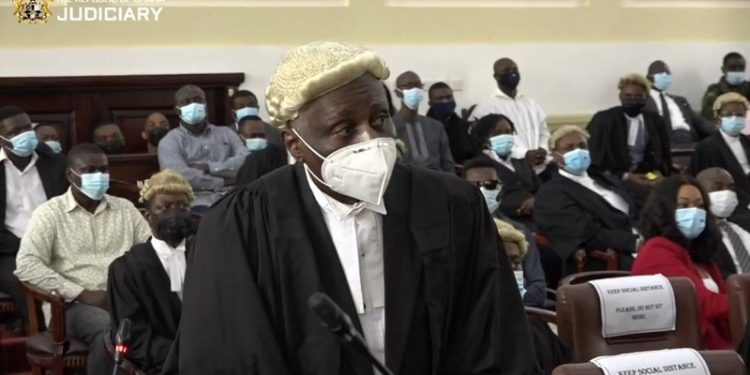 The Supreme Court on Tuesday told the venerable Tsatsu Tsikata to stop wasting its time and to assist the Court to make progress on the Assin North election-dispute-related application before it.

The Court presiding over the Gyakye Quayson case said it had the duty to manage the case to a smooth and fruitful determination, while Mr. Tsikata insisted on “Counsel’s right to be on the record”.

The exchanges between Mr. Tsikata and the bench started when the President of the Court, His lordship Jones Dotse, announced that the panel had decided to hear a preliminary objection to an injunction before it at the same time as it heard the interlocutory injunction itself.

This insistence and back and forth with the President of the Court, drew Her Ladyship Agnes Dordzie in to try to explain the situation.

Her Ladyship explained that the Court was constrained for time as there were many other cases waiting to be heard.

“People have travelled here for their cases, and you cannot have the whole day. It is our duty to manage the case, and we have decided to hear it this way, and so shall it be,” Justice Dordzie added.

“Enough of all this,” she concluded, sternly.

But, Mr. Tsatsu Tsikata would not let it lie.

“Enough of the law? Enough of authorities? Enough of what binds us? Your lordships can proceed whichever way, but it is also the right of counsel to be on record on why the way you’re proceeding is prejudicial”, he argued.

The Court, in the end, ruled, that the preliminary objection filed by Counsel should be argued after the motion on notice for interlocutory injunction has been moved.

Michael Ankomah-Nimfa, a resident of Assin Bereku in the Central Region, filed a petition at the Cape Coast High Court seeking to annul the declaration of Mr. Gyakye Quayson as the MP Assin North.

Mr. Ankomah-Ninfa had insisted that Mr. Quayson had dual citizenship prior to filing nominations to contest for the Assin North parliamentary seat during the 2020 polls.

The Cape Coast High Court subsequently declared the 2020 parliamentary election held in the Assin North Constituency as null and void as it upheld that Mr. Quayson breached the provisions of the constitution with regard to dual citizenship.

Mr. Quayson subsequently appealed the judgment, at the Court of Appeal in Cape Coast but the case was subsequently dismissed.

He again sought cover from the Supreme Court.

Michael Ankomah-Nimfah also dragged the issue to the Supreme Court in a bid to have Mr. Quayson prevented from carrying himself as the MP for Assin North.

The Supreme Court will next Wednesday, April 13, 2022, rule on the motion seeking to stop James Gyakye Quayson from holding himself out as the Member of Parliament for Assin North.

Arguing the motion before the 7-member Supreme Court panel on Tuesday, the lawyer for Michael Ankomah-Nimfah, Frank Davis, said his client has established grievous breaches of the 1992 Constitution, and the other electoral laws against the disputed MP. 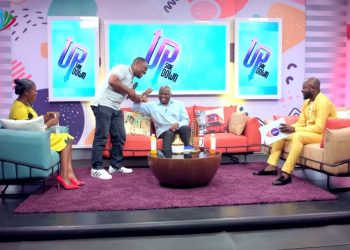 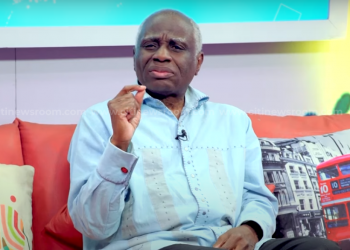 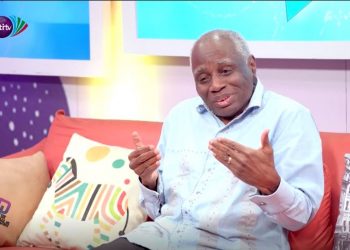 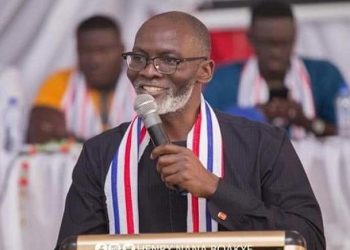