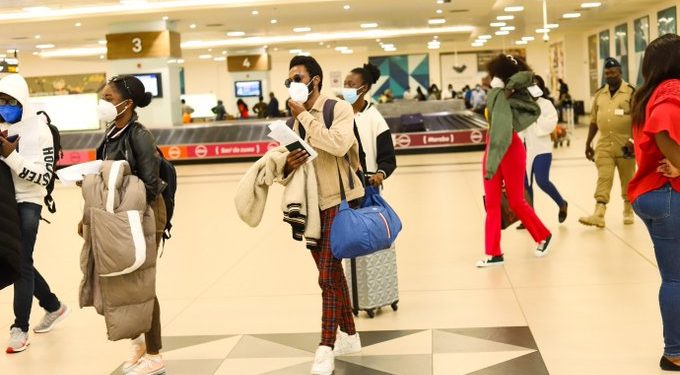 The Ghanaian students who fled the war in Ukraine say they are frustrated by the government’s lackadaisical attitude in placing them in new schools despite numerous assurances and promises.

Leadership of the students say despite the many assurances, nothing concrete has been done so far.

The government of Ghana evacuated over one thousand students who were in various universities in Ukraine at the peak of the war, although others refused to return to Ghana.

In a Citi News’ interview, the President of NUGS Ukraine, Philip Bobbie Ansah, says the students are frustrated.

“We had a couple of meetings initially and they [government] made us understand that they are very much positioned to help us and secure schools for us. They requested data which we made available to them. Everything seems so slow. We do not know what is happening now.”

“Students and administrators have given them everything they asked for but we do not know what is causing the delay. Some of us refused to come to Ghana which seems like the best decision because they have opportunities, so it now looks like it was a mistake for some of us to come to Ghana.”

The government had given indications of engaging Ghanaian students who were evacuated from Ukraine on options available to ensure the continuity of their education.

This was reiterated at a meeting with parents of the students and other stakeholders in Ghana.

The meeting deliberated on ways government would support the students continue their academic calendar.