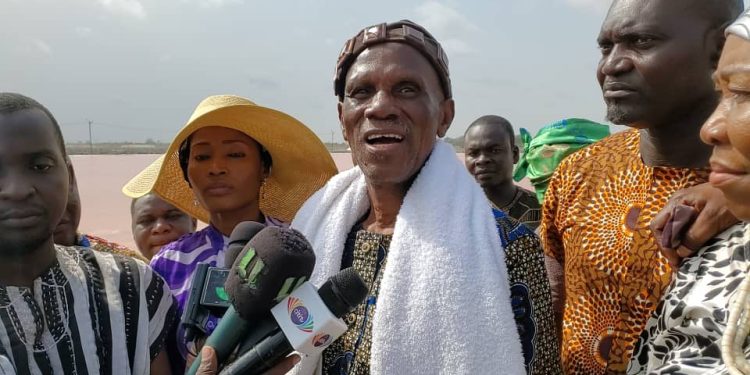 The Paramount Chief of Ada Traditional Area, Nene Abram Kabu Akuaku III, has stated that Electrochem Ghana Limited has so far impressed them by delivering on its mandate even at the initial stages of its operation.

The Paramount Chief made the statement when he and other chiefs were taken on a tour of the company’s concession.

According to Nene Akuaku III, who doubles as the President of the Traditional Council, he was particularly excited to see the previously dried Songor lagoon coming back to life through the efforts of Electrochem Ghana.

He noted that the re-engineering of the old pans into the beautiful sight that greeted them as well as the construction and dedication of new salt pans to indigenes of the communities along with the concession for communal mining demonstrates not only the company’s commitment to revamping the concession for commercial salt production but also the socio-economic empowerment of the people. 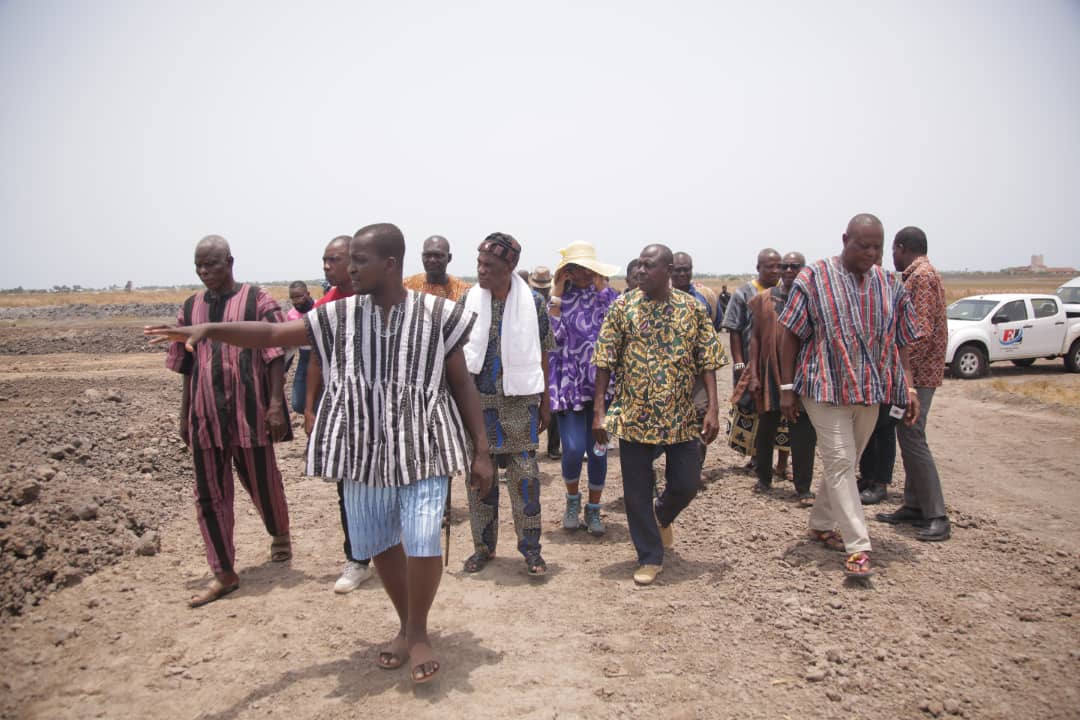 Speaking after his first major tour of the concession on Thursday 31st March 2022, since the company took over the concession and initiated steps towards changing its fortunes, Nene Akuaku III noted that the Council’s support for Electrochem Ghana remains unalloyed because of the strides and impact it is making.

“As traditional leaders of the Ada state, we know we are the mainstay of the project, and we remain resolute. Every one of our actions in respect of this project is based on a solid conviction in the capabilities of Electrochem Ghana to breathe a new life into the Songor and push it into a wider prominence as a world-class salt production site. The company is taking the concession nowhere, it is rather developing it for us; a lot of investments have gone into the project already and the positive social and economic ripples are being felt by the citizenry”.

Dr. Daniel McKorley, Chairman of the McDan Group, said “Electrochem Ghana which is a subsidiary of the group is still in the construction phase with lots of engineering and structural works taking place, and yet the company hasn’t lost sight of its commitment to the improvement of the quality of life of the people and the overall development of the Ada state”.

He noted that aside from the company’s social interventions such as the daily supply of potable water to institutions and communities, disbursement of interest-free loans to women entrepreneurs, Electrochem Ghana has so far invested about five million dollars into the construction of a sports complex at Sege as part of efforts to make Ada the home of pure sporting talents.

“In no time, we will start unearthing and honing raw talents right here in Ada. This is an area I am particularly passionate about,” he stressed. 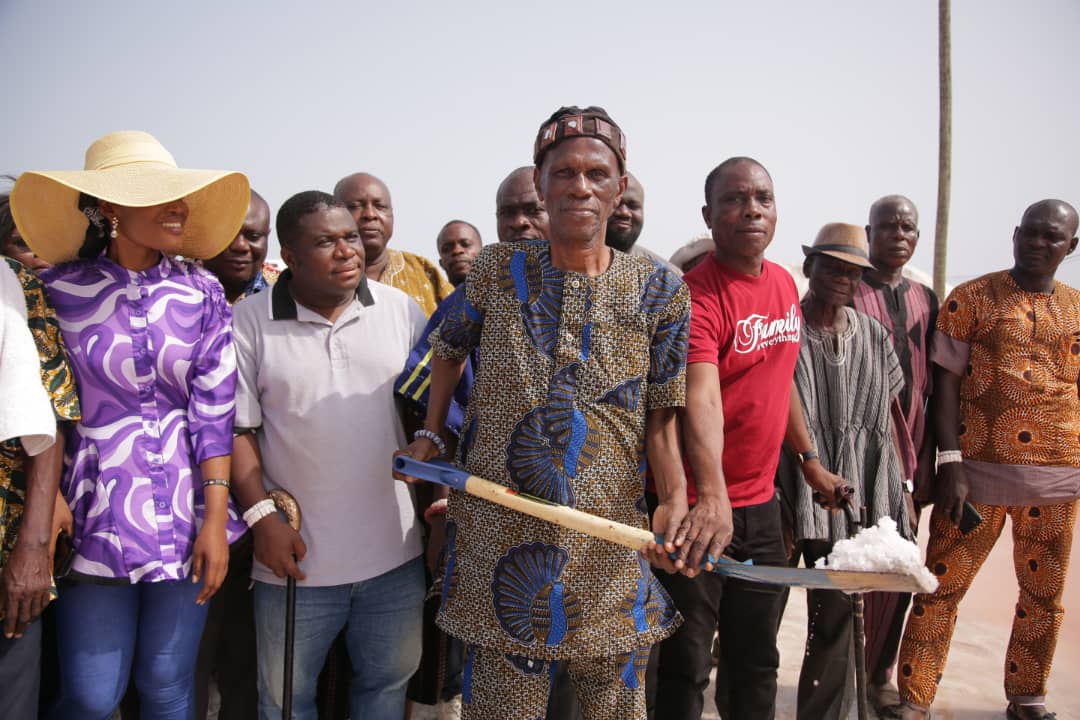 The company which was granted a 15 mining lease to explore the salt resource in the Ada Songor launched its operations in January 2022 with a target to produce 1 million metric tons of salt per annum to supply to both the local and export markets.