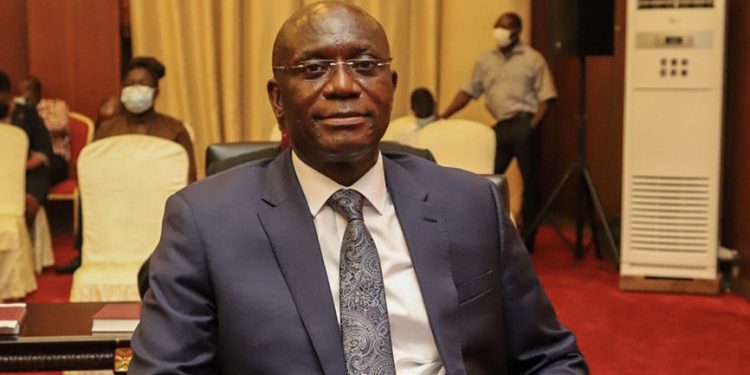 The Executive Secretary of the Lands Commission, James E.K Dadson, says the law will ruthlessly deal with persons acting as land guards or engaging the services of same.

“Land guard activities are now an illegality and the law supports the statement. To the extent that if you engage in it, you could be prosecuted. It is not only the land guards, if you are a land agent or a prospective land owner and you forcefully take someone’s land and you put in these boys and girls to make sure nobody comes there, then the law will deal with you,” he explained.

Land guard activities have become a burden for many seeking to acquire land particularly in the national capital, Accra.

Recently, a man whose name was given as Mr. Otsere, laid claim to about 30 acres of land at Santeo in the Kpone Katamanto Municipality with a court order, which affected residents who were ejected from their homes.

Commenting on the development, Mr. Dadson said the affected residents should have “thoroughly interrogated the said court order” for closure.