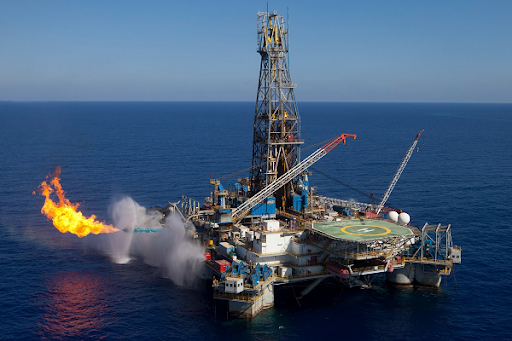 The Public Interest and Accountability Committee (PIAC) has asked the Ministry of Finance to provide further and better particulars on how GH¢32.4 million disbursement to the District Assemblies Common Fund (DACF) was utilised.

The request, which was captured in the 2021 PIAC Annual report on petroleum revenue utilisation and management, was part of recommendations made by the Committee in accordance with its mandate to ensure transparency and accountability in the disbursement of oil funds at the subnational level.

The report noted that it was the first time since Ghana started receiving petroleum revenue in 2011 that the DACF received an amount of GH¢32.4 million, though there was no report on the utilisation of the amount.

Disbursement was made in fulfilment of a Supreme Court of Ghana decision in the case of Kpodo and Another v. Attorney-General in 2019, which asked that five percent of the Annual Budget Funding Amount (ABFA) be allocated and disbursed to the DACF.

The ABFA is the account set up by the government to receive not more than 70 percent allocation from oil and gas revenue in support of government budgets on current and recurrent expenditure, as DACF, the latest recipient of the ABFA, was expected to receive the five percent, amounting to GH¢129.26 million.

However, only 25.05 percent of the amount, which translates to 1.74 percent of the ABFA was disbursed in 2021, contrary to the percentage specified by the Supreme Court, the report revealed.

PIAC has, therefore, emphasised the need for the decision of the Court to find expression in the Public Revenue Management Act (PRMA) which is under review, as is the case with the ABFA and Ghana Infrastructure Investment Fund.

“PIAC recommends strict compliance with the 2019 judgement of the Supreme Court in the case of Kpodo vs The Attorney-General,” PAIC said in a statement released on Wednesday.

It also urged the Ministry of Finance to collaborate with relevant institutions to develop appropriate guidelines on the utilisation and reporting of ABFA disbursed to the DACF.