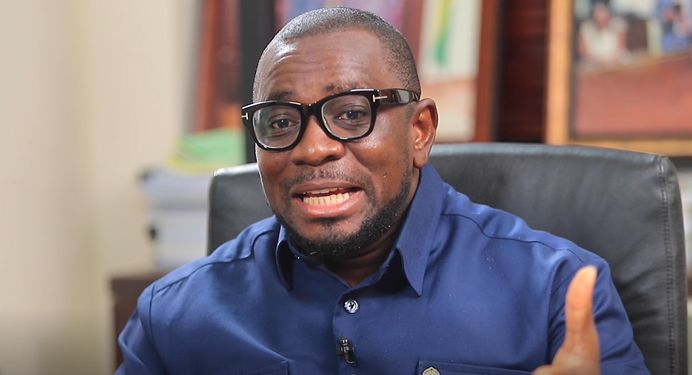 The Chairman of the Roads and Transport Committee of Parliament, Kennedy Osei Nyarko, says the government’s statistics on constructed roads were based on reliable data.

During the State of the Nation Address, President Nana Addo Dankwa Akufo-Addo said the government had constructed 10,875 kilometres of new roads in the last five years.

Mr. Nyarko on Citi TV’s Point of View rehashed the government’s purported achievements in the road sector, claiming the government had constructed more roads than the previous government.

“When we took over power in 2017, the percentage of roads that were paved in this country was just 23 percent of the 78,402. It means about 77,000 of the network were unpaved. Per the new records that we have, our road network size has increased”

The Ranking Member on the Roads and Transport Committee of Parliament, Governs Kwame Agbodza, however, dismissed Mr. Nyarko’s claims.

He said the government deliberately fabricated figures on constructed words to create the impression that it is improving the road network in Ghana.

“It is a deliberate thing. It was not a mistake,” he told Citi TV’s Point of View host, Bernard Avle.

The Roads and Highways Ministry sought to clarify the President’s figures by saying the 10,875 kilometers of roads constructed included ongoing works on unpaved roads.

Members of the Minority in Parliament have challenged the government to provide more details on the new roads it claims to have constructed.