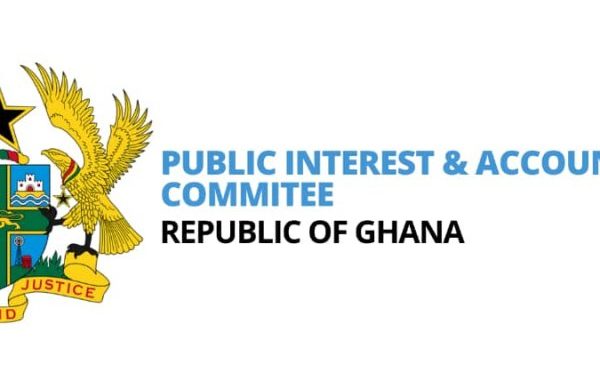 The Public Interest and Accountability Committee (PIAC) is urging the Ghana National Petroleum Corporation (GNPC) to halt granting loans to the government and State institutions.

It made the call on the back of evidence that the government and some of its agencies owe GNPC huge sums of money that are yet to be paid.

PIAC, in its 2021 annual report on the management of Ghana’s petroleum revenue, urged GNPC to hasten efforts to recover its loans from the government and state agencies to ensure that its planned programmes are not interrupted.

The report found that GNPC could not realise $126 million of $318 million owed by government and state agencies since 2011 in loans and guarantees.

“However, no amount was recovered at the end of 2021. In that regard, the Corporation put together a 3-year staggered repayment plan for outstanding receivables, some of which have been outstanding since 2011 and are seriously hampering the effective implementation of the Corporation’s mandate and work programmes,” the report stated.

From US$666.39 million to US$783.33, PIAC said the increase was due to the upsurge in the price of crude on the international market.