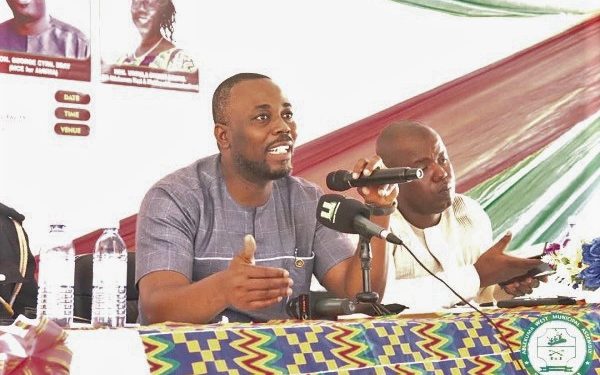 According to him, when taxes are paid by the citizenry, assemblies will receive the district common fund on time to embark on projects in various communities.

Speaking to Citi News after presenting some items to a selected group of persons with disability in the Ablekuma West Municipality, he noted that it will be much appreciated if the common fund is increased and received on time.

“I entreat all Ghanaians, for those of us who are not fit enough to work as we do, those living with disabilities need to be supported. When the levy is paid, we could channel some of these funds to support them.”

Government is hoping to begin the implementation of the E-levy from May 2022 after it was passed by Parliament in March despite massive public opposition to it.