Tamale: GBC secures injunction against sale of its land by Satia Na 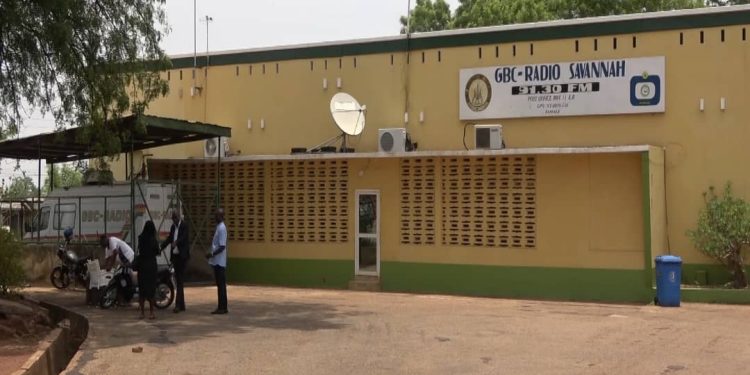 A Tamale High Court has granted an injunction against Satia Na of Gumbihini in Tamale, Nashiru Ussif from the allocation and sale of portions of land belonging to state-owned Ghana Broadcasting Corporation in the Northern.

The chief is said to have sold portions of the Corporation’s land to private developers who are seen operating on the land.

The ruling by the court, therefore, bars the sub-chief from engaging in any venture on the land.

In recent years, many state-owned institutions across the country have expressed worry over the encroachment of their lands.

In the Northern Region, particularly the regional capital, Tamale, litigations over state lands have ended up in court.

The regional station of the Ghana Broadcasting Corporation, which houses Radio Savannah, is one of such victims, with the Satia Na of Gumbihini allocating portions of land belonging to the state broadcaster to a private developer.

Apart from the regional FM Station, the land has some security installations which are being threatened by encroachers.

Over the years, some traditional authorities have been engaged in the sale of portions of the land to private developers. 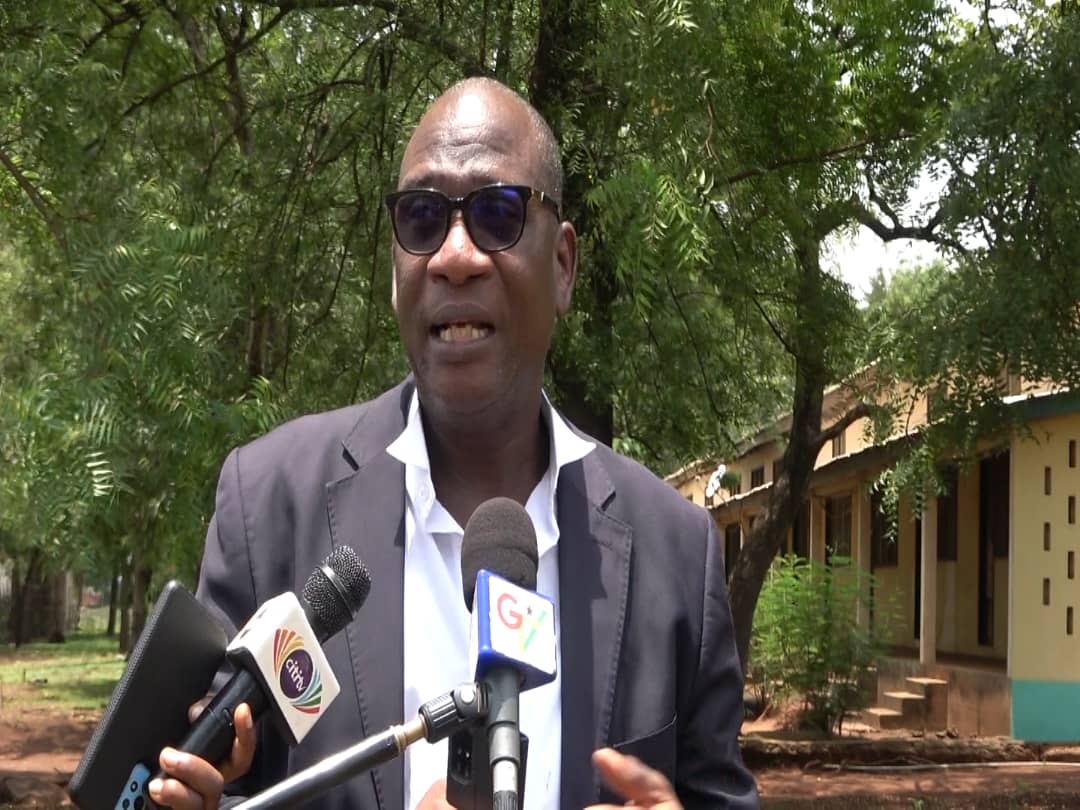 The lawyer for the Corporation Kwame Wajah spoke on the ruling, saying “What it implies is that, nobody would have the authority to tamper with the land until the matter of ownership is determined. It is not as though GBC is contesting this ownership with anybody.”

“What it is, is that some people have, as it were, put themselves in the position to argue that this land was given to GBC by the skin and so several years after, they have the right to come and encroach, rent them out, etc.”

“Don’t forget that these lands are not just GBC’s land, they are state lands in GBC’s possession. There are lots of masks on it, some of these mask houses national security equipment. So whatever GBC is doing is on behalf of the state.”

He further urged authorities to safeguard government lands to prevent a complete takeover by private developers.

“This is a message that must go out to state institutions who have possession of state lands as in the case of GBC, they have to just get up and ensure that these lands are not encroached upon recklessly.”