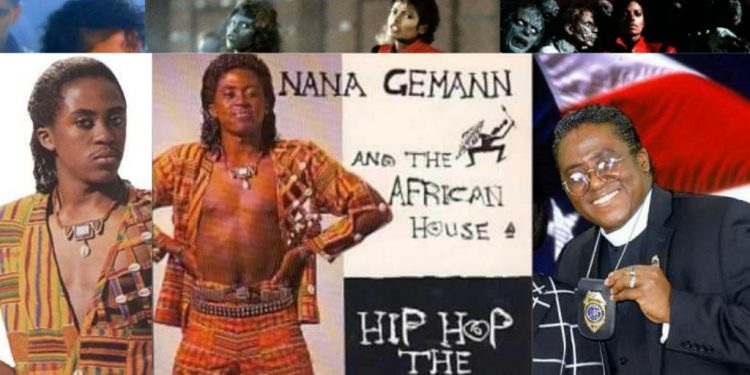 Nana Agyeman ‘Gemann’ was one of a kind! He could dance, sing, rap, play drums, play the keyboard, play the guitar and even play Michael Jackson.

Definitely one of the most talented entertainers Ghana has ever had. Gemann’s life story is like a movie.

On January 9, 1995, Gemann (accidentally) shot someone during an argument. He was sentenced to life in prison, but released 14 years later following a government pardon.

Now head pastor of New Life Christian Fellowship Inc in Staten Island, New York City, USA, Pastor Gemann aka G-Love still insists he had no intention to shoot to kill during the 95 confrontation.

The 58-year-old still maintains he only picked up his gun to ward off an attack on him, thinking the fellow would go away. According to him, he has never been a violent person.

He also admits he made an “ignorant decision.”

Gemann’s wife divorced him while he was in prison. He has since remarried and written an autobiography, titled, “From Fame To Shame.”

According to him, he regularly visits prison facilities to make donations.

Born to parents who were both teachers, Gemann claims he pioneered hard-core disco dancing in Ghana in the 1970s without ever watching a dance video.

“Listening to James Brown’s music inspired me to create my own dance moves,” he told DJ Nyaami in a 2022 interview on SVTV Africa.

Brown, an African-American and one of the most revered pop icons in the 20th century, was known for his extravagance in stagecraft and fast tempo danceable music which required rigorous body movements to go in sync.

As the urban ‘disco’ dancing culture became popular in Ghana in the early 1980s, Gemann also became popular among the youth as he cemented his status as one of the best in the country — winning 3 elite competitions in a row at Club Babylon, a nightclub which was located at Labone in Accra.

At age 18, Gemann travelled to the United Kingdom to pursue his passion. 1n 1984 he went to the United States of America, where he won a competition to use the accolade “World’s Best Michael Jackson lookalike.”

According to him, he could have met Michael Jackson in the USA, but returned to the UK to start a Europe tour and to cash in on his new image as the globally-acclaimed chief impressionist of the ‘King of Pop’ .

He also explored his music side by writing and recording two songs in the UK, one of which (Hi-Life In G-Major) became a major hit in Ghana.

The group was featured in a Ghana Television (GTV) entertainment show hosted by the late broadcaster, Charlie Sam, in 1987.

Sharing the 35-year-old footage on YouTube, Gemann paid tribute to 4 of his dancers who have passed away.

“Alex Ofori, Carlos Alberto, John Godas and Kwasi Ofori. My brothers, you are gone but not forgotten, do Rest in Peace,” the message read.

Zoomlion boss advocates for continuity in policies to sustain development 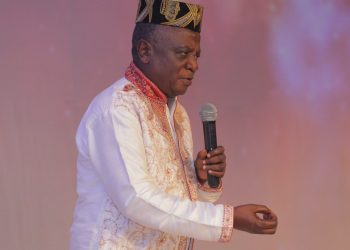 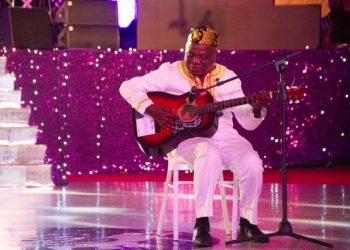 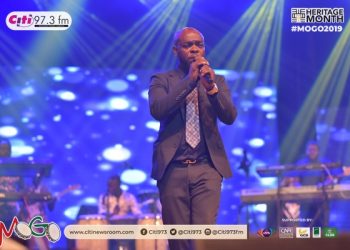 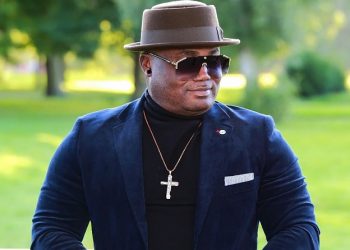 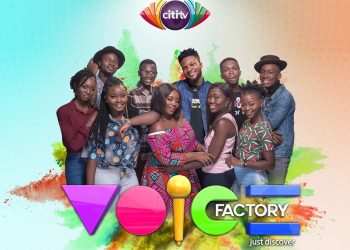 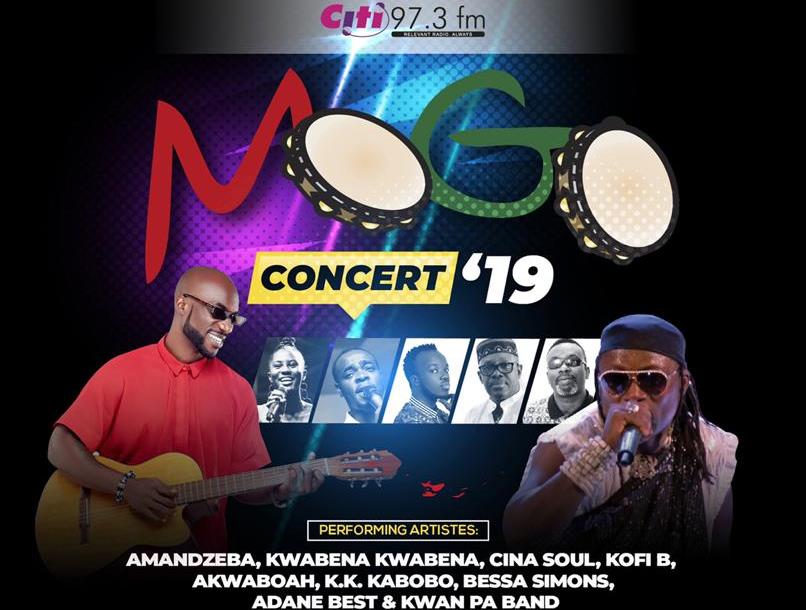