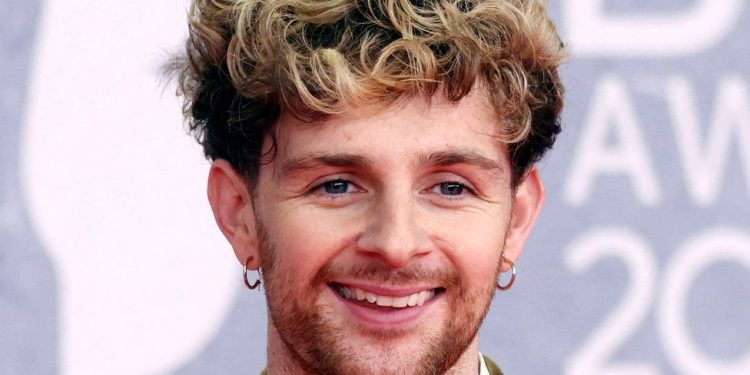 UK singer Tom Grennan is recovering from an “unprovoked attack” which has left him with injuries including a torn ear-drum, his manager has announced.

The 26-year-old is said to have been attacked and robbed outside a bar in Manhattan after performing in New York on Wednesday.

He has been forced to postpone his gig in Washington DC on Friday as a result.
Grennan’s track Little Bit of Love was nominated for song of the year at this year’s Brit Awards.

“In the early hours of this morning after Tom’s New York show, he was the victim of an unprovoked attack and robbery outside a bar in Manhattan,” his manager John Dawkins said in a statement posted online on Thursday evening.

“Tom is currently being assessed by doctors for his injuries which include a ruptured ear, torn ear-drum and issue with his previously fractured jaw.”

He added: “Despite this Tom is in good spirits but needs to temporarily recuperate whilst doctors assess his ability to continue with his touring.”

His manager went on to thank Grennan’s American fans, noting how the singer was “desperate not to let anyone down”, but that the “precautionary decision” had been made to postpone his Washington show until later notice.

Grennan initially found fame as the guest vocalist on Chase & Status’s track All Goes Wrong, and he went on to score a number one solo album with 2021’s Evering Road.

The Bedford-born singer received two recent Brit Award nominations, including best rock/alternative act, while losing out to Adele’s Easy on Me in the song of the year category.

Last month he revealed that therapy had offered him “light at the end of a tunnel”, as he opened up about his mental health battles.