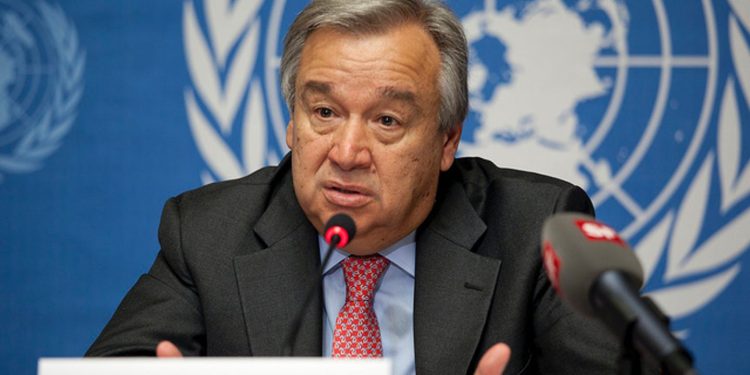 António Guterres in his address on the launch of the AR6 Working Group III report says the impending climate disaster is as a result of a “litany of broken climate promises.”

“It is a file of shame cataloging the empty pledges that put us firmly on track towards an unlivable world. We are on a fast track to climate disaster,” he stated.

Mr. Guterres chastized governments and business leaders who are “saying one thing but doing the other. Simply put they are lying and the results will be catastrophic. This is climate emergency… Investing in new fossil fuel infrastructure is moral and economic madness.”

He called for an end to coal power projects, fossil fuel subsidiaries and advocated a shift to renewable energy “which are far cheaper”.

He further entreated stakeholders to protect the environment to create a livable world for young people and indigenous communities.

The AR6 Working Group III in its report revealed that keeping global temperature at 1.5°C will not be realistic as “global GHG emissions in 2030 associated with the implementation of nationally determined contributions (NDCs) announced prior to COP26 would make it likely that warming will exceed 1.5°C during the 21st century.”

It added that, “limiting warming to below 2°C would then rely on a rapid acceleration of mitigation efforts after 2030.”

The report stated that “net anthropogenic GHG emissions have increased since 2010 across all major sectors globally and an increasing share of emissions can be attributed to urban areas.”

However, the urban areas “can create opportunities to increase resource efficiency and significantly reduce GHG emissions through the systemic transition of infrastructure and urban form through low-emission development pathways towards net-zero emissions.”

Additionally, “scaling up mitigation financial flows can be supported by clear policy choices and signals from governments and the international community”, it added.

The Working Group III contribution to the Sixth Assessment Report of the Intergovernmental Panel on Climate Change focused on the ‘Mitigation of Climate Change’.

About the Sixth Cycle

Comprehensive scientific assessment reports are published every 6 to 7 years; the latest, the Fifth Assessment Report, was completed in 2014 and provided the main scientific input to the Paris Agreement.

The concluding Synthesis Report is due in autumn 2022.

The IPCC also publishes special reports on more specific issues between assessment reports. Global Warming of 1.5°C, an IPCC special report on the impacts of global warming of 1.5 degrees Celsius (2.7°F) above pre-industrial levels and related global greenhouse gas emission pathways, in the context of strengthening the global response to the threat of climate change, sustainable development, and efforts to eradicate poverty was launched in October 2018.

Climate Change and Land, an IPCC special report on climate change, desertification, land degradation, sustainable land management, food security, and greenhouse gas fluxes in terrestrial ecosystems was launched in August 2019, and the Special Report on the Ocean and Cryosphere in a Changing Climate was released in September 2019.

In May 2019 the IPCC released the 2019 Refinement to the 2006 IPCC Guidelines on National Greenhouse Gas Inventories, an update to the methodology used by governments to estimate their greenhouse gas emissions and removals.

Our loans not disbursed along party lines – MASCLOC CEO 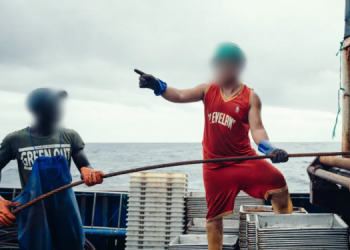 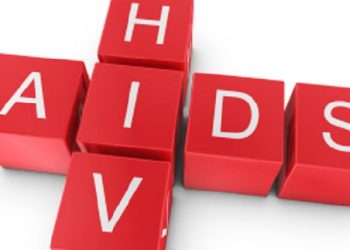 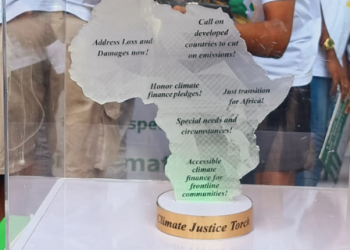 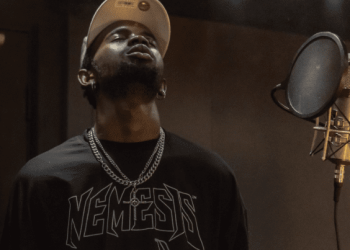