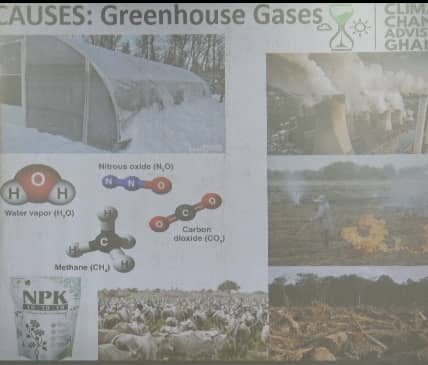 A Lecturer at the Department of Animal Science at the University of Cape Coast, Dr. Samuel Ofori, has called on the government to put in place policies and incentives that will support research work to enable scientists to do enough research on the technology that can address climate change issues in Ghana.

“We should be able to use technology. We do research and come up with findings that will help agriculture, for instance. We also need the government to have policies and incentives that will support research”. 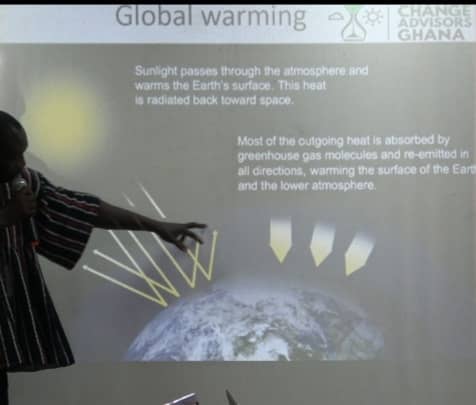 Dr. Samuel Ofori further stated that “we should engage the international community, who are the major emitters of greenhouse gases, which are contributing to global warming. We should engage them to make funds available for Africans because we are the least emitters, yet we are the most vulnerable on the continent. So there’s the need for us to engage”.

He has thus advised farmers to go in for indigenous materials and livestock that are more adaptable to the African environment to avoid periodic loss of farm produce and livestock as a result of climate change.

Dr. Samuel Ofori was speaking to Citi News, shortly after the launch of Climate Change Advisors Ghana in Cape Coast.

It also hopes to assess the status of endangered species and develop monitoring intervention programmes among others.

Dr. Samuel Ofori, who doubles as the Senior Technical Advisor to Climate Change Advisors Ghana, indicated that as a result of global warming, there are rampant bush fires and flooding that have affected farmlands and animals among others.

He called for the need to ensure that farmers are educated to understand the impact of climate change.

Dr. Ofori also advised farmers to go in for livestock that has heat-tolerant genes and is adaptable to the environment.