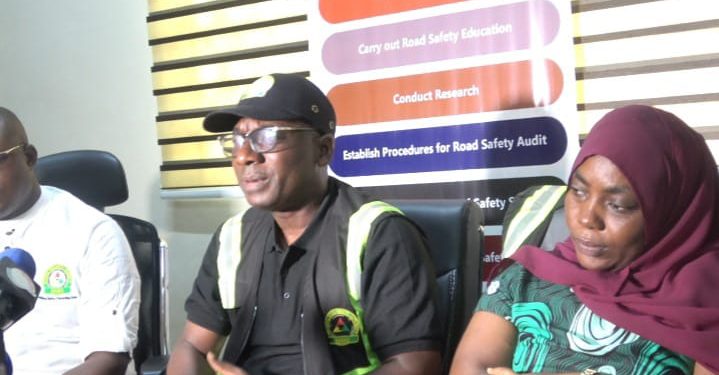 The National Road Safety Authority (NRSA), has warned officials of Municipal Assemblies, agencies, and members of the public to desist from attacking its officers in their line of duty.

After attaining the status of an authority from a commission, the NRSA per its mandate is expected to ensure compliance and also regulate activities of various road users. This is to help reduce rampant road crashes being experienced in the country.

However, since this migration in status in 2019, it has struggled to exert its authority on road offenders, as many road users resort to frequent exchanges with its officers on the road.

Speaking at a news conference in Kumasi, the Director-General of the Authority stressed that the practice where its officers are being attacked while playing their rightful roles is very common in the Ashanti Region.

He thus stressed that his outfit will not relent in its efforts and will face off with road offenders and those found capable will face the full rigours of the law.

“With this new mandate, our staff in the regions have started executing their official duties on the roads. In most cases, you’ll find them as a team-branded like I am going to enforce the standards with regard to the use of the roads. They have been intimidated, they have been threatened, and in some cases there have been a lot of interferences from the public and others. This is regrettable. It is unacceptable. We are exercising our official duties. I do not see why our men should be threatened when they are executing their official duties. We have had a couple of them, especially in the Ashanti Region. We are using this platform to warn such people that we are not in to accept any apologies, rather we will let the law take its own course,” Ing Dr. David Osafo Adonteng noted. 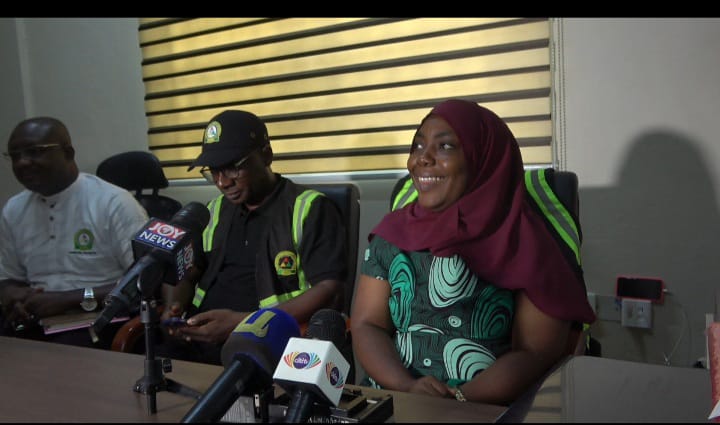 The Authority believes that its drive in recent months is yielding positive results as there has been a drop in fatalities in the first quarter of this year as compared to last year, particularly in the Ashanti Region.

“The statistics that were recorded by the police in the first quarter of the year, generally across the country we have seen some perfect reductions in all our CIDs (Crashes, Injuries, and Deaths). If you look at generally, the overall CIDs, and crashes of this year, compared to the year 2021, the first quarter, we made a reduction of 1.92%.”

“If you look at the injuries, we also made a reduction of 4.1% and with the deaths, we made a reduction of 4.8%. If we narrow it down to the regions, particularly the Ashanti Region where we are now, in terms of the crashes, it went up by 2.6%. But out of this, the region reduced the injuries by 12.3% and the death by 19.9%; almost 20%. And I think that is where our excitement comes,” said the Director-General Ing. David Osafo Adonteng added.

According to the acting Director for Regulatory Inspections and Compliance, Kwame Kodua Atuahene, Ghanaians still do not understand the Authority’s roles, as he complained of attacks by officials of some assemblies.

“Our team went to do some work and they were met with some level of resistance by some residents and officials from the assembly. There was some misunderstanding as far as our varied roles were concerned and we need to get closer to them, to let them understand the various roles and the changes that may have come over the period of time, ” Kwame Kodua Atuahene, Director for regulatory inspection and compliance indicated.