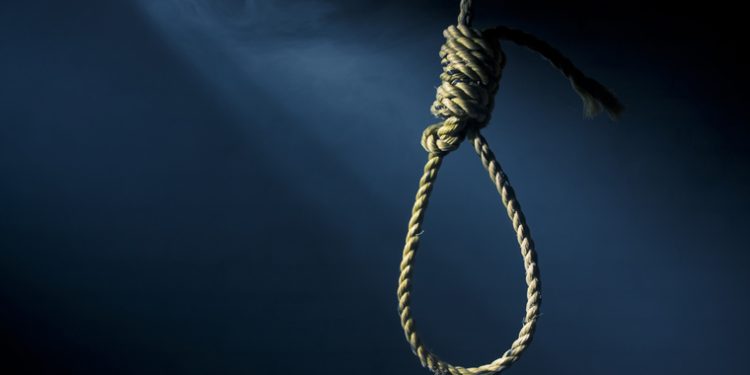 Most adolescents who died by suicide in 2019 were from low and middle-income countries, where nearly 90% of the world’s adolescents live.

The ages of 15 to 29 have the highest suicide rates in Africa. As we lose younger generations of Africans to suicide, it has severe macroeconomic consequences for the continent.

The contrast is that in the Western world, suicide occurs among older generations while in Africa it’s occurring among younger generations. Thus we are losing future generations.

In a recent talk at the University of Buffalo Global to Local Speaker Series, Mr Enoch Kordjo Azasu, highlighted his recent research study on Suicide among Middle and high school students in Ghana.

Mr Azasu is a 3rd year Ph.D. student at Washington University in St Louis and he co-authored this paper with his mentor Dr Sean Joe, who is a distinguished professor in Social Work in the United States.

In his presentation at the University of Buffalo, Mr. Azasu talked about the lack of epidemiological information on suicide among middle school students including the years preceding high school.

He noted that it is important to study suicide behaviours as early as middle school years to ensure there is early detection and subsequent intervention.

This research which is in press with the Journal of Adolescent Health, used World Health Organization Global school-based student health survey (GSHS, 2012) data to explore the characteristics and patterns of suicide among Ghanaian middle and high school students.

The study found that suicide ideation, planning and attempting was more prevalent among middle school students than high school students in Ghana and that difference was significant.

The study also found that students with one or more close friends, have higher parental involvement, were less likely to attempt suicide than those without a friend. 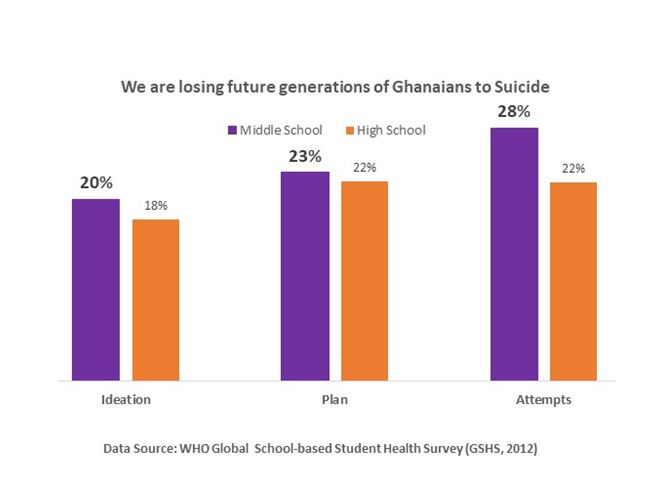 According to Mr Azasu, although we know we are losing younger generations of Ghanaians to suicide, the data is a decade old and we need to update it given global changes that have occurred in the last 10 years to see how they impact suicide risk among Ghanaian adolescents.

Mr Azasu is currently working on his dissertation which will collect data on middle school students in Ghana to respond to the state of the weaknesses in the science and more importantly inform prevention and intervention to ensure that Ghana is not losing it’s future generations of youth to suicide.

Mr Azasu is also a founder of Stay STAY Ghana, a non-profit organization that raises awareness on suicide among Ghanaian adolescents and youth.