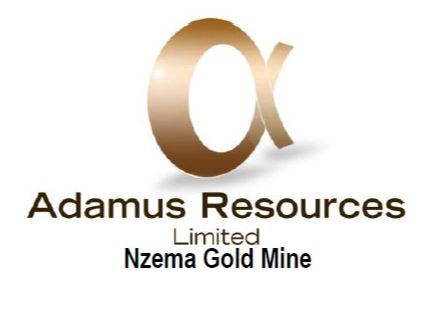 The management of Adamus Resources Limited says it will cooperate with all stakeholders within its operational areas to ensure that the incident of last week that led to the death of one person at Nkroful Magistrate Court do not recur.

The company said it will continue to work to ensure sustainable mining in its operational areas.

33-year-old Andrews Donkor is believed to have been killed by security personnel at Nkroful during an attempt to disperse an agitated crowd who massed up in front of the Nkroful District Court after some 28 illegal small scale miners (galamseyer) were brought to the court.

According to an eyewitness, Solomon Eduku Ackah, the illegal miners were arrested on the concession of Adamus Resources Limited on Friday dawn and the youth of Teleku Bokazo rushed to the court premises to witness the case after the police brought them to court.

The development has put the mining company under pressure as it was, not too long ago, accused of having its security officers set an alleged illegal miner ablaze.

The Member of Parliament for Ellembelle, Emmanuel Armarh Kofi- Buah, over the weekend called on the President, the Police and the Commission of Human Rights and Administrative Justice (CHRAJ) to investigate the company’s alleged use of security personnel to brutalize the people of Teleku-Bokazo and Ahwia.

But the company in a statement said the recent incident “followed an attempt by security officials of the state to control a storming crowd at the forecourt of the law court and that one person sadly lost his life with others sustaining injuries… It happened when some illegal miners who had been arrested on our concession were appearing in court for the first time.”

The company subsequently wished the injured well and commiserated with the family of the deceased person.

“Our thoughts are with the family of the deceased, and it is our hope that the injured will recover soon,” the company said.

Read the company’s statement below: 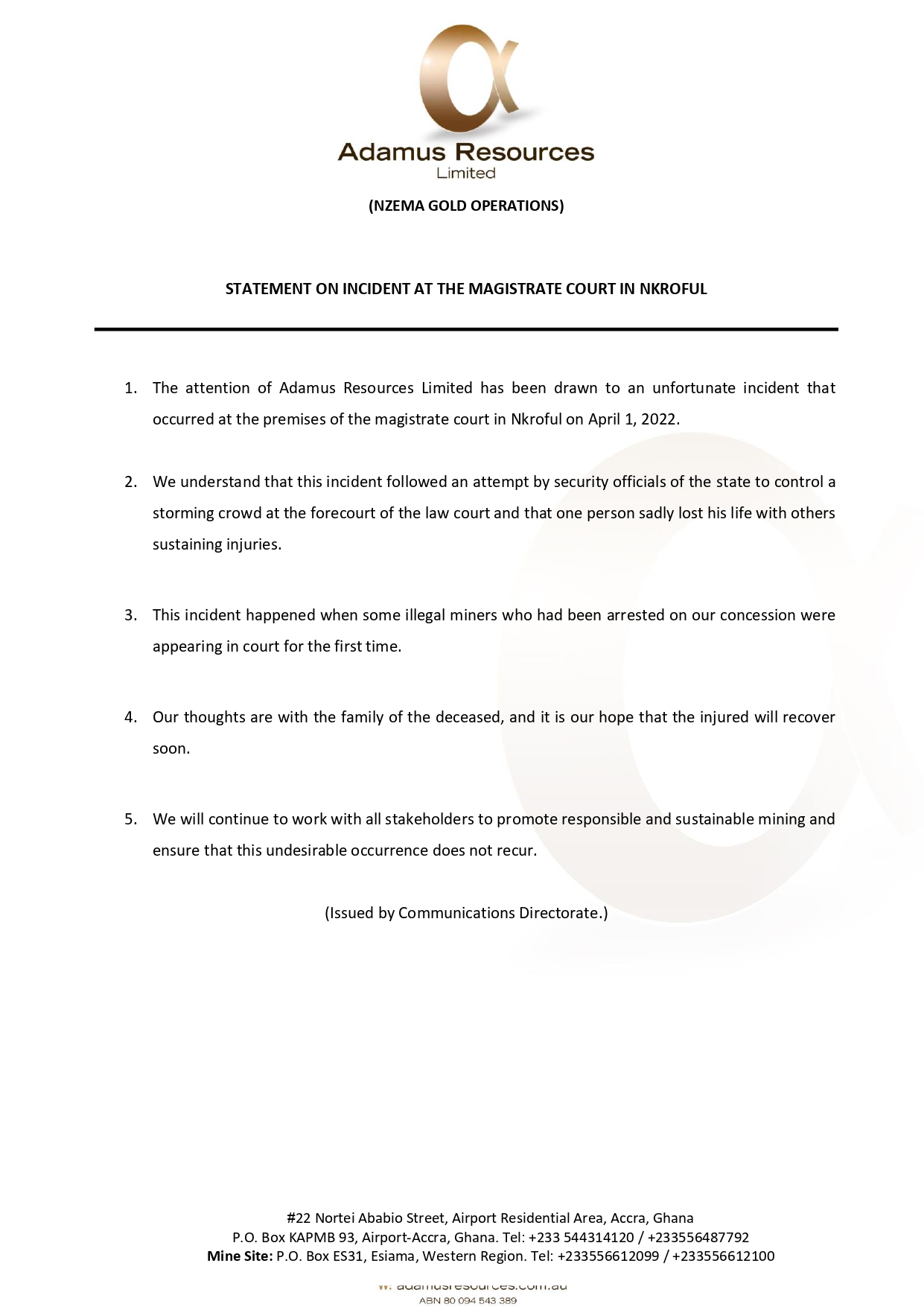 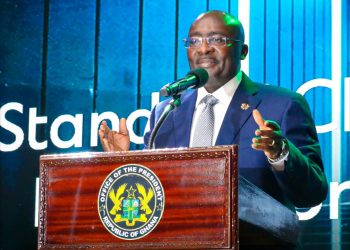