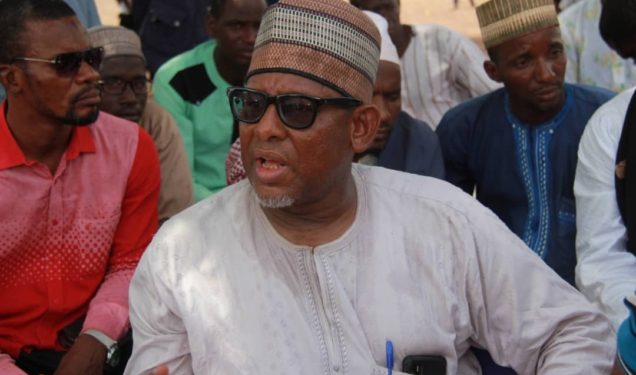 The Fulani community in Ghana has raised concerns over the recent killings of some of its members in the Northern part of the country.

It comes on the back of what it says are 10 deaths recorded in the last 11 days.

The latest is the incident where a man believed to be a Fulani was reportedly killed on Saturday at Kugyili in the Tatale Sanguli District of the Northern region.

The reason for the killing is not yet known, although police investigations are underway.

Nine persons have already lost their lives in a similar manner.

The community has expressed worry over the rising incidents and wants the Inspector General of Police to as a matter of urgency intensify its probe and bring the culprits to book.

The leadership in a statement bemoaned what they say is extreme discrimination against Fulanis because of the government’s lack of response following the recent attack at Zacholi.

They say the National Disaster Management Organization (NADMO), is also yet to send any relief items to the victims at Zacholi almost two weeks after the killings there.

General Secretary of Tabital Pulakuu International Ghana chapter, Yakubu Musah Barry, said members are losing patience as nothing is being done to bring the perpetrators to book.“

“To be frank with you, we can’t control our people anymore, they are running out of patience and the security must act very fast to bring those people to book. This is not the first time we are going through this, but we don’t get the justice we want. It has happened in more than 10 different locations across the country but no one has been prosecuted.”

“We don’t know why anytime there is an attack on Fulanis they don’t treat it with the urgency and the seriousness it deserves. We are very surprised the police could not even publish anything about it, this is serious and discriminatory” he lamented.