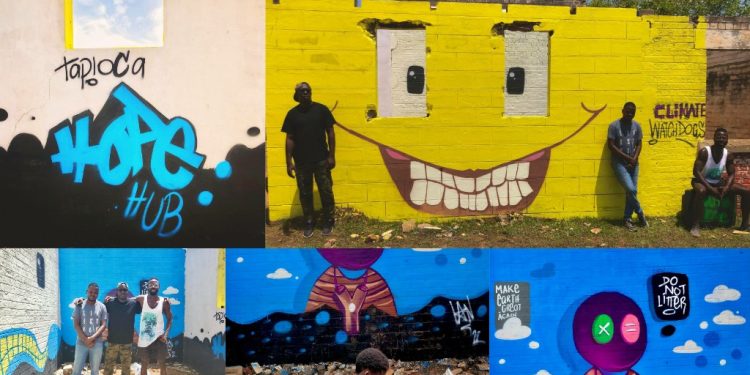 As part of the commemoration of this year’s World Art Day (April 15), Ghanaian-based Tapioca Foundation and Imposters Art Collective have embarked on a campaign to educate the public about environmental sustainability.

The project, which was launched in Ada in the Greater Accra Region, is intended to use art pieces to highlight issues relating to environmental protection and climate action to boost awareness in local communities. 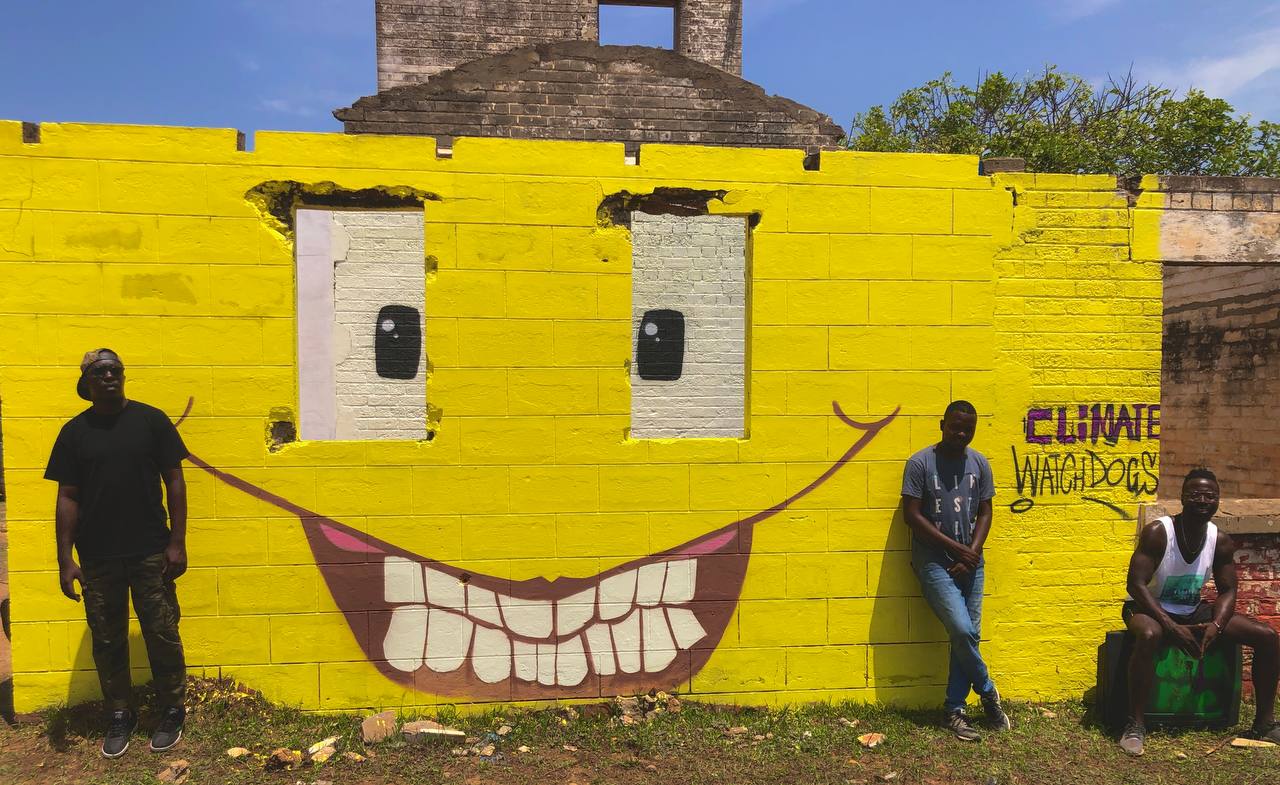 According to Ian Kwakye, artist and brainchild behind the project, Tapioca still remains open to every artist in Ghana and Africa who want to work in their space, the “HENOKAMI WE – THE HOPE HUB” at Fort Kongestein, Ada Foah.

Kongestein, which currently lies in ruins, was a Danish trading fort built in 1783. 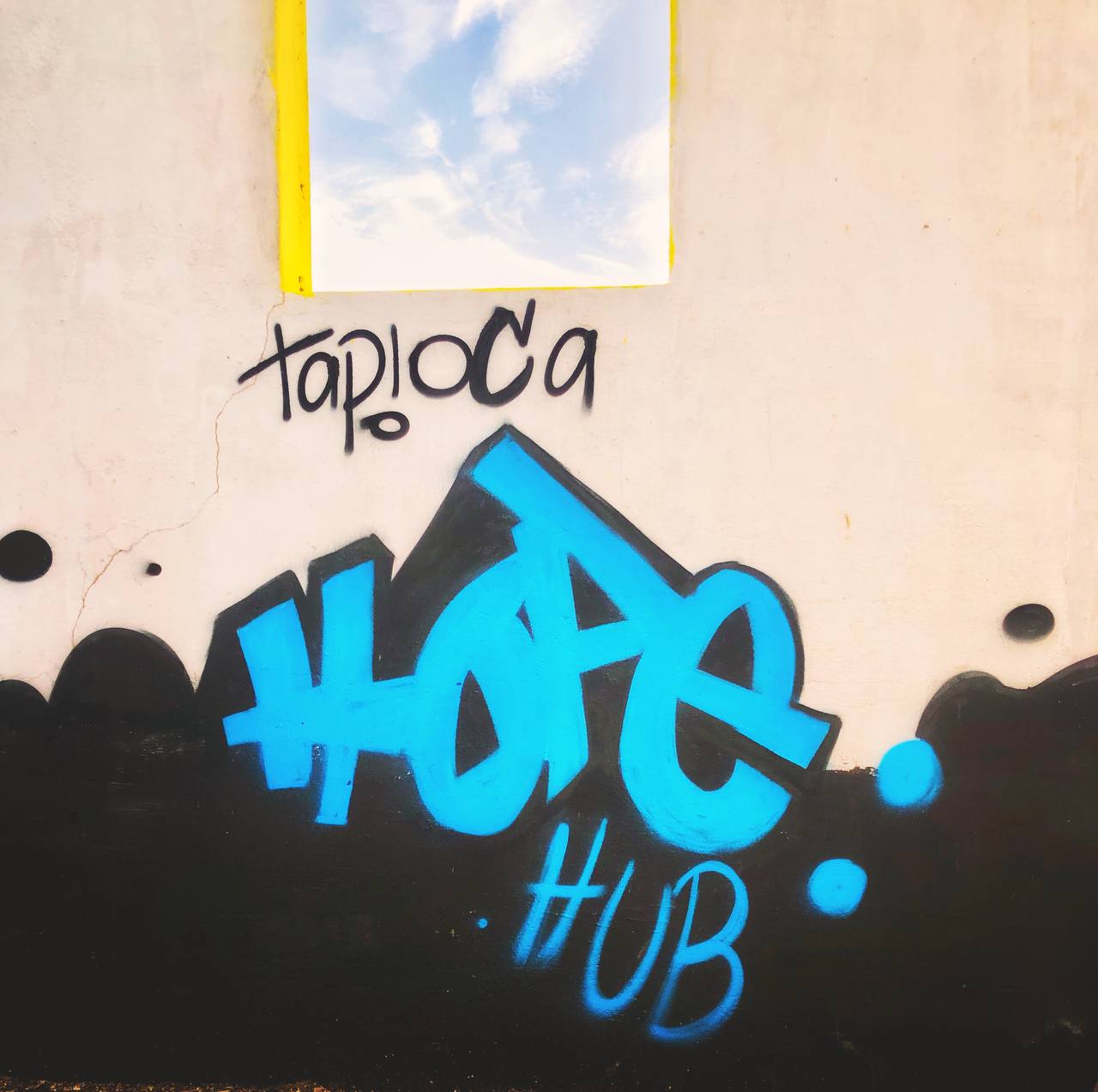 According to him, although the venue for the murals, has a dark history of being a slave-trading centre, Tapioca sees it as an opportunity to shift the narrative to inspire the younger generation with positivity. 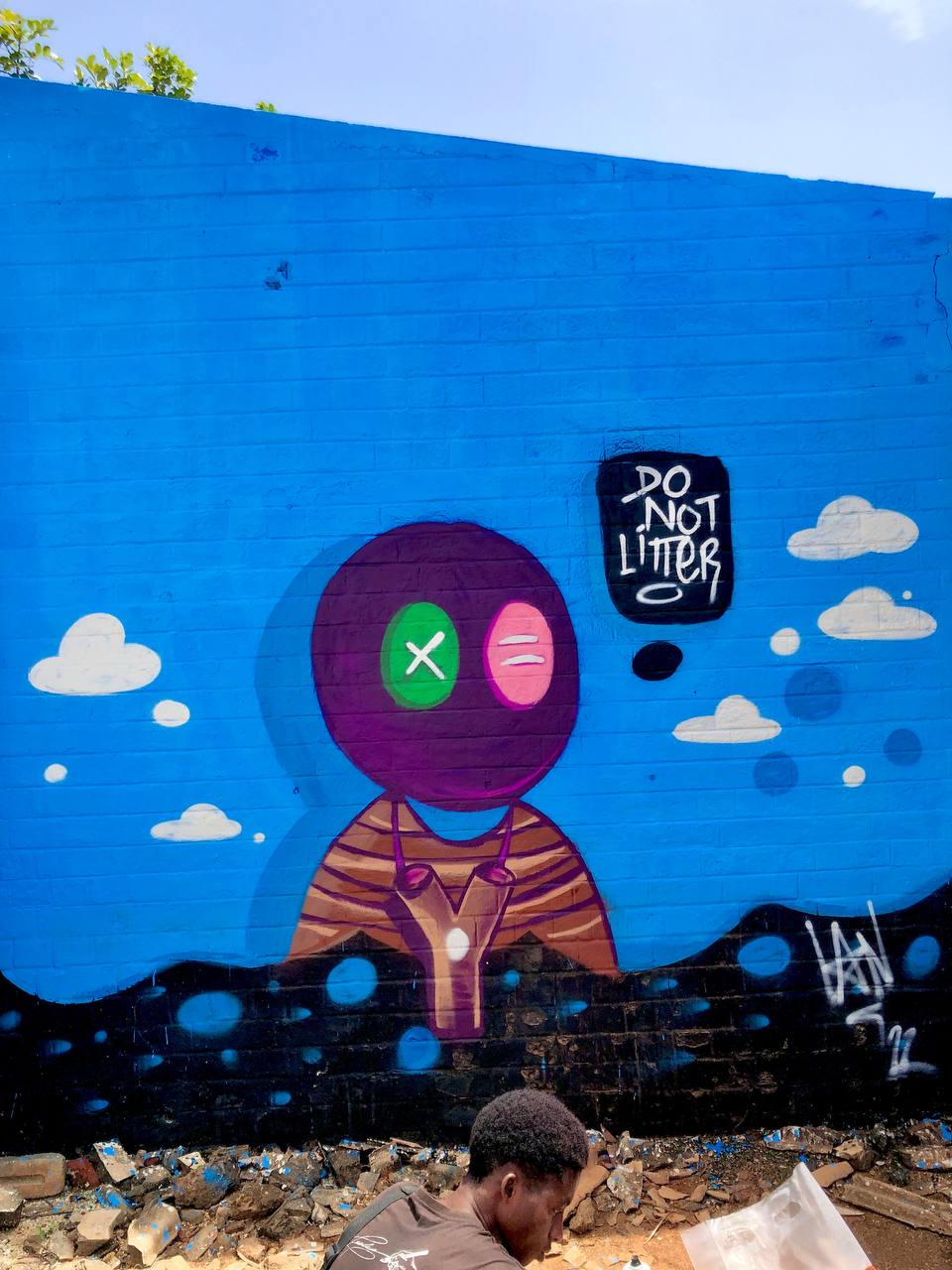 He added that the ‘Imposters’ are a growing collective of artists in Ghana, whose main aim is to build a network to share ideas and work together to develop communities.

World Art Day, (marked annually on the birthday of Leonardo da Vinci), is an international celebration of the fine arts which was declared by the International Association of Art in order to promote awareness of creative activity worldwide. 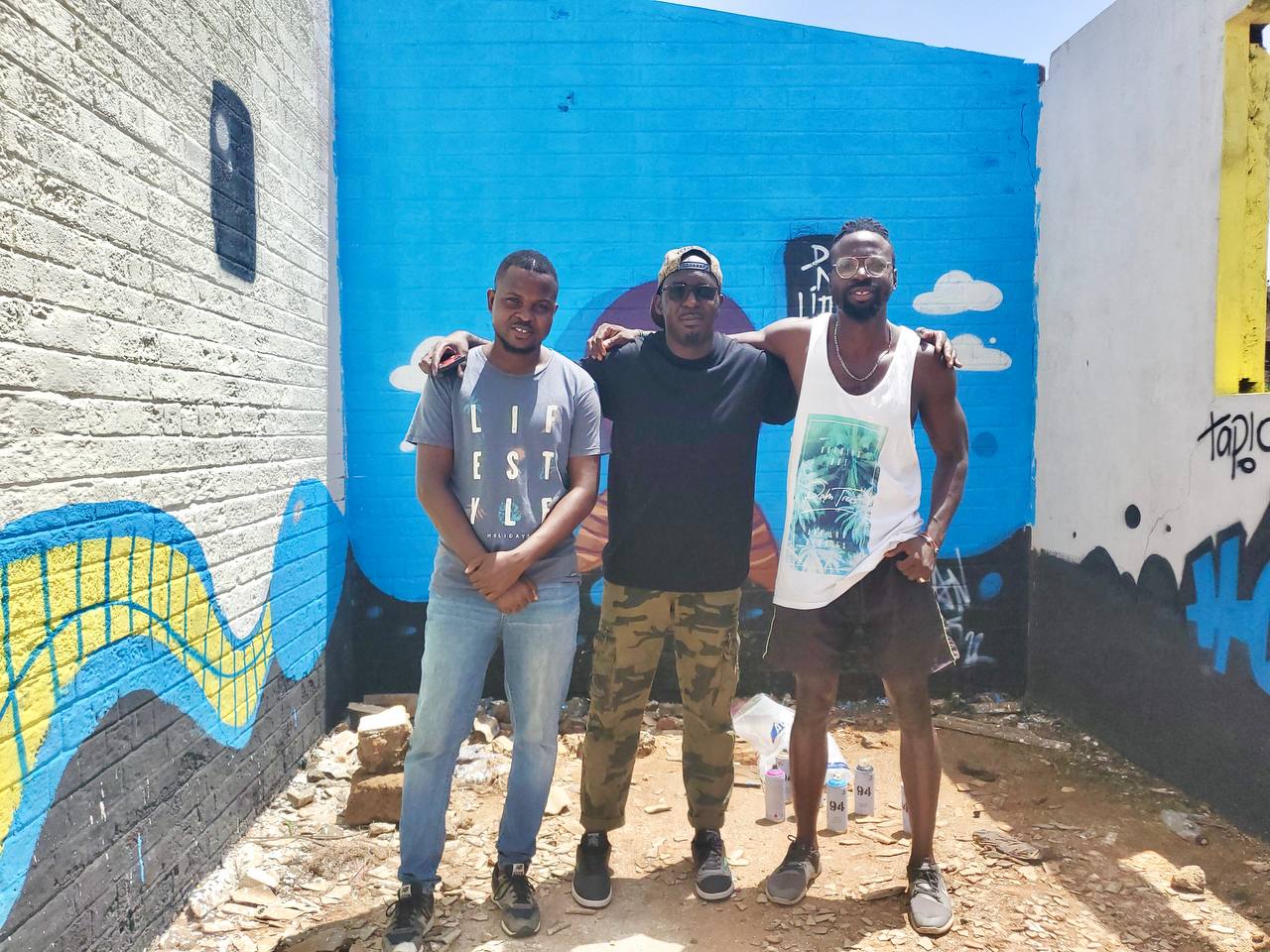 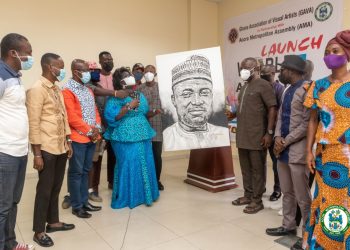