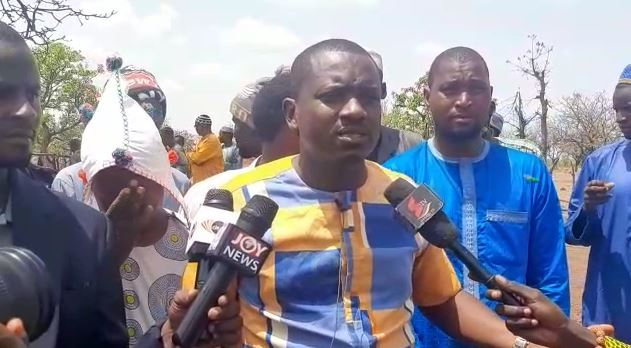 The National General Secretary of Fulanis in Ghana (Tulaku), Alhaji Yakubu Bary has called on the President, Nana Addo Dankwa Akufo-Addo to ensure that justice is served to the victims of Zacholi Fulanis who were killed on Wednesday allegedly by unknown Konkomba gunmen that claimed nine lives.

The Fulanis said, the discrimination and attacks on the Fulanis in the country have heightened in recent times and if nothing is done about the situation, they will be forced to take action to defend themselves.

Yakubu Bary while addressing the press on Thursday, said Fulanis want the government to take decisive steps to address the issue of violent crime targeted at Fulanis.

“What has happened is condemnable, and we are very angry. Why should it always be Fulanis? Are we the only tribe that people see as criminals? Are there no criminals in other tribes? We are putting this to the national security and the government to come to our aid, else we will advise ourselves. Some of our people were roasted, and burnt yesterday. Are we animals? We will not stand for this to continue to happen to us. This has been happening since 2011. If the perpetrators are not brought to book, we will advise ourselves,” he said.

According to reports, Wednesday’s attack came after allegations that some armed robbers had attacked and killed a Konkomba man on Tuesday, April 12, 2022.

There is suspicion that this was a retaliatory attack on Zacholi.

“I was here when they came, as soon as they entered, they started shooting and one man just shot my husband, and he is dead. I was standing there, and they started burning our homes,” one woman said after the attack.”

“I have one child, and he has been killed. Now I have no child, no one to look after me again,” a resident narrated.