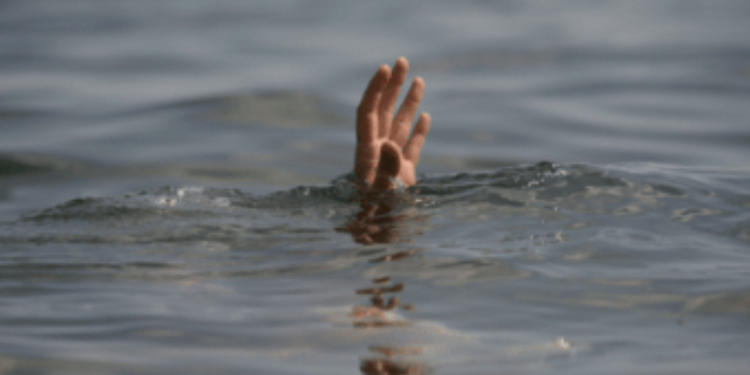 Police in Afienya in the Greater Accra Region have begun a search for a 12-year-old boy who is suspected to have drowned in the Dortsedor river along the Afienya-Dawhenya road.

A statement from the Police said at about 6:00 pm on May 24, 2022, the boy’s father, 57-year-old Solomon Chiatey Totimeh, accompanied by his son,15-year-old James Tetteh Totimeh, reported the case to the station.

He reported that at about 4:40 pm, James Totimeh and his 12-year-old younger brother, Francis Totimeh, went fishing on the Dortsedor river on Afienya-Dawhenya road.

“They were home only for his son James to return informing him that his younger brother Francis got drowned in the river, as such informing police for assistance.”

Police, upon the complaint, proceeded to the scene, but the victim could not be traced.

“Efforts are underway to get divers to assist in our search,” the statement added.

Meanwhile, the Assembly  Member for the area, Habibu Mohammed, said an engineering company, Cymain Company Limited “had dredged the drain to allow free flow of water but did not leave any safety signs to alert residents and motorists.”

“It appears the strong current might have dragged the young boy,” he added.

He cautioned residents to exercise caution when using the bridge.

He said he had already led a search team to find the boy, but he was nowhere to be found.

“A report has also been made to the Afienya police and also to the Afienya chief’s palace. We call on residents to support us to find the young boy.”

Poliovirus detected in samples of water in Sagnerigu Municipality