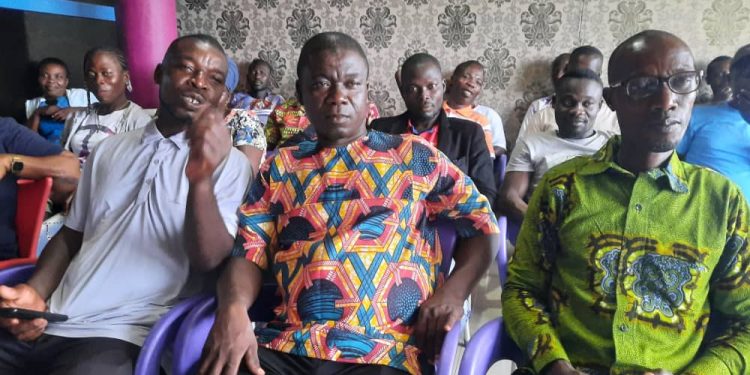 The New Patriotic Party’s (NPP) executives in the Ekumfi Constituency of the Central Region say they will not accept the outcome of this weekend’s regional elections if they are not given the green light to hold their constituency elections.

Constituency elections in Ekumfi have been put on hold for over a month.

The executives have also threatened to resort to the law court if their demands are not met.

The party leaders in Ekumfi believe their right to participate in the constituency elections which have been held across the country is gradually being taken away from them since the elections have been suspended.

According to them, since their vetting on April 13, 2022, Regional and National executives of the party have put the election on hold, citing issues of disrespect on the part of some constituency executives towards the Regional chairman, Robert Kutin Jnr. and his executives.

“We want to set the records straight in Ekumfi because the happenings here are not good. As aspirants, we have gone for vetting and have been cleared to vote but one of the aspiring candidates for the position of constituency chairman in Ekumfi Stephan Donkoh was not vetted. He was asked to go to the Appeals Committee in the region, where Prof. Dominic Fobie cleared him, but till now the election has not been held.”

“We have written letters to the Regional and National Executives to give us a date for the elections, but all to no avail. We got to know that the Regional Chairman of the party Robert Kutin has issues with the aspiring constituency chairman Stephen Donkoh regarding issues of school feeding, for which reason the election has been put on hold and this is not fair”, aspiring Youth Organiser, Kuntu Takyi told Citi News. 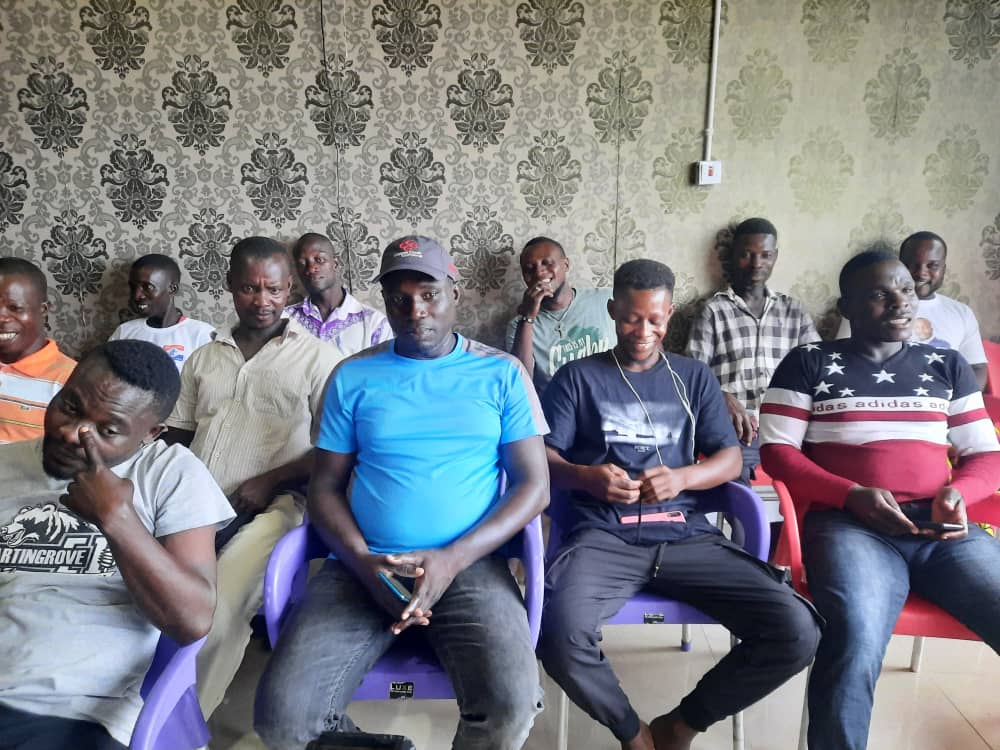 “The party in Ekumfi does not belong to Regional Chairman Robert Kutin and his executives, and we want them to know that if they refuse to give us a date to hold our own elections to elect our executives we will not recognize the new regional executives going to be elected over the weekend and will not give them a space when they come to Ekumfi to campaign”, the angry aspiring Youth Organiser warned.

“We have about 60,000 votes in Ekumfi and every vote counts in 2024. We will not allow our members to vote in the 2024 elections if we are not allowed to have our own elections. Interestingly, the national executives of the party are aware of these issues, and we are sending a word of caution to intervene or face our wrath”, Kuntu Takyi said. 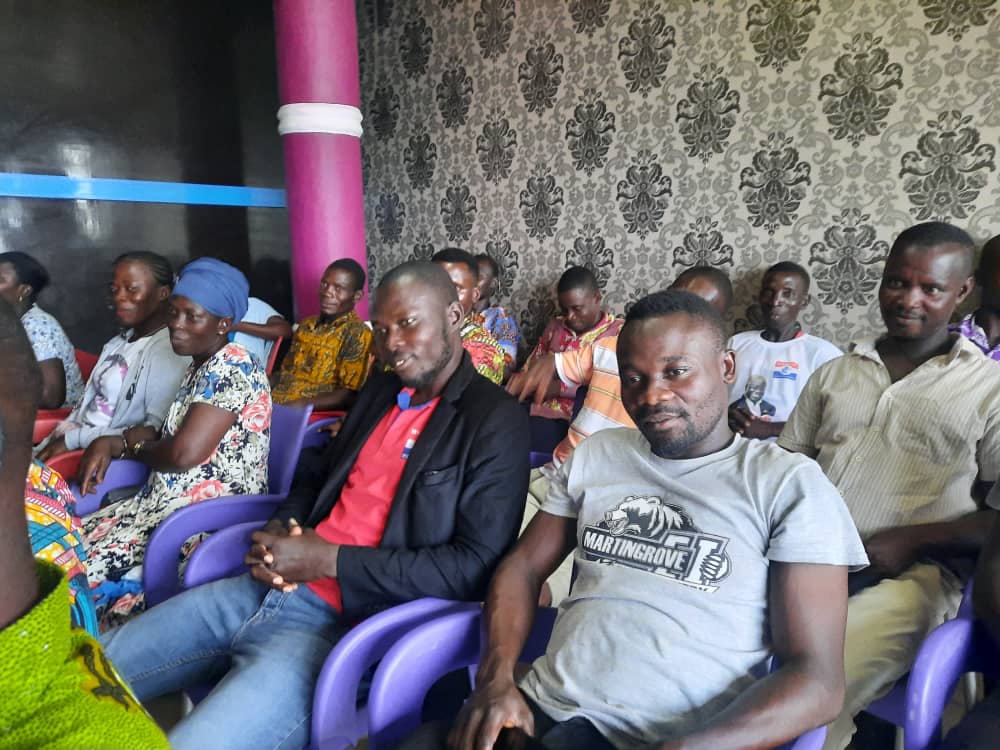 For the party members, their worry is that the ‘break the 8 agenda’ by the party may not be achieved if a pertinent issue such as this is not addressed.

“We are tired of chasing the Regional and National Executives of the party to allow us hold our own elections because the Regional chairman Robert Kutin Jnr. has issues with one candidate,” Barnabas Sam, aspiring Assistant Secretary for the party in Ekumfi added.