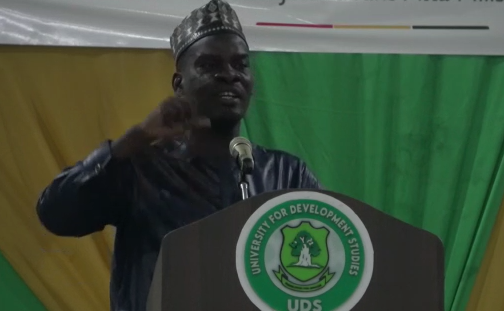 The Minority Leader, Haruna Iddrisu says the contribution of the late President Prof. John Evans Atta Mills to the growth and development of Ghana remains unparalleled.

According to him, the compassionate Mills would never have introduced an “unfair E-levy tax” on the already burdened Ghanaian populace without broader consultation.

Speaking at the first of its series of lectures to commemorate the 10th anniversary of the demise of the late Prof. Mills in Tamale, Mr. Iddrisu said Ghanaians should blame Nana Akufo-Addo for the introduction of the e-levy and not the Minority.

“Inflation at single digit consistent for the period that he lived, has never happened since he passed. Ghana has never achieved consistent and high growth to its GDP more than the 14.1 percent which was achieved in 2011. Prof. Atta Mills’ contribution to the growth and development of our country remains unparalleled. At least on e-levy, Professor as an astute academic on taxation would never have introduced a tax pregnant with double taxation.”

The government commenced the implementation of the controversial levy on May 1, 2022 after its initial announcement in the 2022 budget.

The levy was reduced from 1.75% to 1.5% after protests from various stakeholders.

The reduction was considered insufficient by the groups that were calling for the levy to be scrapped.

Indomie distributors go home with vehicles and other prizes

Indomie distributors go home with vehicles and other prizes