Ashanti Region: One dead in clash between youth groups in two communities 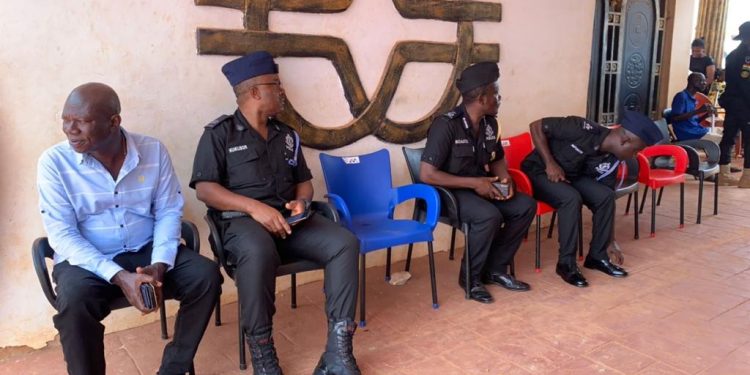 A clash between youth groups in two communities in the Ashanti Region has led to the death of a 40-year-old man.

The deceased, Akwesi Owusu, who was returning from a funeral, was caught in the clash between the youth of Hemang in the Afigya Kwabre South District and Aboaso in the Kwabre East Municipality.

He died shortly when he was rushed to the hospital after the attack on Sunday.

Two persons have been arrested by police in the Ashanti Region. 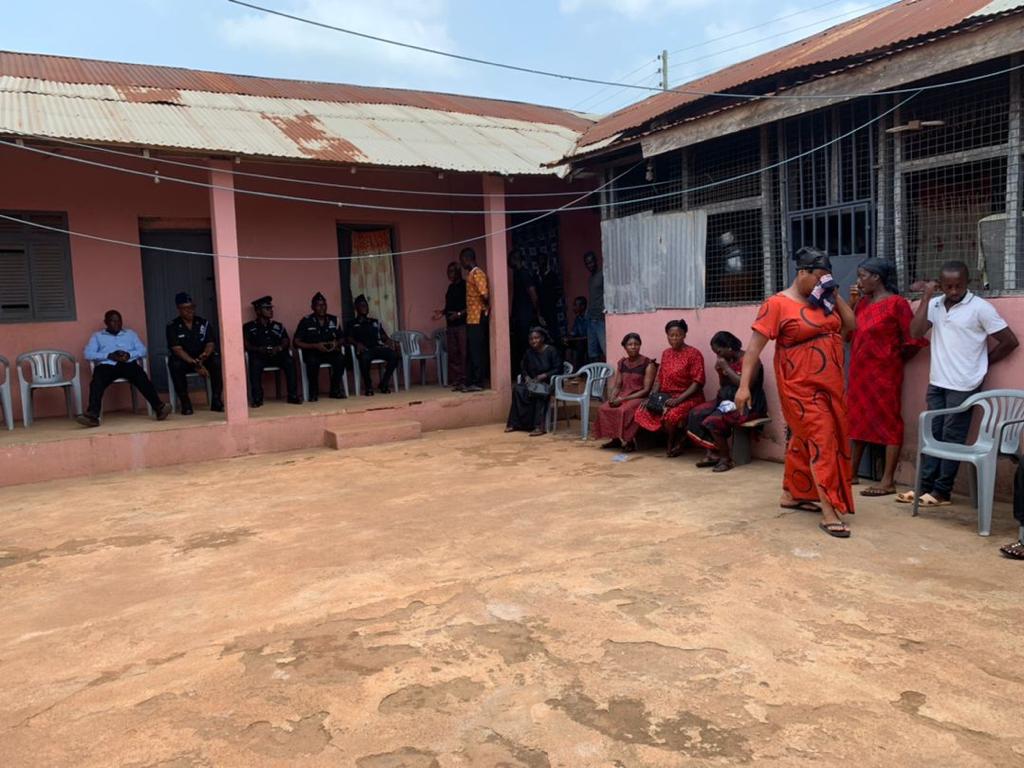 The grandfather of the deceased, Micheal Sarfo Kusi spoke to Citi News about the incident.

“Around 8:00pm last Sunday, Kwesi was returning from a funeral at Yamaose. When he was walking towards the town, he met some guys in a tricycle and they grabbed him on the way and attacked him. Some passers-by saw what happened. He was taken to Ankanse Hospital but could not survive. He is currently at the mortuary.” 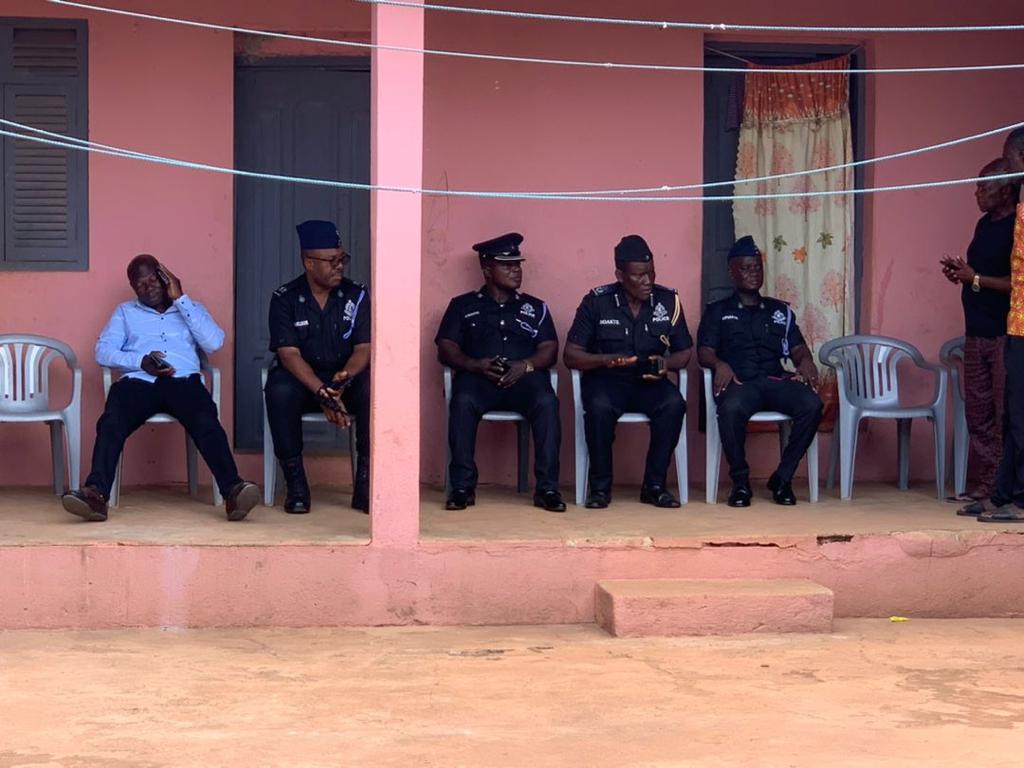 First Accra Academy history book to be launched on Friday, May 13