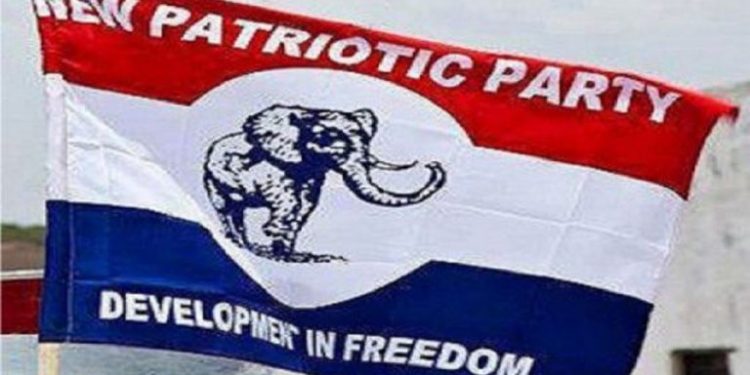 Three candidates in the ongoing constituency executives’ election of the governing New Patriotic Party in the Ayawaso West Wuogon Constituency of the Greater Accra Region have backed out of the race.

The three include Benjamin Botwe and Bismark Appiah, who were contesting for the Secretary and organiser positions respectively.

Bismark Appiah, who spoke to Citi News said he withdrew from the race to help kick out the incumbent.

The NPP’s constituency elections have been  characterised by pockets of disagreements and series of legal actions in some constituencies.

In some cases, party executives were accused of preferential treatment, circumventing party procedures, among other electoral under-dealings, with members threatening to boycott the elections if due processes were continuously undermined.

'Free SHS is putting a strain on national budget' – Otumfuo